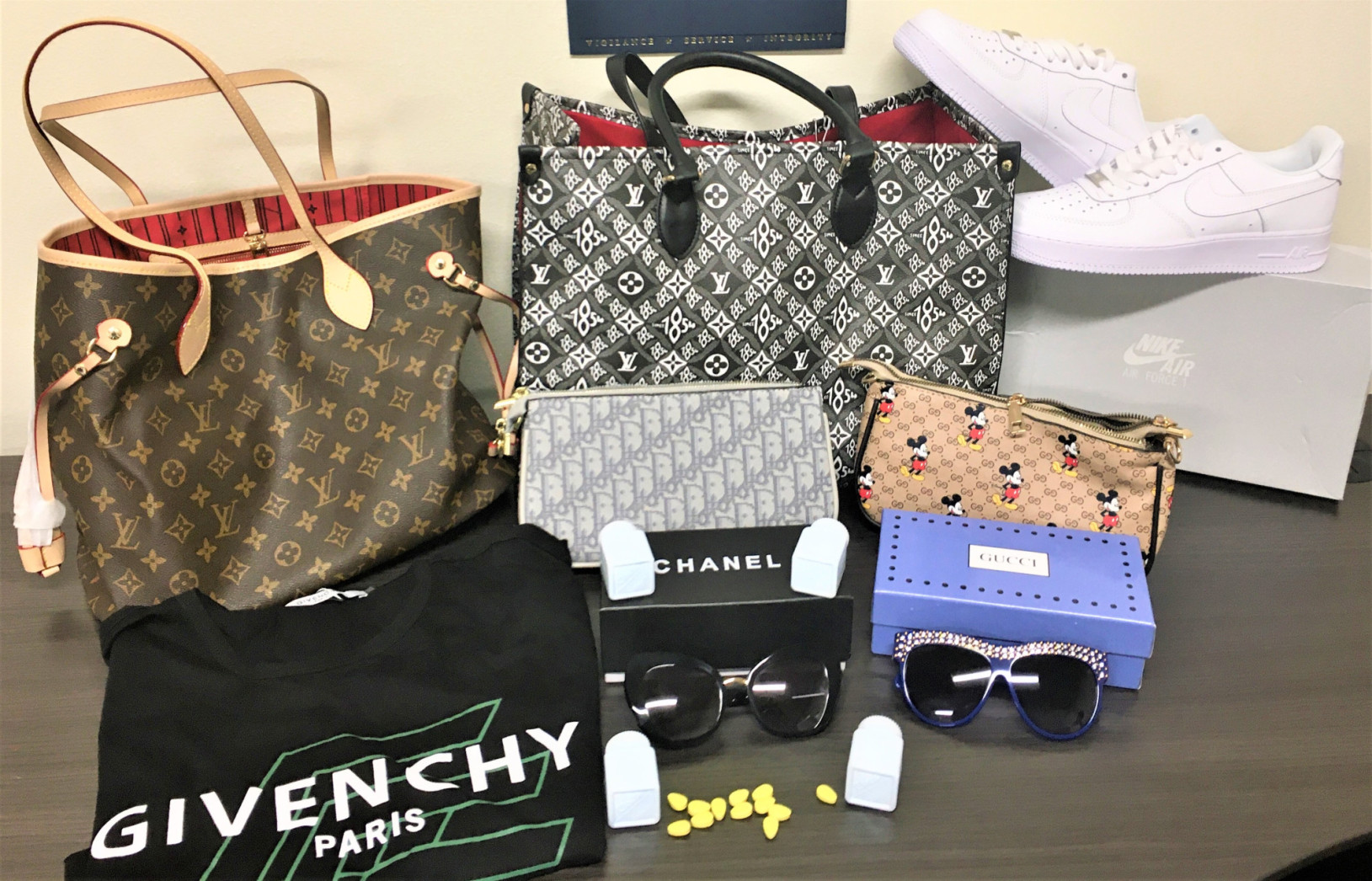 More than 47,000 counterfeit Cialis pills and 10,117 fake pieces of designer clothing and footwear – with an estimated value of $12.7 million-plus – were seized at the Los Angeles-Long Beach ports area, officials announced Monday, June 21.

The haul included handbags, shoes and sunglasses. The merchandise’s estimated value is based on suggested retail prices by the manufacturers, Ruiz said.

Border Protection officers and U.S. Homeland Security investigators seized the items and turned them over to the Los Angeles Police Department for further investigation, Ruiz said.

Further details, including when the seizure took place and how officials were tipped to the counterfeit items, were not been disclosed. Neither was whether any arrests were made.

“Trade in counterfeit and pirated goods threatens America’s innovation economy, the competitiveness of business, and, in some cases, national security and the health and safety of consumers,” Ruiz said in a release.

Such fake products are made available on websites and sold in underground outlets, he said, and consumers are tricked into thinking they’re buying originals at discounted prices.

Officials recommended consumers purchase goods directly from the trademark holder or from authorized dealers and read seller reviews and consider that if the price seems too good to be true, it probably is.