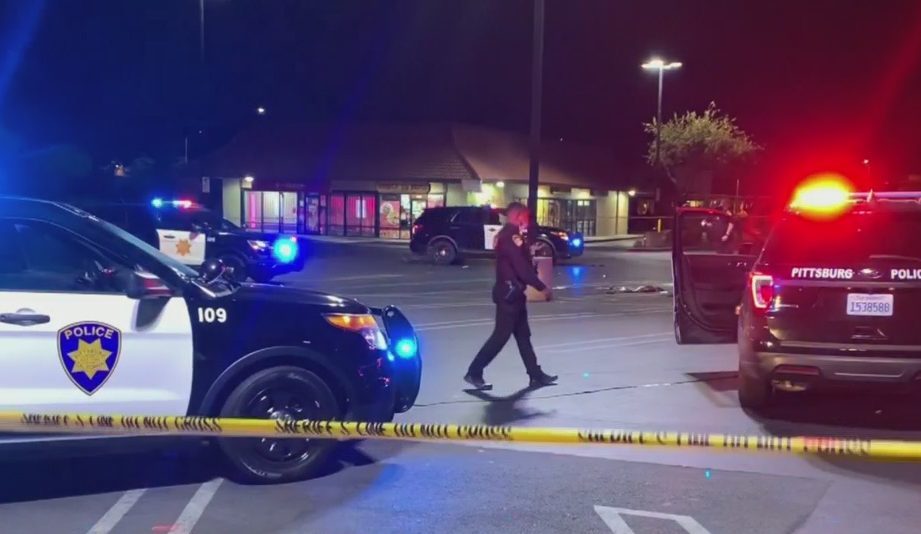 Pittsburg police arrived at the parking lot of the Foods Co supermarket on 300 Atlantic Ave. and found two gunshot victims, one of them shot in the head.

The victims are reportedly a male and a female but there was no immediate word from police on the victims’ identities. Both victims were taken to John Muir Hospital in Walnut Creek.