5 Killed, Including 3 Children in Wrong-Way Crash on Highway 4 in Pittsburg 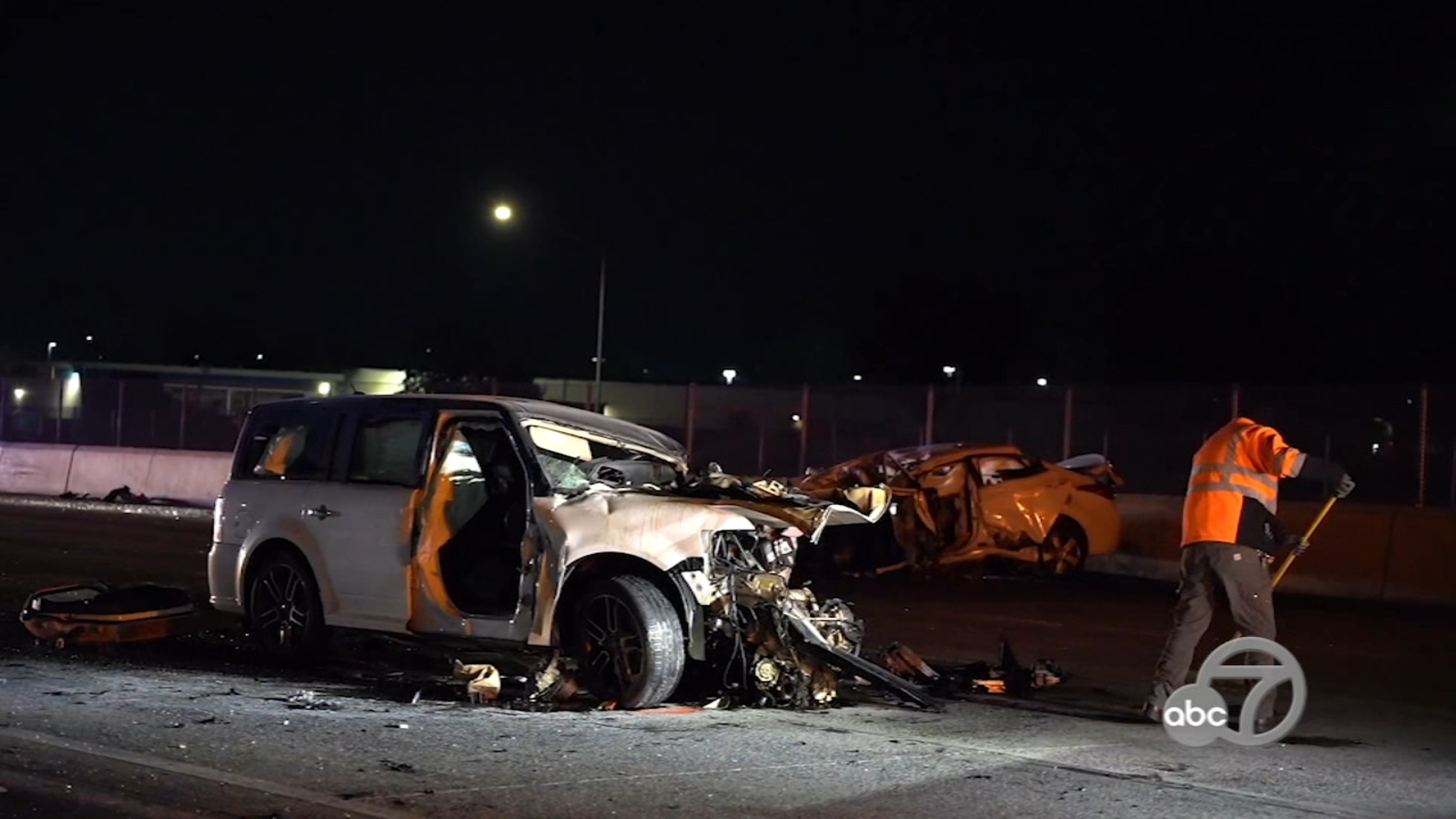 Five people were killed in a wrong-way crash on Highway 4 in Pittsburg early Thursday morning, according to the California Highway Patrol.

Three of the victims were children, the CHP said.

At about 12:10 a.m., officers responded to a report of the collision on westbound Highway 4 just east of the junction at Loveridge Road and issued a Sig-alert closing the westbound lanes.

A Hyundai with one adult and three children was driving the wrong way on westbound Highway 4 and struck a Ford SUV with a solo driver head-on, the CHP said. All five people died at the scene.

Highway 4 lanes reopened at about 4 a.m., the CHP said.

No further details were immediately available.