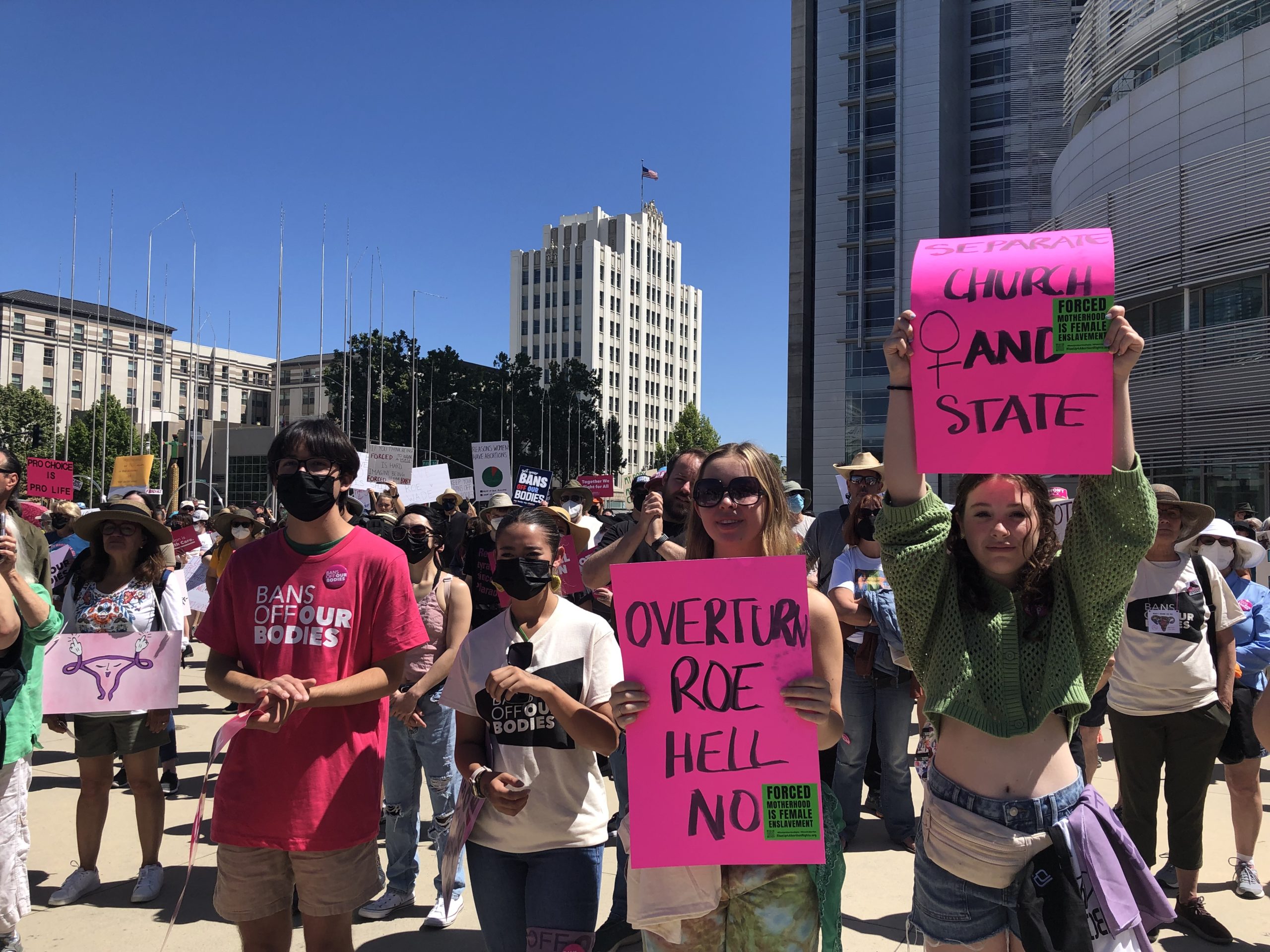 People gathered for a march for reproductive rights near San Jose City Hall Saturday and to share some shared personal stories. Other abortion rights supporters talked about the importance of actions, keeping up the pressure, and making sure their voices were heard.

At noon, San Jose abortion rights supporters gathered by city hall, they carried signs and spoke out against the historic Supreme Court ruling.

It was led by three students who came together with a message.

“As soon as I saw the overturning of Roe v. Wade, I knew that something had to be done,” said San Jose resident Kiara Dixon.

Then, demonstrators who joined the march for reproductive rights came together and marched over to Saint James Park. They talked about action, and NBC Bay Area asked some Saturday about action in Washington and President Joe Biden signing an executive order to boost access to abortion pills and protection action to emergency medical care and family planning among other things.

“I’m not feeling completely confident with it. I just feel like it’s going to take a lot more than executive order like this is war, we need to be in the streets protesting and things are not going to change just doing an executive order,” said Elizabeth Brathwaite of San Ramon.

“I would like to see a legislative sorta piece of bill, a legislative bill passed in Congress, but unfortunately, we have the filibuster at the moment,” said San Jose resident Michael Tapia.