Activist Will Sue San Francisco Claiming She Was Sedated for Protesting 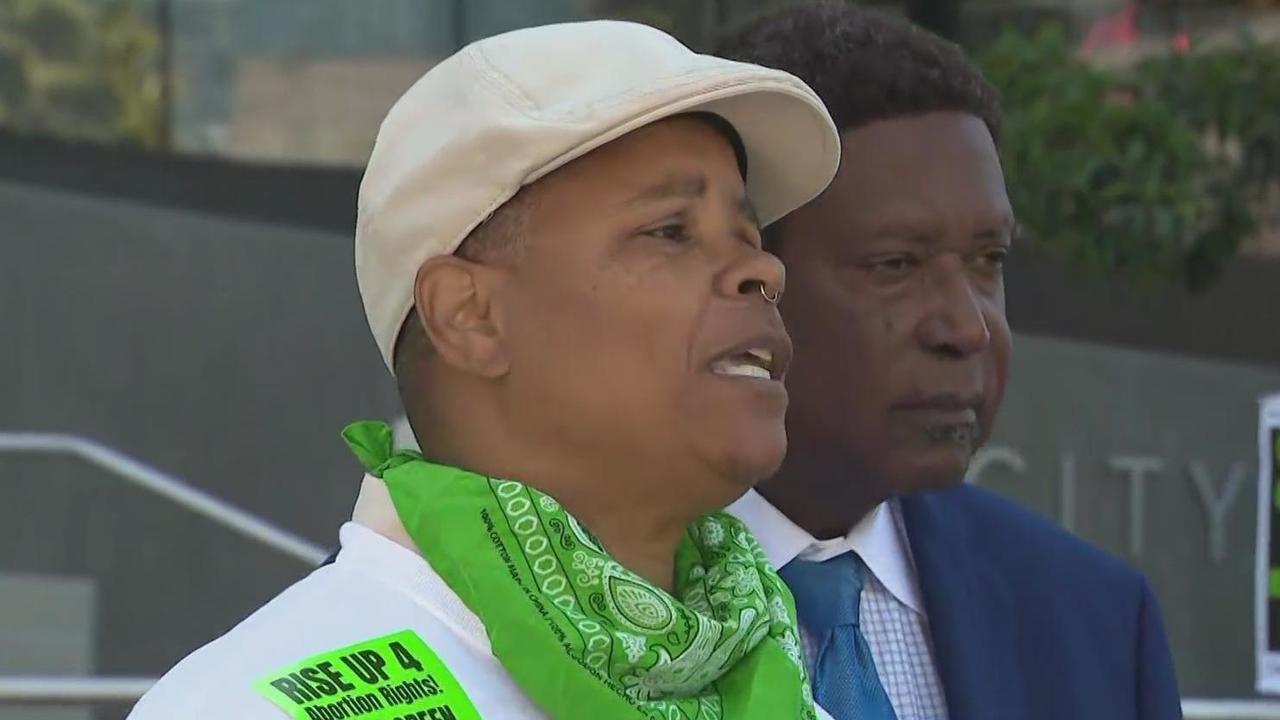 A Bay Area woman is now suing San Francisco because she was forcibly sedated by a paramedic for protesting, she said.

The woman said it all began when she was taken out by force from a Warriors championship game for protesting the overturning of Roe v. Wade.

McKnight said she was surprised by how Chase Center security reacted to her act of civil disobedience during the game. But she was even more surprised when she said a San Francisco police sergeant told her she’d be sedated if she didn’t comply with orders.

“And while I was on the ground, handcuffed in front of the emergency vehicle, one of the firefighters came with a needle towards me,” she explained.

According to medical records shown to NBC Bay Area by the plaintiff, firefighters injected McKnight with five milligrams of a powerful sedative called Versed.

The lawsuit isn’t seeking a specific amount in damages. Rather, attorney Burris wants to know why his client was injected with a sedative in the first place.