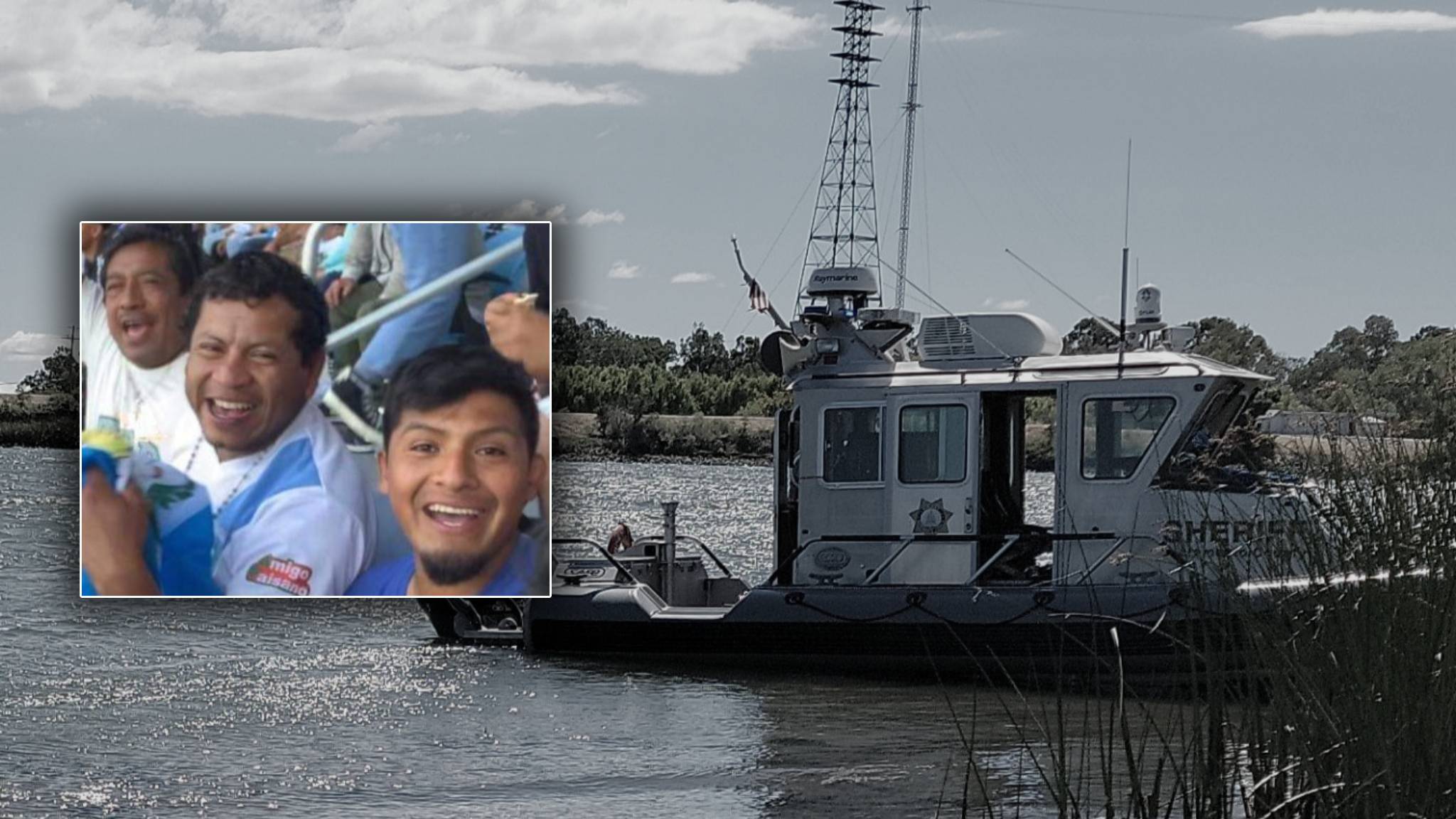 The Bay Area’s Guatemalan community were united in Oakland Sunday as they raised funds to help the family of the three men, who drowned saving a boy in the Sacramento Delta.

The men were originally from Guatemala and their family is trying to take them back home. The fundraiser had music, raffles and a friendly soccer game.

“Today’s event has given us a much relief to make their families back home. Have their members and rest in peace,” said Yohana Azariego, who organized the event.

Wendy Rivas declared on Sunday that when she heard the men were missing in the Delta, she kept telling herself her father will show up because he could do anything, but even after they found his body, she still couldn’t believe it.

His friends knew Edwin Rivas as Gustilo, the community leader.

The turnout showed us how much the victims meant to the community, and it was at this soccer complex where the friends came together every Sunday to play or raise funds when needed.

“My father makes this when the people come and ask for help,” Wendy Rivas said.

Family members said that they haven’t been getting the help they expected from the Guatemalan Consulate, which forced them to create their own fundraisers in order to reunite these men with their loved ones in Central America.

“We’re very blessed, very blessed with all the people that are showing their love, no matter what country they are from,” Azariego said.

It’s a community returning the favor to the men who were always there when times were tough.