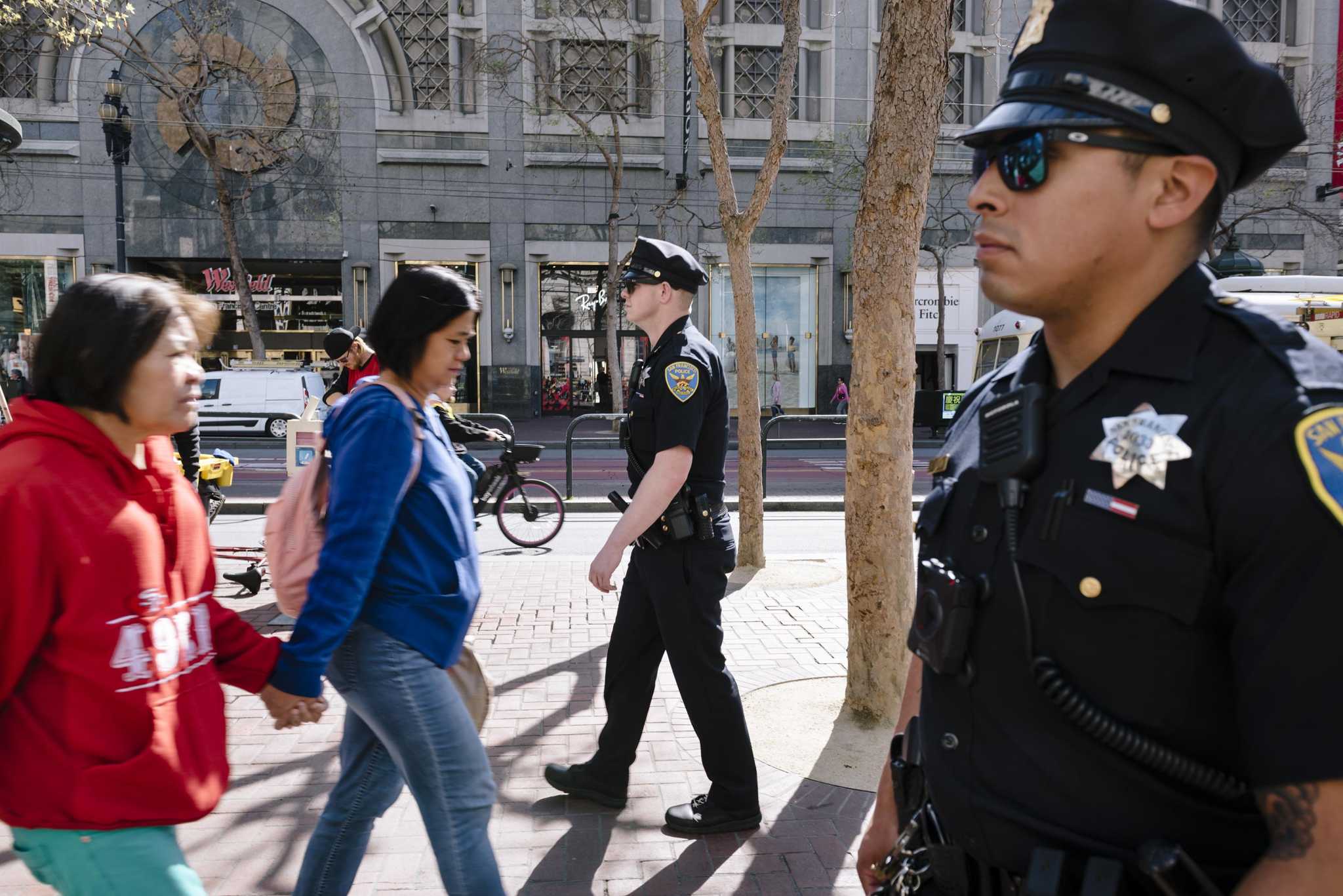 Police departments across the region have increased patrols at schools. Among the agencies, the Santa Clara Police Department said “it is our effort to check on our friends in education.”

Also in the South Bay, Mountain View Police said patrol presence was increased around schools in the area “to ensure students, staff and parents know that classrooms and campuses are safe.”

In the Peninsula, Daly City Police took to Twitter to emphasize that “our children are our world.”

“We will continue to be vigilant. Protection of our community and our students are our top priorities,” the department said.

In the East Bay, Livermore Police posted on social media photos of officers outside local schools and confirmed that although “there’s no direct threat to our campuses, we will continue to be vigilant.”