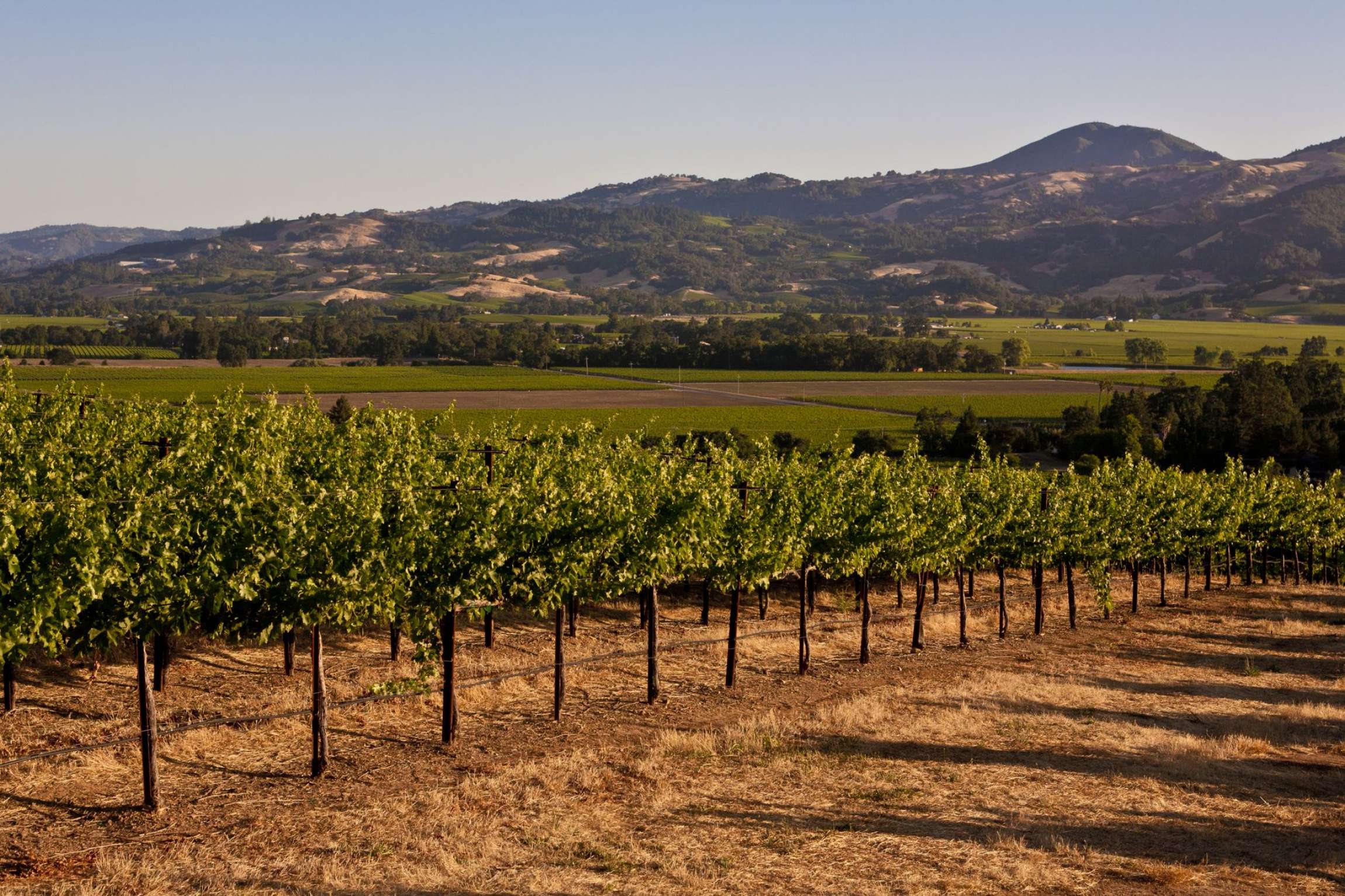 Cool temperatures and drizzle Saturday allowed firefighters to increase containment on multiple wildfires across California, but the brief spell of mild weather is already over.

A warming and drying trend will begin Sunday and continue through the work week, increasing the risk for wildfires and sending a reminder that this year’s devastating fire season isn’t over, according to the National Weather Service.

Bay Area temperatures Sunday are forecast to be 7 to 15 degrees warmer than they were on Saturday, with inland valleys in the 80s and coastal locations in the 70s.

The mercury will rise into the 90s across inland areas by mid-week, and coastal areas will warm into the 80s due to light offshore winds pushing hot air from the valleys toward the west.

These Diablo winds are known for sparking wildfires and fanning flames, and the weather service said critical fire conditions with red flag warnings are possible next week.

Thursday and Friday are likely to be the hottest days next week, and some weather models reveal coastal spots such as San Francisco and Monterey in the 90s, according to the weather service.

Rain was originally forecast for Friday and Saturday, but the storm that dropped down from the Gulf of the Alaska dried out before reaching the Bay Area. This was bad news for firefighters who hoped a soaking would extinguish flames. Unfortunately, beyond next week there are “no immediate signals for the potential for any wetting rain relief anytime soon,” the weather service said in its Sunday report.

Cal Fire posted a warning about the upcoming weather forecast in itsSaturday report. “California historically experiences some of the most devastating wildfires in the months of September and October,” Cal Fire said. “Do not let your guard down!”

As of Sunday, 20 significant wildfires were burning in California, with containment increasing on many of the biggest blazes. The August Complex in Mendocino County is now 74% contained, the Creek Fire in Fresno County 50%, the Glass Fire in the North Bay 90%, the North Complex east of Chico 91% and the Zogg Fire in Shasta County 97%.