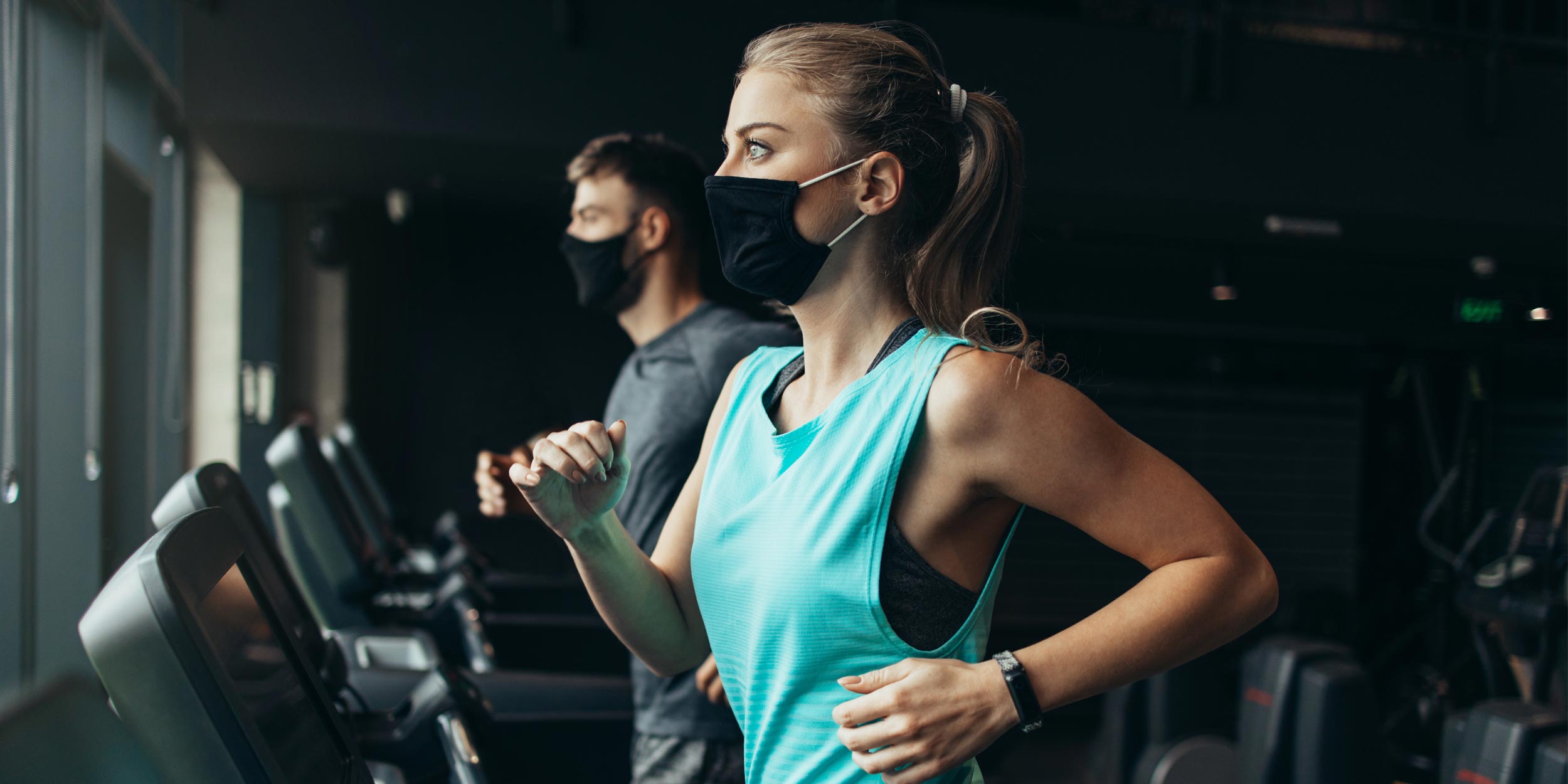 State lawmakers are considering a COVID-19 vaccine requirement that would be among the most sweeping in the country and could soon force Californians to show proof of vaccination to go about much of their daily lives.

According to the Sacramento Bee, which obtained a draft of the proposal, a coalition of Democratic lawmakers is expected to introduce legislation that could require people to show they are fully vaccinated before they can go inside restaurants, gyms, bars, theaters and other places. Negotiations are ongoing, and details of the bill are expected in the coming days.

The latest step comes after weeks of building momentum for vaccine mandates as the state contends with the highly contagious delta variant. Earlier this month, San Francisco became the first major U.S. city to adopt sweeping mandates. And California already has a vaccine or negative COVID-19 test requirement on the books for large indoor events such as concerts and sports with more than 1,000 attendees. The state also has mandated that people in certain professions, such as health care workers, be vaccinated.

Oakland Assemblymember Buffy Wicks, who is among the legislators exploring the bill, has been a leading advocate for vaccine mandates since July, when the delta variant began surging in California.

“It’s time we do something uncomfortable: Make vaccination mandatory — at schools, gyms, hospitals, workplaces, etc.” she tweeted back then.