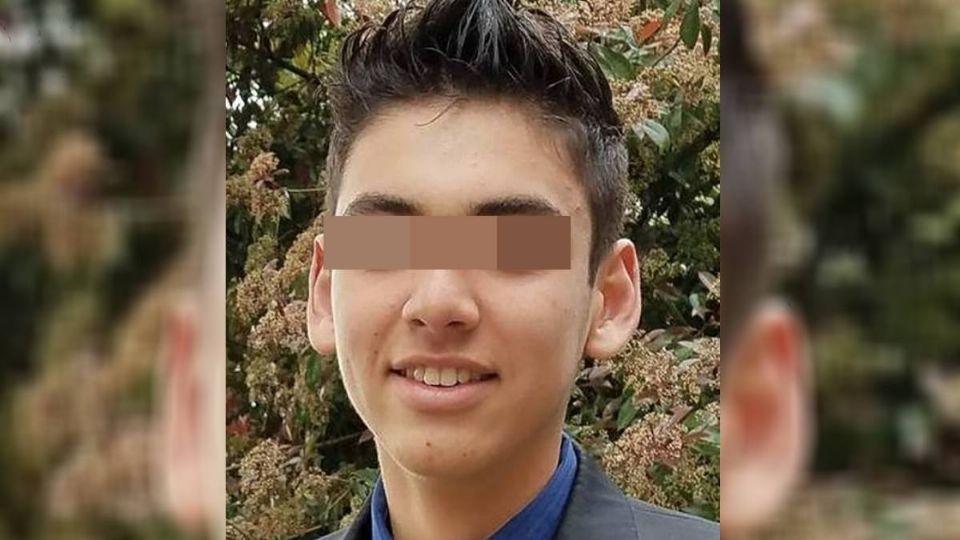 A Northern California teacher has been arrested on suspicion of harboring a missing 15-year-old boy for nearly two years, authorities said.

The teen was reported missing from his Rancho Cordova home in June 2020 and “inexplicably” returned in March of this year, according to a police statement.

After an investigation, police arrested Holga Castillo Olivares, 61, on Oct. 20 in connection with the boy’s disappearance, the statement said.

She could face charges including detention of a minor with the intent to conceal from a parent and contributing to the delinquency of a minor, according to the Rancho Cordova Police Department.

During a court appearance Monday, Olivares was released from custody and ordered to stay away from the boy. She did not enter a plea.

Olivares’ lawyer, Christy Van Stelle, told the Sacramento Bee on Tuesday that her client is not accused of committing any harm to the teen. Van Stelle declined to discuss the case further.

Olivares is an employee of the Sacramento City Unified School District and teaches at Alice Birney Waldorf-Inspired K-8 School, according to authorities and the school’s website.

Police did not describe the relationship between Olivares and the boy or say whether he was a student at the school.

KCRA-TV reported Olivares’ son is friends with the boy who was reported missing.

Katte Smith, the boy’s guardian, told the Sacramento news station that the teenager ran away from home after a disagreement with family members.

“There were some restrictions on him because he broke some rules, and he wasn’t happy about that,” Smith said. “He felt the grass was greener on the other side.”

The Sacramento City Unified School District said “the charges filed are for acts unrelated to the employee’s assigned duties.” Olivares is on administrative leave while the district investigates.