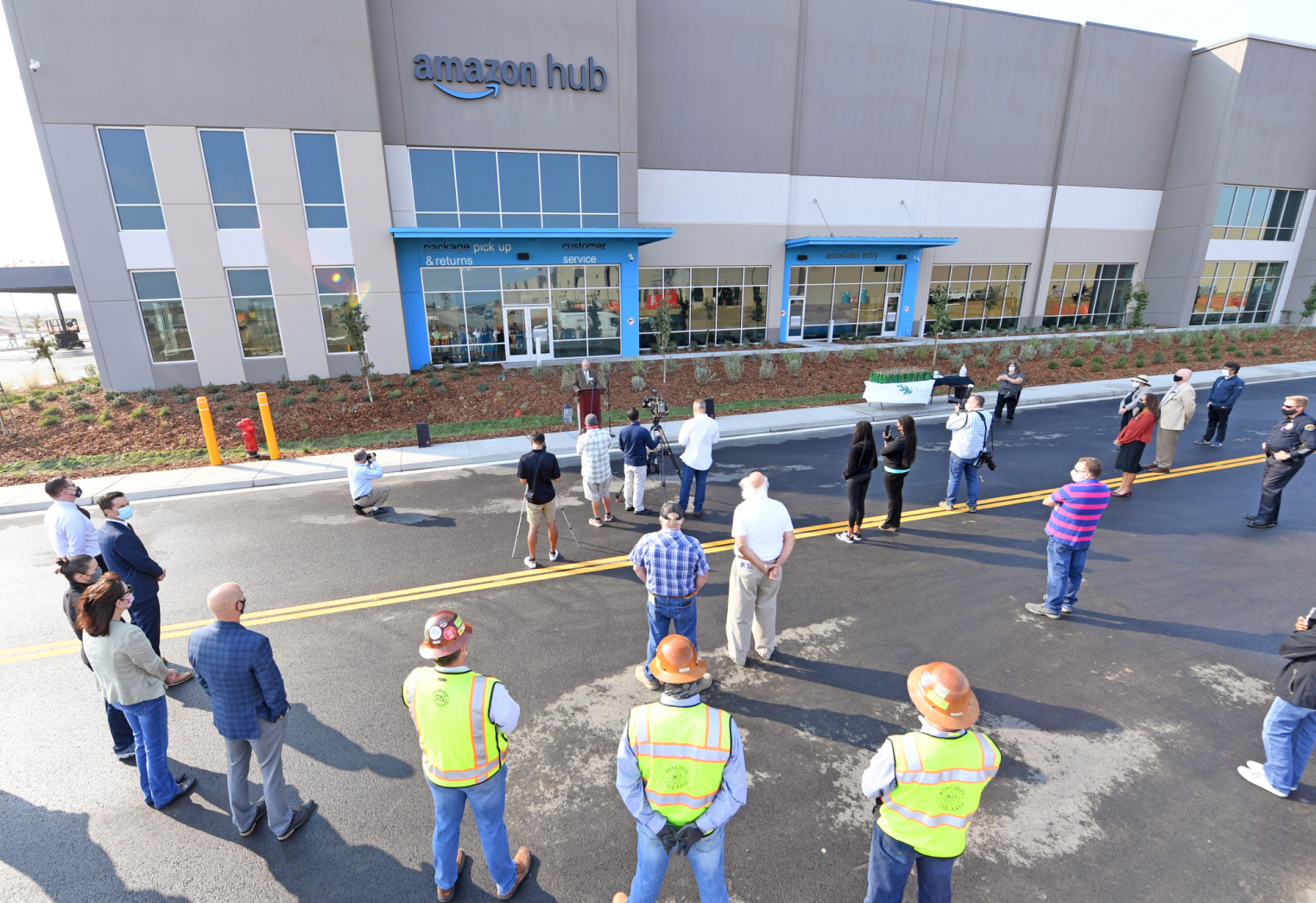 California workers filed more unemployment claims last week compared to the prior week, an indication that the state has yet to recover from coronavirus-linked business shutdowns, even after the reopening of the sickly statewide economy.

Workers in California filed 59,200 initial claims for unemployment during the week that ended on July 3, an increase of 3,000 from the week ending June 26, the U.S. Labor Department reported Thursday.

Workers in the United States filed 373,000 jobless claims during the week ending July 3, up 2,000 from the week before. These numbers were adjusted for seasonal volatility.

California unemployment claims last week were 32% higher than what was the case during the last timeframe that the statewide economy was healthy.