California Urges Stop to 300K Vaccines After Some Fall ill 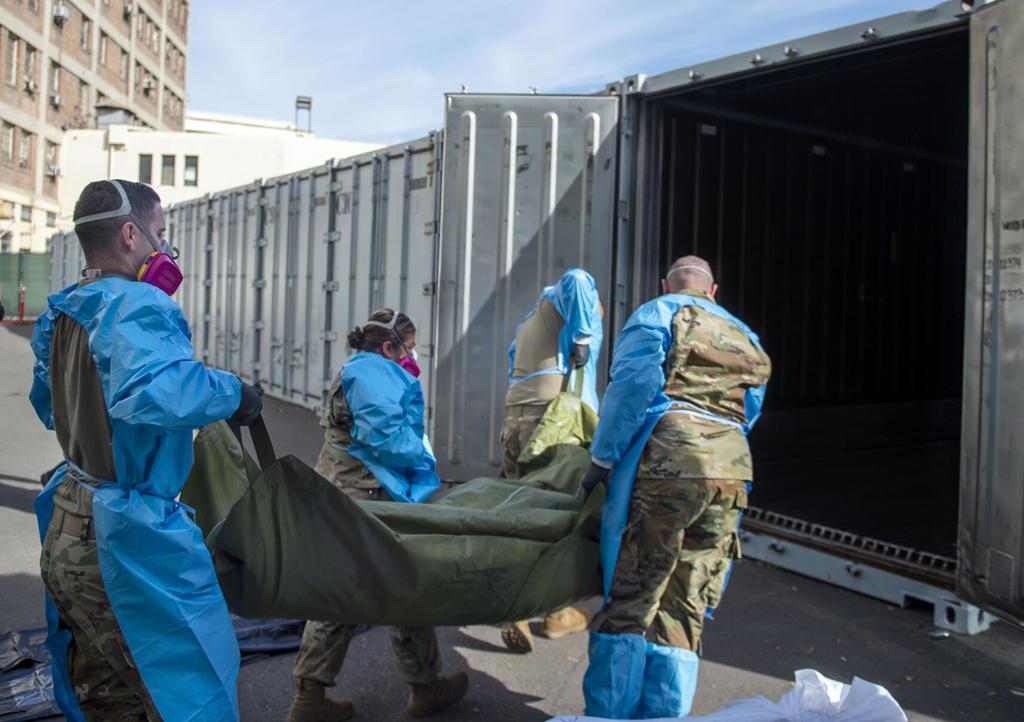 “Out of an extreme abundance of caution and also recognizing the extremely limited supply of vaccine, we are recommending that providers use other available vaccine inventory,” Pan said in a statement.

She said more than 330,000 doses from the lot arrived in California between Jan. 5 and Jan. 12 and were distributed to 287 providers.

Fewer than 10 people, who all received the vaccine at the same community site, needed medical attention over a 24-hour period, Pan said. No other similar clusters were found.

Pan did not specify the number of cases involved or where they occurred.

However, six San Diego health care workers had allergic reactions to vaccines they received at a mass vaccination center on Jan. 14. The site was temporarily closed and is now using other vaccines, according to reports.