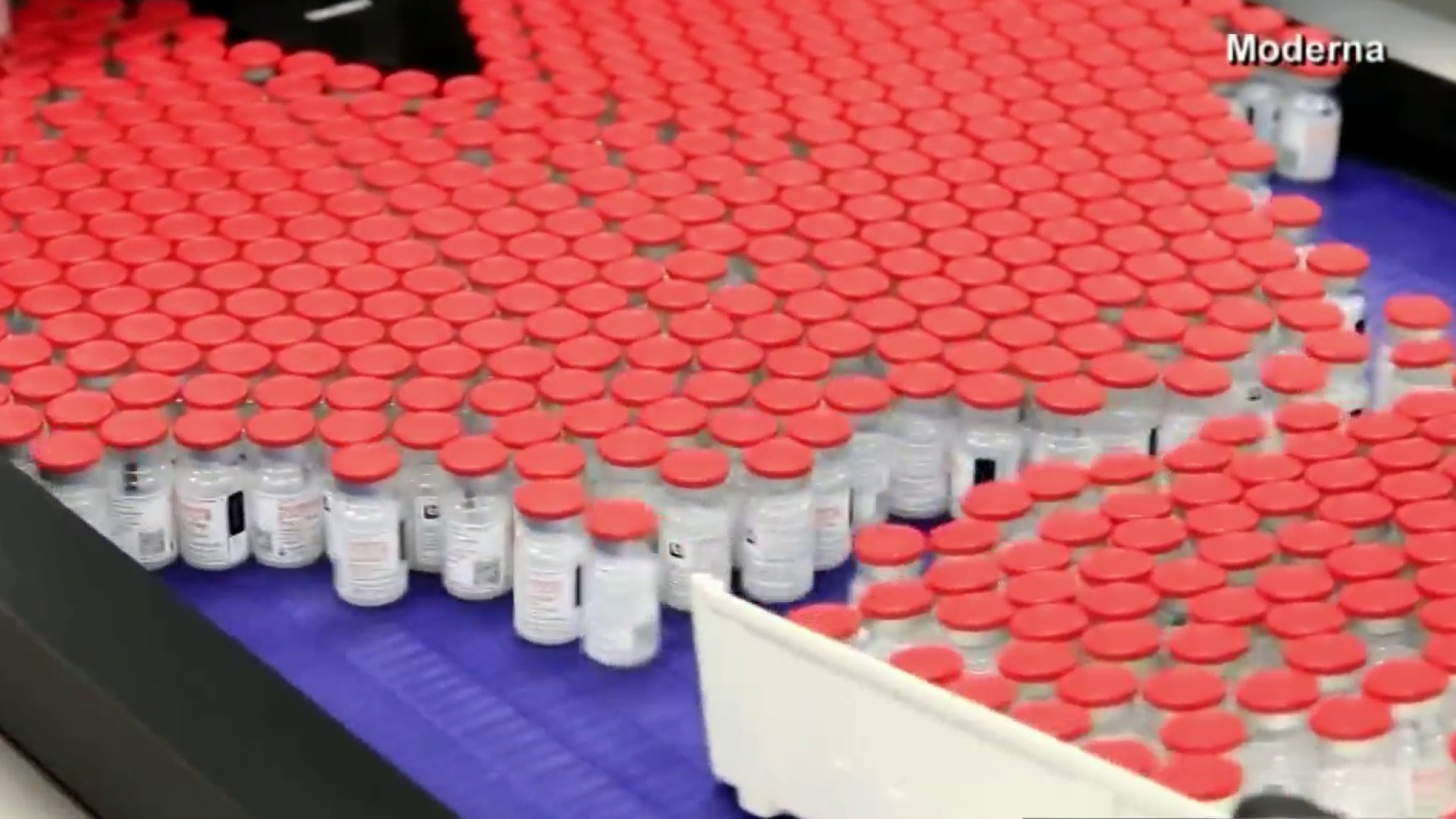 While searching for signs of the hyper-contagious United Kingdom strain of COVID-19 in the Bay Area, scientists discovered a whole different strain, and it appears to be linked to several recent local COVID-19 clusters, including a major outbreak at a San Jose Kaiser hospital.

The strain, called L452R, was not common in the Bay Area until December, but it’s now being detected in one out of every four cases scientists are sequencing.

Health leaders confirmed it is linked to the outbreak at Kaiser Permanente San Jose Medical Center that infected at least 15 patients and 74 hospital employees, including one who died.

“That was certainly a very unusual outbreak with a lot of illnesses and it seemed to spread quite fast,” Santa Clara County Public Health Officer Dr. Sara Cody said. “We are trying to understand whether the features of that outbreak are because of this variant. Does this variant of the virus behave in some different way?”

“Given the fact that it’s now roughly a quarter of the cases that we’re seeing in California, maybe even more to the present, it is concerning that it may potentially be more infectious,” he said.

Cody said, so far, there are no indications the new strain is associated with people getting a more severe case of COVID-19, but more study is needed.

Scientists are also looking at how to protect against it.

“There is a concern that will there be an effect or is there an effect on the vaccine,” Chiu said.

Health officials said while the strain may be new, the same old methods of protections — wearing face coverings, social distancing and frequent handwashing — are still the best way to protect against it.