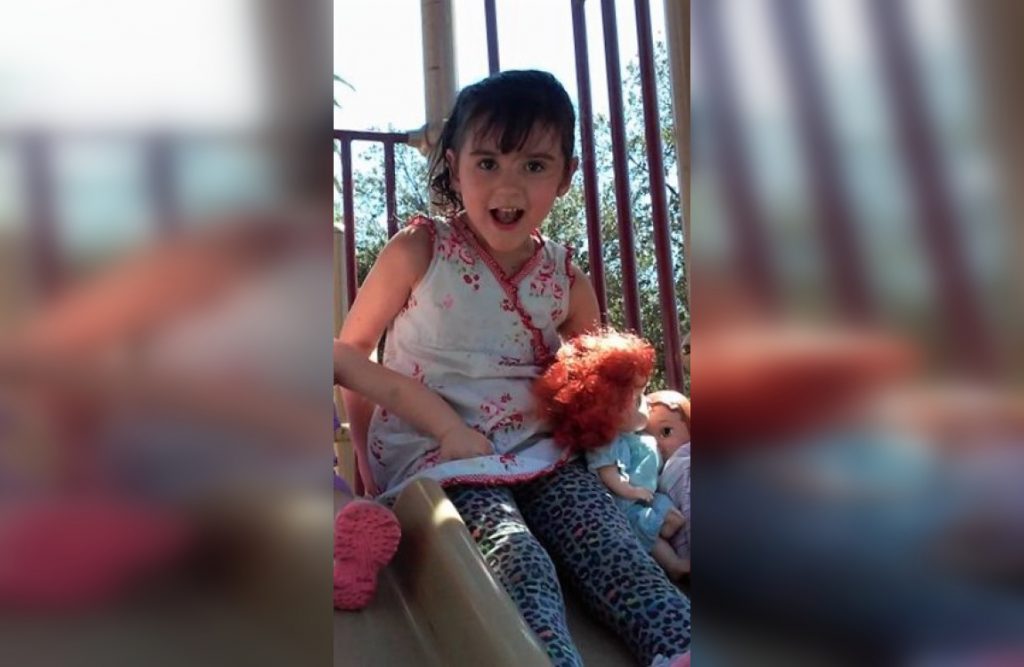 San Diego County Child Welfare Services has completed its investigation into the death of 11-year-old Aarabella McCormack, and says the death was due to both abuse and neglect.

The adopted girl was rushed to the hospital in the early morning hours of Aug. 30, but doctors couldn’t save her. The same day she died, her adoptive father, Brian McCormack, took his own life outside the family’s home in Spring Valley, according to the San Diego County Sheriff’s Department says.

Relatives connected to both the adoptive and biological parents say Aarabella had two little sisters who were also adopted by the McCormacks. The county will not say where the girls are now, the last time CWS visited the family, or whether they ever received reports of suspected abuse.

At this time, no one, including the girl’s adoptive mother, Leticia McCormack, has been charged in connection with Aarabella’s death.

None of the government agencies mentioned above notified the media about the deaths of Aarabella or Brian McCormack. We only learned about this case due to tips to our investigative team.