The Most and Least Expensive Major U.S. Cities 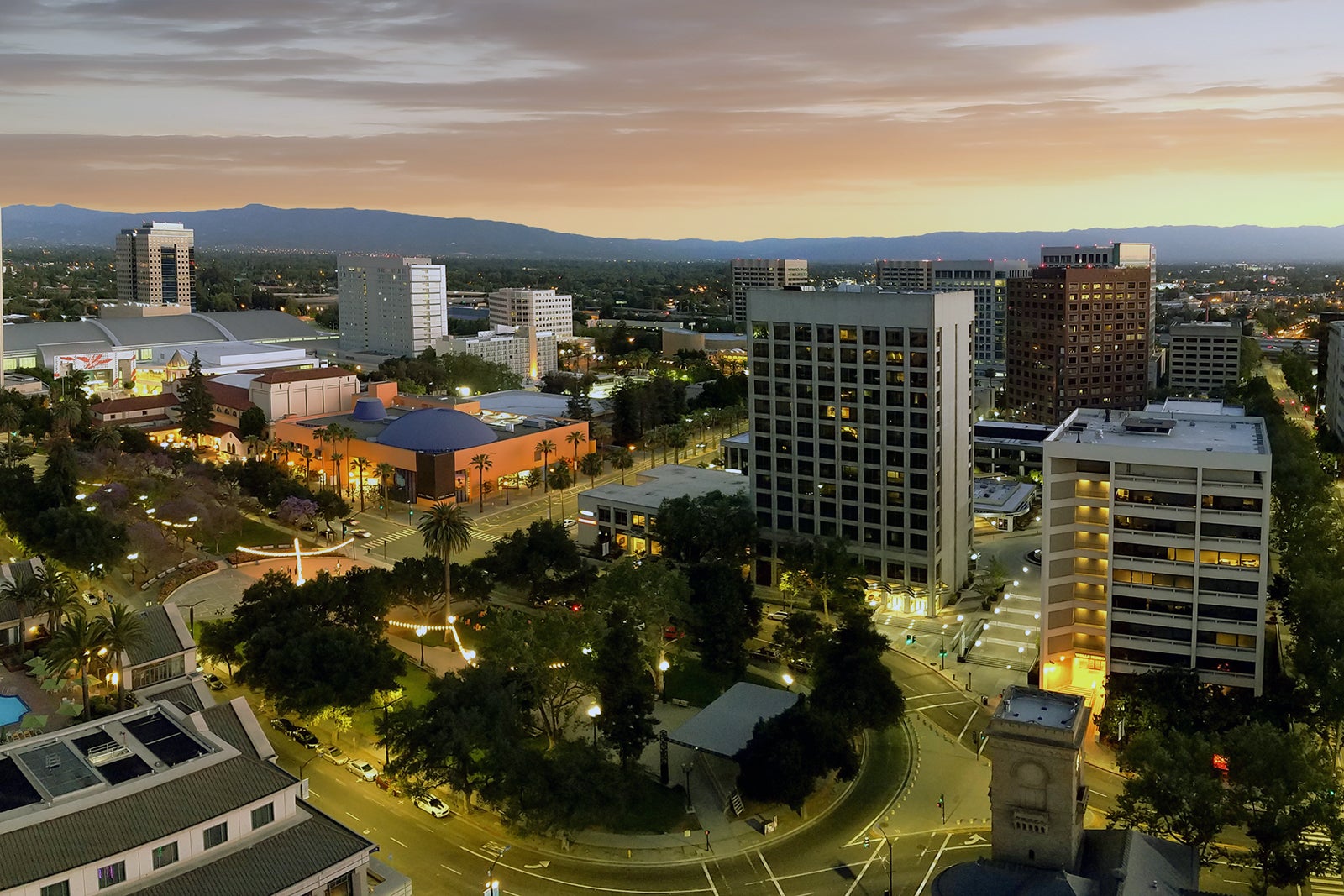 A bill pay service, doxo released its United States of Bill Pay: Top 50 U.S. Metros Household Spend Report 2021, which broke down comparative household bill costs across the 50 largest cities in the country according to the U.S. Census numbers.

The report looked at these key household bill categories:

The report found that Americans spend an average of $22,667 on household bills annually.

According to the doxo report, of the 50 major cities, San Jose residents pay the highest monthly bills, with an average of $3,151 or 66.8% higher than the national average of $1,889.

It’s important to note that because the data included rent and mortgage in the 10 major household bills, the total number will generally be higher than if the household only pays one of those bills.

California was the state with the most expensive cities on the list, which also includes San Francisco, San Diego, and Riverside.

Washington D.C. is third on the list with an average monthly bill expense of $2,767 per household, which is 46% higher than the national average.

Buffalo, New York, topped the list as the least expensive of the 50 major cities in the U.S.

Residents there pay an average $1,603 in monthly expenses, which is 15.1% lower than the national average.

Pittsburgh is the second least expensive city on the list with an average household spend of $1,689. And Cleveland’s average monthly expenses are $1,709.

The report found that the least expensive major cities were mainly in the South and Midwest.