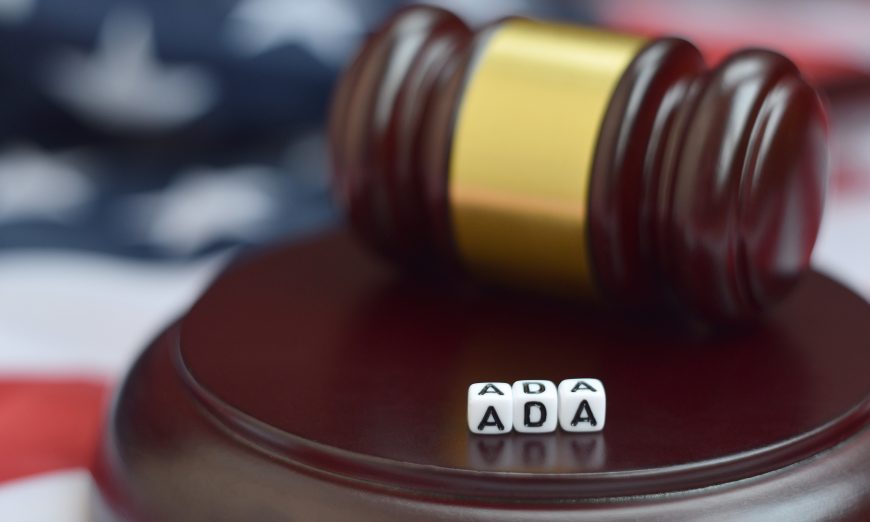 As they say, it’s not over until the fat lady sings.

In the case of the 2016 Levi’s Stadium ADA class action lawsuit, the fat lady that has yet to sing is the third party complaint the 49ers filed in 2017 against the joint venture that designed and built the stadium, Turner/Devcon.

The ADA suit was brought by Abdul Nevarez, a wheelchair-bound amputee who lost his legs in a motorcycle accident, and his wife Priscilla Nevarez.SPONSORED

After two years of negotiations, a $24 million settlement was announced last week in the ADA class action against the three 49ers entities — the football team, the stadium company and the management company — and the City of Santa Clara and the Santa Clara Stadium Authority.

Although the Santa Clara entities were named in the complaint, the award settlement applies only to the 49ers.

In 2017, the 49ers filed the third party lawsuit against builder Turner/Devcon charging that any liability in the case would be caused by Turner/Devcon’s “primary and active negligence and conduct” with respect to ADA compliance in Levi’s Stadium’s construction. The Design/Build agreement indemnifies the City, SCSA and the 49ers entities.

The 49ers are negotiating a settlement with Turner/Devcon, and have asked Federal Judge Lucy Koh to postpone finalizing the settlement for 60 days. In turn, Turner/Devcon is negotiating with its insurance company, which initially refused to cover the liability.

Nevarez and his wife brought the suit in December 2016 after a series of frustrating and exhausting visits to Levi’s Stadium.

By the time the case was settled last month the litigation covered 3,400,000 pages of documents; 14 days of inspections of the Stadium, parking lots, and connecting pedestrian rights of way where the 2,600 physical barriers were identified; 48 depositions; two sets of cross-motions; and eight formal mediation sessions.

“This Settlement establishes the largest class damages fund ever achieved in a disability access case ($24 million dollars),” wrote Judge Koh. “and likely will require Defendants to spend at least $12.2 million to remove thousands of access barriers at the Stadium.”

The “access barriers” Koh refers to include “extreme difficulty getting to the Stadium” — parking lots; sidewalks, crosswalks and walkways connecting Levi’s Stadium to parking lots — as well as Stadium facilities and seating.

“The agreement provides for virtually all of the relief plaintiffs sought … most importantly, the remediation of over 2,600 access barriers at the stadium,” plaintiffs’ attorney Mark T. Johnson told Law360.com. “As the court noted, this is an outstanding result in a lawsuit that is important to the public.”

The judge also awarded the plaintiffs $13 million in legal fees, finding that “Class Counsel’s hours are a direct result not only of the inherent complexity of the issues presented, but also of the Defendants’ and Third-Party Defendant’s [Turner/Devcon] resistance to Plaintiffs’ claims,” Koh wrote.

For information about filing a claim, visit levisstadiumclassactionsettlement.com.

This isn’t the Nevarezes’ first or only ADA lawsuit.

Since 2016 the couple has filed 13 federal ADA lawsuits in the Bay Area; including against the cities of Fairfield, Pittsburg, Hercules, Livermore, San Francisco, Antioch and Concord; and Franklin Canyon, Canyon Lakes and Hiddenbrooke golf courses.

ADA lawsuits against sports venues have grown in recent years, according to National Law Review.