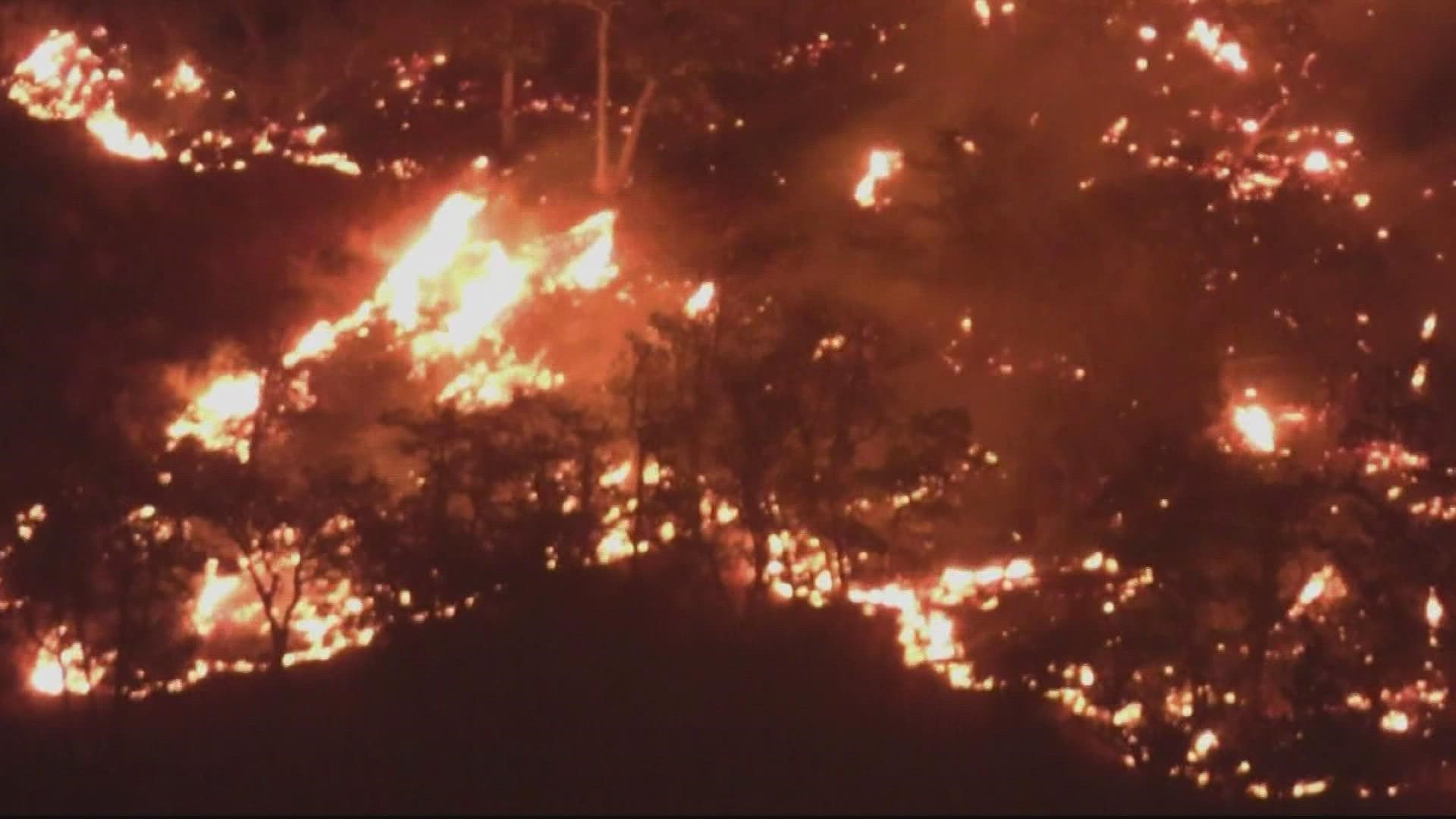 Firefighters have gotten their first hold on California’s deadliest and most destructive fire of the year and expected that the blaze would remain stalled through the weekend.

The McKinney Fire near the Oregon border was 10% contained as of Wednesday night and bulldozers and hand crews were making progress carving firebreaks around much of the rest of the blaze, fire officials said at a community meeting.

The southeastern corner of the blaze above the Siskyou County seat of Yreka, which has about 7,800 residents, was contained. Evacuation orders for sections of the town and Hawkinsville were downgraded to warnings, allowing people to return home but with a warning that the situation remained dangerous.

“This is a sleeping giant right now,” said Darryl Laws, a unified incident commander on the blaze.

In addition, firefighters expected Thursday to fully surround a 1,000-acre spot fire on the northern edge of the McKinney Fire.