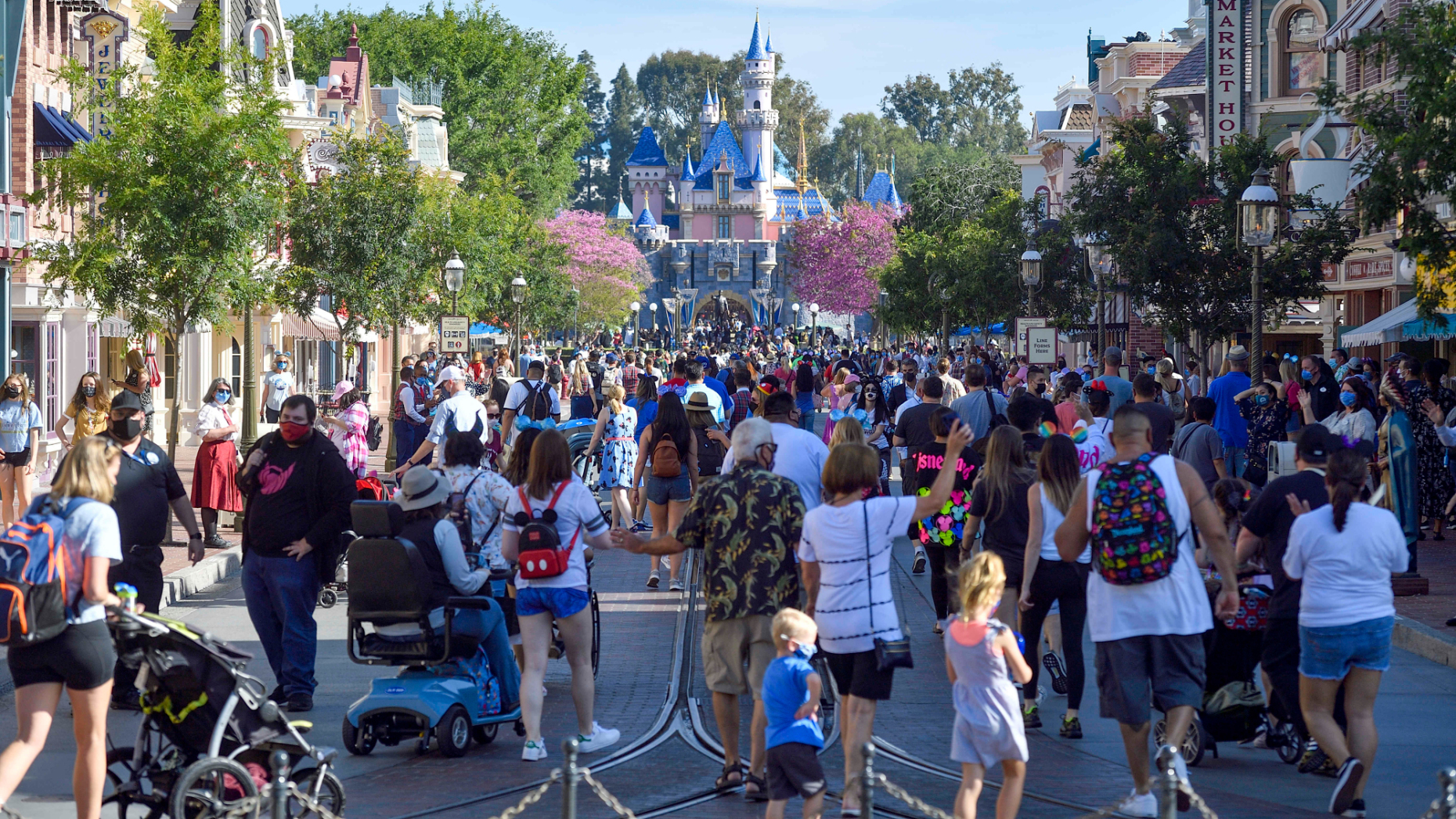 Over the past year, Walt Disney Imagineering and the Disney theme parks have announced ambitious plans to help make Disney attractions more inclusive and welcoming to all. Disney is dropping racist depictions from Jungle Cruise, ditching gender conventions in its employee dress code and changing spiels to eliminate gendered language.

Even a company that sells nostalgia as much as Disney does must recognize that it’s not 1955 anymore. Disneyland has prospered for more than 65 years because its stewards have worked to maintain the parks to the standards of the day and not those of a discarded past.

At the same time, some of Disney’s business decisions are making it harder for its theme park crowds to reflect the diversity that park leaders are trying to welcome with these design and operational changes. The resort’s attractions and cast might be more welcoming of a representative cross-section of society, but the parks’ ticket prices are making it harder and harder for Americans from all walks of life to visit.

Disneyland tickets broke the $100-a-day barrier years ago. But few visitors were paying that kind of money to get in. Thanks to aggressive use of annual passes with monthly payment plans, many Disneyland fans could get their average visit cost down to less than a movie ticket. That slammed the parks with wall-to-wall crowds on most days, however, leading the resort to end its annual pass program earlier this year when it was facing capacity restrictions to reopen.

With everyone paying daily ticket prices now, crowds at the Disneyland theme parks haven’t been that bad. That said, most visitors are showing up at park opening rather than rolling in after school or work, as so many annual passholders had made habit. Yet peak crowd levels are down because many former annual passholders are staying home or going elsewhere, since they cannot afford to visit Disneyland anymore. (Yes, Disneyland is also requiring advance reservations, but the resort’s availability calendar shows them readily available.)

It’s not news that higher prices can reduce demand. But it’s also not news that people of color, on average, have less money than white Americans, thanks to generations of redlining, employment discrimination, rising higher education costs, regressive taxation and other legislation that always seem to help the rich get richer at working people’s expense.

It shouldn’t be up to Disney — or any other single company — to fix America’s social and economic problems. But all of us pay a price when we continue to diminish a large and growing percentage of the population. Opportunity denied today is potential lost tomorrow.

Disney always has invested in its future success by building brand loyalty among the young. The day that the average family can no longer afford to take their children to Disneyland is the day that The Walt Disney Company loses its greatest long-term advantage in the entertainment business.