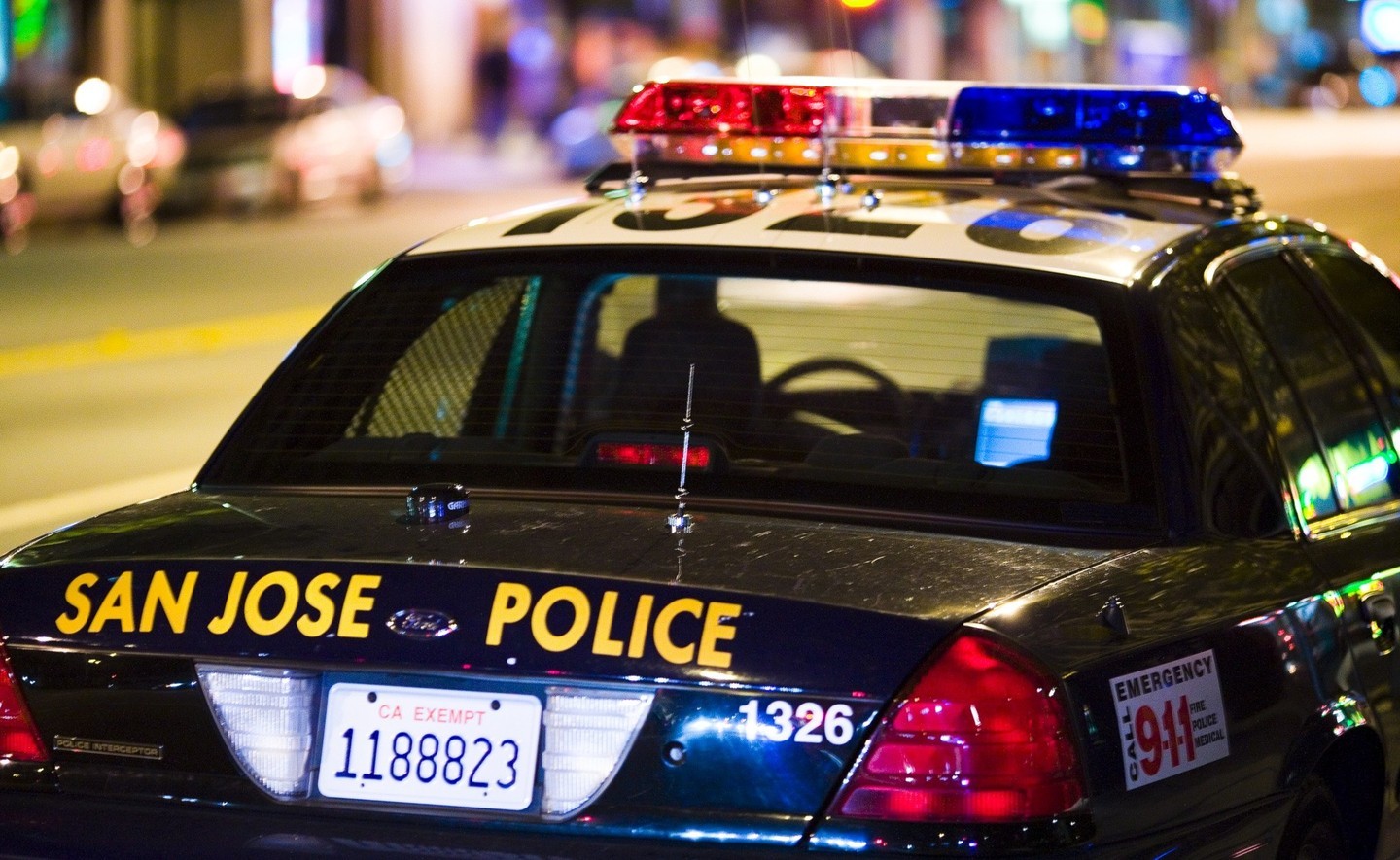 A fatal crash involving a pedestrian on Interstate 680 in San Jose has blocked all northbound lanes near Jackson Avenue, according to the California Highway Patrol.

The CHP issued a Sig-alert at 5:49 a.m. and was diverting traffic off the freeway at the Jackson Avenue off-ramp.

The initial report came in at 5:26 a.m. from a motorist who said her vehicle collided with a man walking on the highway, the CHP said.

No further details were immediately available.