Hotel Workers To Be Included In Worker Retention Ordinance 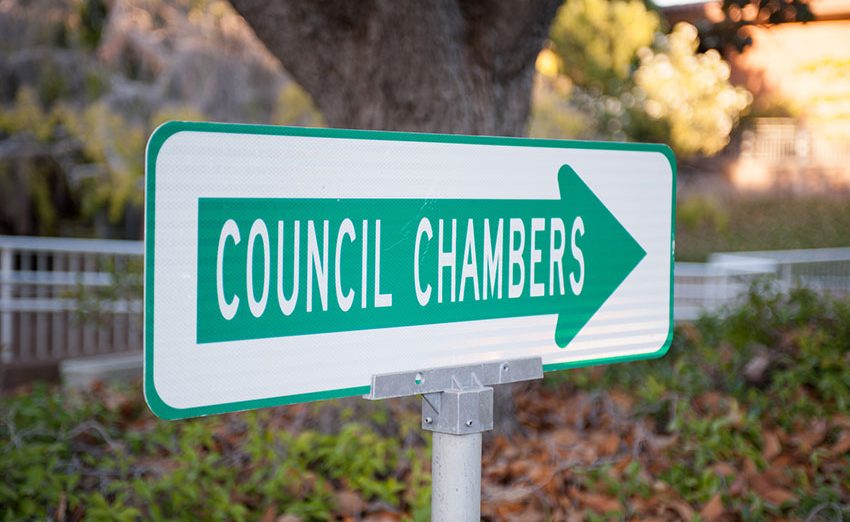 The Santa Clara City Council plans to enact an emergency ordinance to add hotel workers to its worker retention ordinance.

At its Tuesday night meeting, the Council voted unanimously to bring back an emergency ordinance at its next meeting that would require management to offer workers laid off because of the pandemic their jobs back once hotels begin reopening. The agenda item came at the behest of Mayor Lisa Gillmor.

“You can hear in people’s voices how much people are suffering right now,” Gillmor said. “So, I think whatever we can do to help them, it is imperative, it is important, it is timely.”

The two-part action will allow the Council to vote whether to enact the emergency ordinance and hear the first reading of making hotel workers a permanent part of the worker retention ordinance.

If passed, the addition would mandate hotels with at least 50 rooms to offer jobs to former employees based on seniority, provided those employees worked at least eight hours a week for 90 days prior to the pandemic. The addition would include food service workers, maintenance and security as well.

“This is so important. There is light at the end of the tunnel,” said Louise Auerhahn, Director of Economic & Workforce Policy at Working Partnerships USA. “These are folks that are working so hard just to keep their families afloat. They don’t really want a handout. They want to be able to go back to work.”

The item will return to the Council Oct. 27.

During the Stadium Authority portion of the meeting, the Board also approved two new management systems for the stadium.

The first system would allow City employees to more easily view documents relating to the finances of the stadium, something that has been an issue between the Forty Niners Management Company (ManCo) and the Board for several years.

Lee told the Board that ManCo has refused to pay for the system.

However, Stadium Authority Board Attorney Brian Doyle said the onus is on ManCo to cover the cost since the system was something it should have been doing all along.

The second system was a payroll tracking system, aimed to ameliorate concerns the Board had on how ManCo pays employees. Last year, the Board revoked ManCo’s ability to procure contracts after hurling accusations that ManCo had not been following prevailing wage laws and engaging in wage theft.

The Board also noted and filed two financial reports, one of which showed the Board lost $2.7 million in the fiscal year 2019-20.

However, the Council nixed that policy and instead will increase public outreach to better secure amenities such as parks, affordable housing and public art.

Andrew Crabtree, Director of Community Development, said axing the early consideration policy puts the kibosh on three developments already in the pipe: an office development at 3001 Tasman Dr. seeking a change from low to high density office space within a half mile of the light rail and two mixed-use developments — located at 906 Monroe St. and 500 Benton St. — both seeking changes from 37 to 50 dwelling units per acre to high-density residential designation, which is 51 to 120 dwelling units per acre.

The item saw unanimous Council support, but it agreed to examine the need for amenities based on neighborhood instead of taking a “cookie cutter approach.”

The Council approved the following contracts via the consent calendar: