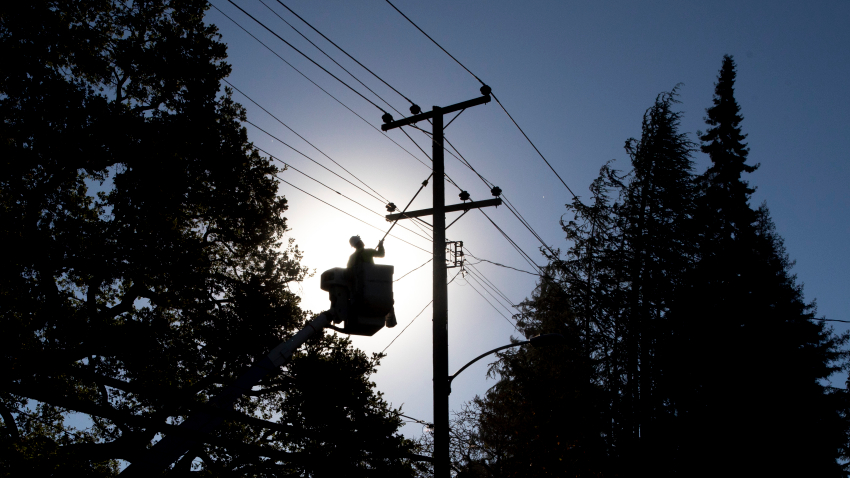 A day after rebuking PG&E as a “terror” to the state of California, a federal judge ordered the utility Thursday to explain why he should not impose a battery of new probation conditions related to record-keeping, data verification and tracking of at-risk trees.

On Wednesday, U.S. Judge William Alsup accused the company of being “reckless” by not cutting a leaning tree that is suspected of causing the Zogg fire last year. “Since the San Bruno explosion, PG&E has been a terror — T-E-R-R-O-R — to the people of the state of California,” he scolded the utility during a hearing over possible new conditions to its probation related to the deadly gas line blast in 2010.

The judge is now considering more conditions to prevent more wildfires as the company heads into its fifth year of a five-year probation term stemming from its conviction on federal safety law violations.

Among the newest proposed conditions, called for by former Public Utilities Commissioner Catherine Sandoval, would be an order requiring the company hire a chief data operations officer within 90 days to oversee a staff of at least 10.

The group would carry out a review of how the company tracks its vegetation management efforts and its public safety shutoff program and report back to management and the court appointed monitor within six months.

The goal, according to the proposed conditions filed with the court, is to improve the quality and reliability of data analysis and record keeping and therefore “better use information and records to trigger and inform safe operation.”

PG&E’s lawyer Kevin Orsini has said the utility has already taken steps to improve records tracking and suggested that Sandoval’s proposal could end up being counterproductive. The court appointed monitor said the company has been making progress as well.

In another new proposed condition, Sandoval takes aim at what she considers data “falsification or omission.” Sandoval’s proposal would prevent PG&E from leaving key data fields blank on vegetation management documents. Also, PG&E would be barred from creating records that could give the false impression that work had been done, when it had not.

PG&E’s Orsini admitted that occurred at least once. But, he told the court, it was an error that was actually designed to expedite scheduling of new work. Orsini says the practice is no longer tolerated.

Another one of Sandoval’s proposed conditions would require the company to look at ways of improving how it tracks at-risk trees for pruning or removal.

Currently, the company spray paints trees to mark them, but Sandoval calls on the company to improve its technology, by using computer coded tags or electronic monitoring devices. That way, she said, there would be no confusion like what has happened after recent fires as to why certain trees are marked and when.