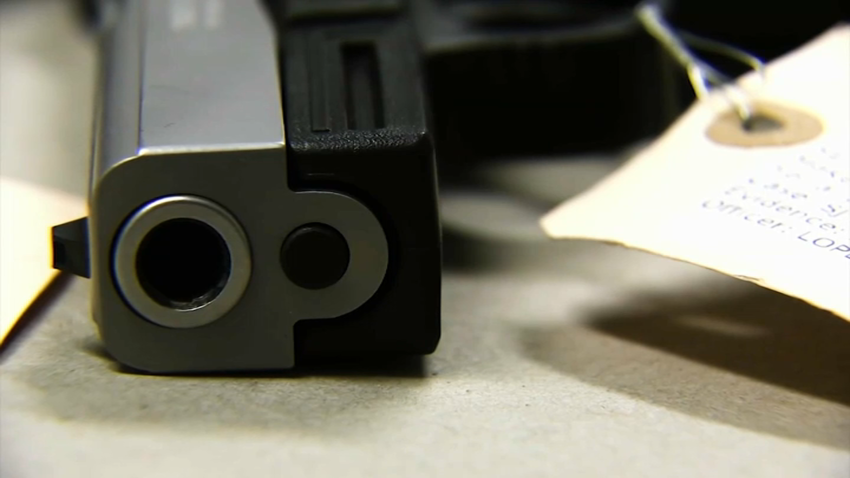 According to the transcripts, Santa Clara County prosecutors focused mostly on four concealed gun permits issued to Apple security personnel, and whether campaign contributions and a promise of free iPads for the Sheriff’s Office had anything to do with those permits being issued.

They also focused their questions on a San Jose Sharks hockey match attended by Sheriff Smith and members of her inner circle. The luxury suite they watched the game from was provided by a Smith campaign donor who was indicted in the probe earlier this year. He denies any allegations of wrongdoing.