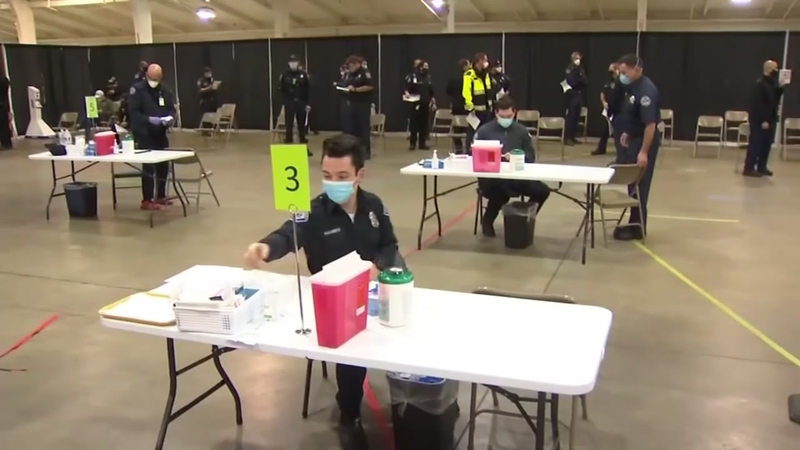 Santa Clara County health officials on Wednesday announced residents 75 and older can now sign up for a COVID-19 vaccine in the county. The county also responded to concerns about a vaccine sign up link inadvertently shared with people who were turned away from a vaccination site.

Viewers wrote in and asked whether a link to sign up for COVID-19 vaccinations at Berger Auditorium in San Jose was legitimate.

The California Department of Public Health says it is legit, but it’s not for the general public.

On Wednesday, Santa Clara County Public Health officials explained people have been copying the link and forwarding it via text to people both in and outside the county.

“When people are going and doing that it’s taking away slots from people who otherwise would be eligible we are checking eligibility and verifying eligibility and so it’s really important that people stop sharing that misinformation. We have asked the state and the state is making some fixes and changes to that system,” said James Williams, County Counsel for the County of Santa Clara.

Santa Clara public health officials also said that when people arrive to get the vaccine they have to sign an attestation under penalty of perjury that they meet the qualifications to get the vaccine now. The county says the website with accurate information is sccfreevax.org.