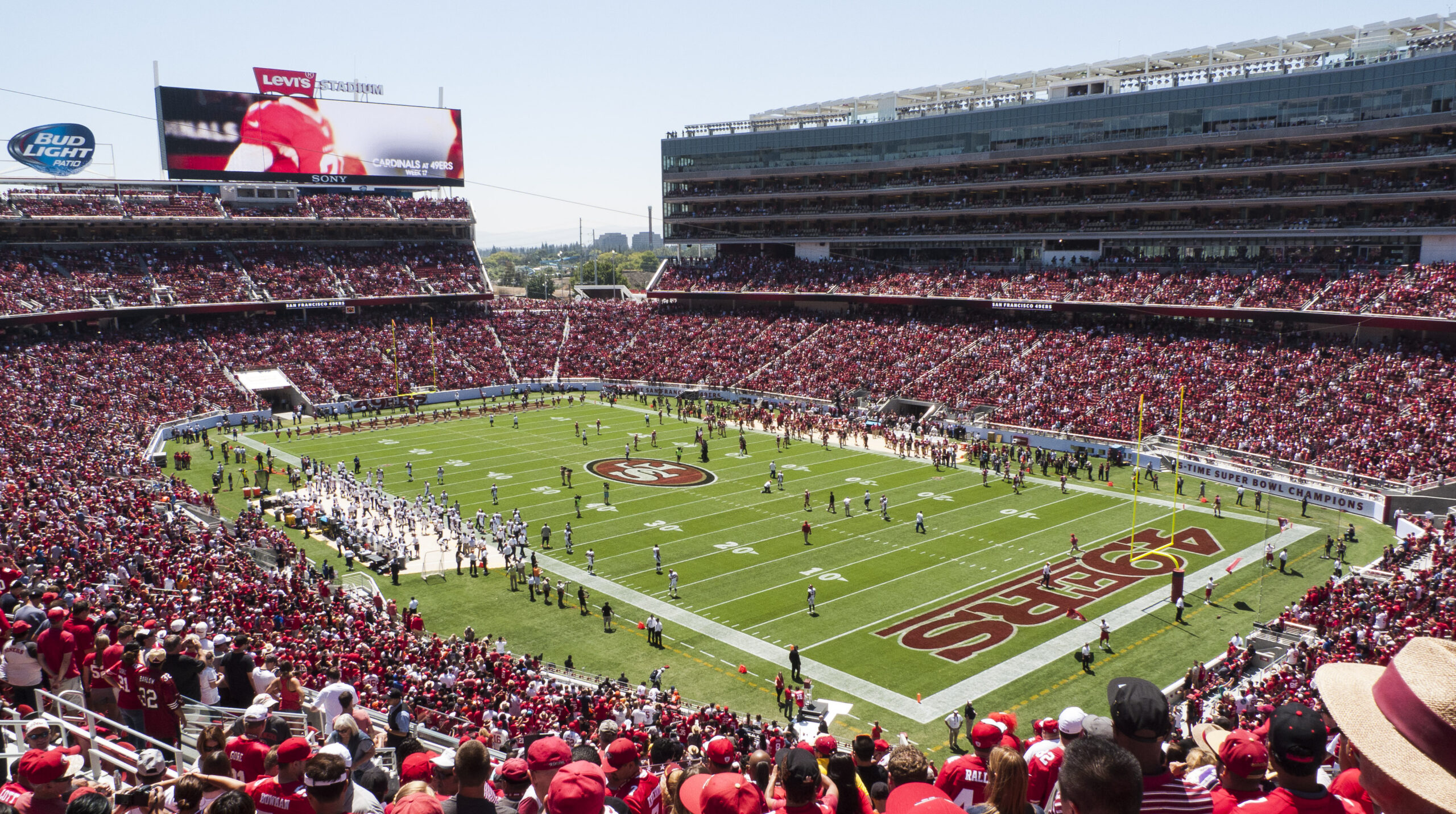 evi’s Stadium in Santa Clara is being eyed as a potential COVID-19 vaccination center after the San Francisco 49ers offered up their facility citing adequate space and technology for storage, as well as security. County officials say their ability to scale up distribution is largely dependent on future allocations from state and federal authorities.

“Whatever we can do to entice and encourage to get their vaccinations, I think is an incredibly positive step,” said Supervisor Susan Ellenberg, who represents District 4, where the stadium is located.

Santa Clara County has already set up clinics at the fairgrounds expo hall, as well as other locations throughout the county, with plans to double capacity by next week to nearly 7,000 people a day. That number doesn’t include vaccinations being performed by private healthcare providers such as Kaiser and Sutter Health. Public health experts say it’ll be important for all entities to work together to ensure a timely delivery.

“It’s important to recognize what happened in the past, and what failed, and then come up with concrete steps about what we’re going to do going forward to ensure that we don’t make the same mistakes again,” said Dr. Marcelle Dougan, an assistant professor in the SJSU Dept. of Public Health and Recreation.

Although the use of Levi’s Stadium is far from a done deal, proponents say the size of the facility, as well as its proximity to public transit could prove to be beneficial. County leaders say they’re also exploring other mass vaccination sites with the hope of accommodating 10,000 to 20,000 appointments a day in the near future.

Ellenberg added, “We ask for tremendous trust of our residents and I believe we owe them in return tremendous transparency.”