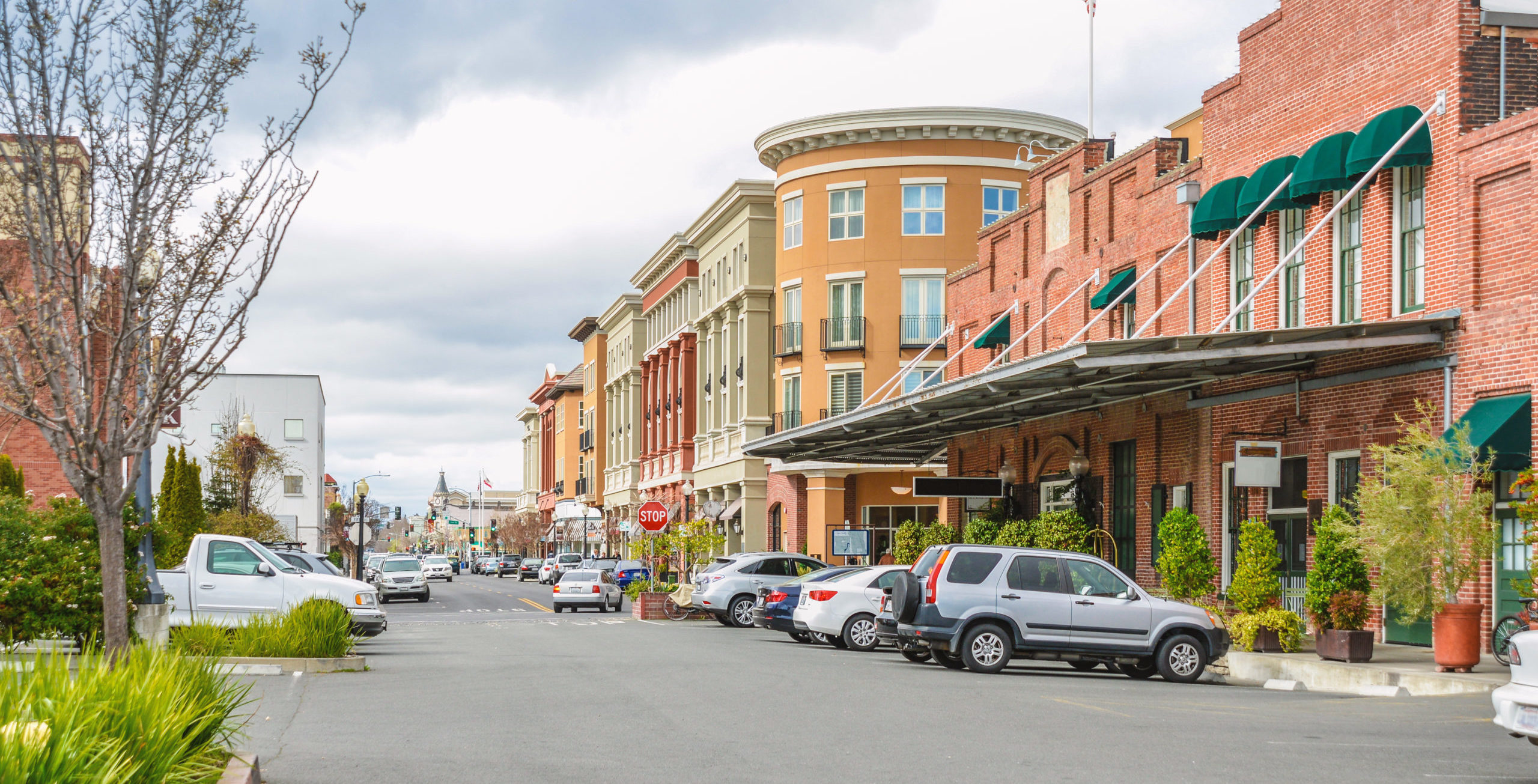 While the Bay Area has long been championed as one of America’s most diverse regions, a new report describes it as deeply segregated with pockets of concentrated White wealth that are driving socioeconomic inequality.

The report published by the nonprofit Bay Area Equity Atlas mapped racial and economic segregation across the nine-county Bay Area’s 1,572 census tracts and found that one in 10 neighborhoods in the region are highly segregated areas of largely White wealth.

Of the top 20 most segregated neighborhoods in the Bay Area, eight are on the Peninsula.

San Mateo County Supervisor David Canepa said he was not surprised by the report and is well aware of the vast wealth that exists in his county, especially in Atherton and Menlo Park. He said that historically Stanford University, along with older tech companies like Hewlett Packard and IBM and younger ones like Facebook, have played a key role in creating that wealth in the region.

“To me, these companies need to recruit, train and hire more people of color so that these wealthy tracts become more attainable to the wide population,” Canepa said. “Additionally, we need to continue to invest in schools to focus on jobs of the future. We need to bridge the jobs to housing gap by building more affordable housing and educating our youth to gain access to the jobs of tomorrow.”

Authored by Angel Mendiola Ross, the report maps both racial and economic segregation together, inspired by the recent work of the Othering and Belonging Institute, which described racial segregation in the Bay Area  “as severe or worse today than it was a generation ago, despite an end to the explicit government-led practices that created and upheld it.”

The report, based on 2019 data, classifies a wealthy community as one where households make $200,000 a year or more, and low-income areas as those where the average household salary is less than $45,000.

“Concentrated White wealth is a major driver of social-economic segregation in the Bay Area,” Ross said in an interview about the report. “Many of these communities are resource-rich — cities like Woodside, Piedmont and Atherton — and they’re home to some of the best public schools in the state and in the nation.” At the same time, Ross said, there is a “near absence of Black and Latino households.”

As some communities of color continue to struggle with the economic pressures of living in the Bay Area — with many residents forced to leave for cheaper housing away from the urban core — this latest report reveals the stark wealth differences across the region and how wealthy White enclaves tend to reap the benefits of good schools, location and more while pricing out people of color from those neighborhoods.

While specific neighborhoods in Atherton, Menlo Park, Los Gatos, Piedmont and Belvedere are among the most segregated in terms of concentrated White wealth — with virtually no low-income Black or Latino households — entire cities such as Orinda or Walnut Creek can be segregated enclaves.

Ross also noticed a trend of low-income White renters and homeowners in majority White affluent neighborhoods with hardly any Black or Latino lower-income households. One 94% White Contra Costa County census tract had no Black homeowners at all, fewer than 10 Latino and 60 Asian American and Pacific Islander homeowners and only White renters.

In Belvedere and Woodside, the report shows there are no Black or Latino households with incomes under $45,000 and just a handful of low-income Asian American and Pacific Islander households, yet there are more than 100 low-income White households in each census tract, casting doubt on explanations of purely income-based segregation.

“This is significant in terms of looking at the history of restrictive land use and the significance of school district and city boundaries,” Ross said. “You have places like San Mateo County where you’ll have one side of the street be in an extremely wealthy neighborhood with great schools and amenities and on the other side of that line, it’s poverty. Exclusionary zoning has allowed people to remain in disproportionately wealthy and White neighborhoods.”

Though the report doesn’t do a change over time comparison, Ross said the Bay Area has changed significantly in the past 20 years. One change in particular is the stark difference between wealthy and low-income Asian American and Pacific Islander communities. There are very dense neighborhoods in San Francisco, Alameda and Santa Clara counties that are lower income — like San Francisco’s Chinatown — but in places like Milpitas and Dublin, there are concentrated areas of Asian wealth.

One trend, in particular, shows highly segregated Black communities in places like Antioch, Pittsburg and Vallejo, as well as Oakland and San Francisco. Ross said twenty years ago you wouldn’t have found segregated Black communities like that in suburban areas, but “it’s a trend you see when low-income people of color are pushed out of the urban core of the region which is also the most expensive part of the region.”

Atherton Mayor Rick DeGola said it’s certainly “not a good thing” that his city is noted among the top 20 most segregated in the Bay area. Located at the center of Silicon Valley and home to wealthy tech CEOs and old-money Peninsula families, Atherton is among a host of wealthy enclaves that have struggled to build housing amid an affordability crisis.

DeGola said he doesn’t like to think of Atherton as a segregated community but can’t deny the report’s findings.

“I don’t think of Atherton as a segregated community because it’s quite integrated with Asians and Whites and I have friends both Black and brown in Atherton, but when I look at the faces of a large number of people in council meetings they’re Whites and Asians,” DeGola said. “Frankly, the principal issue is who lives in this community and can afford to buy into it.”

On the city level, DeGola said officials need to focus on who they hire and what kind of policies they set in relation to racial discrimination. But DeGola is also focusing on building affordable housing for staff and teachers at the city’s eight schools, which could help to de-segregate Atherton in the future.

“Our population doubles every school day,” DeGola said. “Those school teachers and staff really need housing. If we can build more housing for those teachers and staff that will help the segregation numbers and racial composition of the town. I think as a public official the key obligation we have is to make sure that policies that are established really protect everybody and don’t have any kind of racial bias in them.”