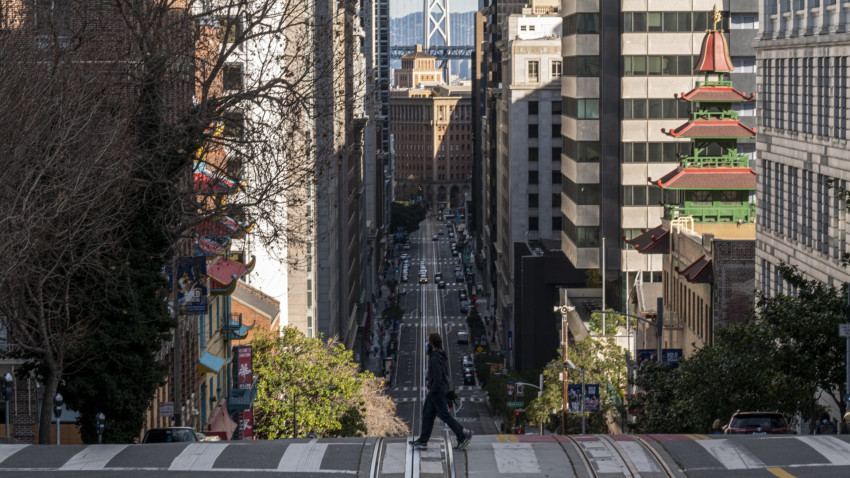 Both orders will remain in effect until California lifts its stay-at-home order for the entire Bay Area region. Even then, San Francisco officials will reassess coronavirus-related data, such as intensive care unit bed availability, to make sure they feel comfortable relaxing the current restrictions.

“We have been proactive in putting the stay at home order and travel quarantine in place to protect San Franciscans and in the hopes that by acting quickly, we could flatten the curve and re-open faster,” Mayor London Breed said in a statement. “This seems to be working but we need more time to determine that we are moving in the right direction and that the December holidays don’t set us back. There are glimmers of hope and now is not the time to let up.”

The travel quarantine order, which was implemented on Dec. 17, requires people who travel to San Francisco from outside the Bay Area to quarantine for 10 days.

The city and county’s stay-at-home order went into effect on Dec. 3. Two weeks later, it became required by the state under its regional stay-at-home order due to the Bay Area region’s ICU bed availability falling below 15%. The state could lift its order for the Bay Area region as early as Jan. 7, but San Francisco does not expect that to happen due to climbing case numbers and taxed ICUs.

San Francisco said both health orders appear to have slowed the infection rate.

“Though cases continue to climb, they are increasing at a slower rate than when the orders were implemented,” the city and county said in a statement. “As a result of our collective actions, more than 400 deaths may have prevented.”