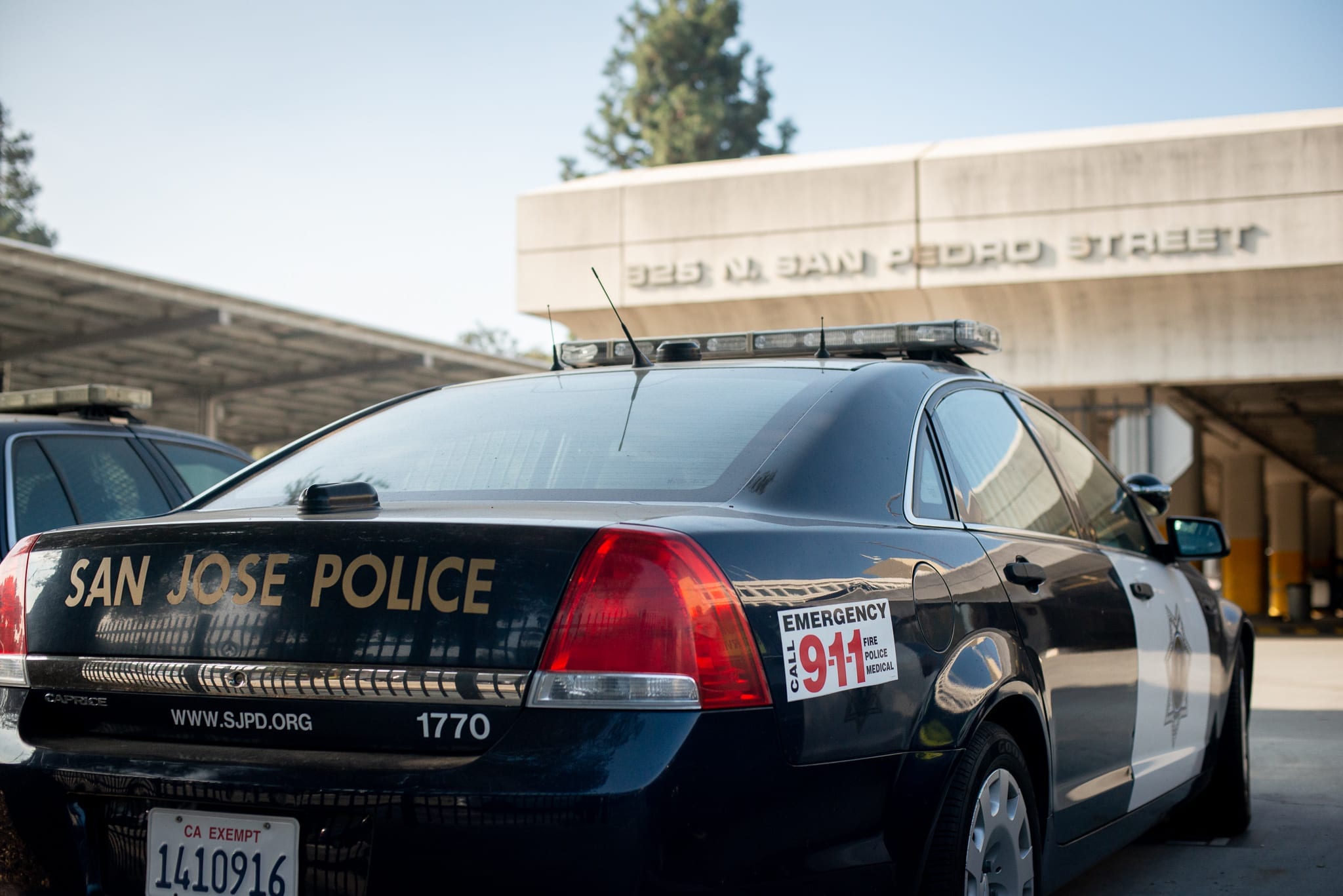 A San Jose police officer was arrested on suspicion of driving under the influence on July 8 just before he began his scheduled shift with the department.

According to those sources, the officer nicked another officer’s car while driving his personal vehicle in a parking lot just outside the department. A police supervisor was alerted, according to sources, and the officer was arrested after showing apparent signs of intoxication.

The arrest marks the latest misconduct allegation in a growing string of recent controversies involving San Jose police officers, but sources say this case should be viewed differently because the officer was dealing with a recent family tragedy: The violent death of a parent.

After the arrest, sources say the officer voluntarily turned in his firearm and entered an in-patient rehab program.

“Obviously we don’t want a police officer to be impaired on duty and we addressed that situation as soon as it came to our attention,” Assistant Chief Paul Joseph said.

In March, Officer De’Jon Packer died from what the Medical Examiner’s Office determined was fentanyl poisoning. In April, another officer was placed on leave after being accused of showing up drunk to the scene of a baby’s kidnapping. In May, another officer was arrested for DUI while off duty

“We’re having a psychologist who’s visiting the department next week and is going to do presentations in all of our patrol briefings,” Joseph said. “This is someone who specializes in substance abuse and post-traumatic stress for first responders.”

Not all the department’s recent scandals tie back to potential substance abuse, however. One officer, Matthew Dominguez, was charged in May with misdemeanor indecent exposure, and later, two counts of misdemeanor sexual battery.

“I think what’s going on is that with Chief Mata, you’ve seen an administration that’s willing to own up to mistakes that are made here at the police department that’s not going to sweep anything under the rug or cover anything up,” Joseph said. “The public can feel confident that if we’re aware of the problem or if we’re aware of the misconduct, it’s going to be handled.”

The department also says it will hold supervisors accountable for not catching obvious warning signs of troubling behavior by officers.