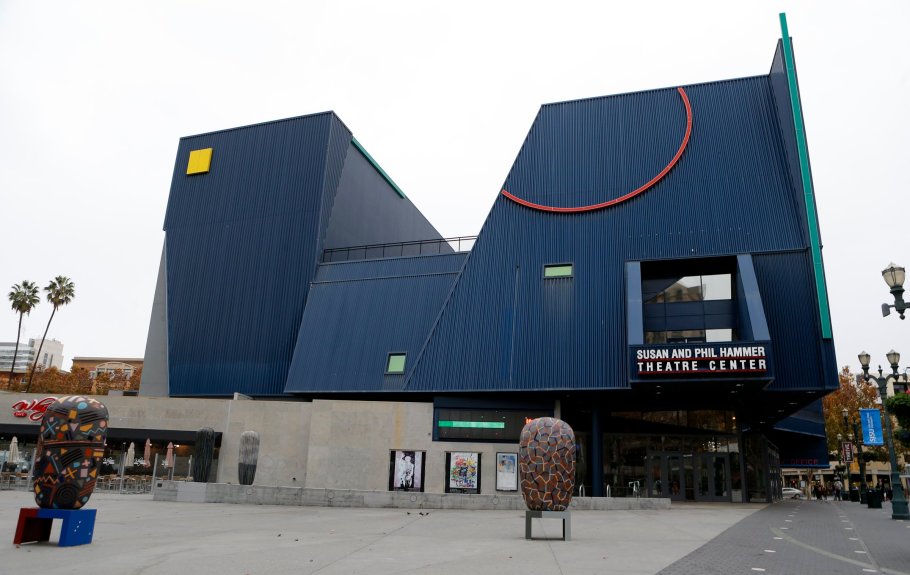 San Jose State University should be operating the Hammer Theatre for decades to come, thanks to a new agreement between the university and the City of San Jose.

The contract calls for the university to continue operating the downtown San Jose venue, which is owned by the city, for up to 35 years. Specifically, SJSU would operate the theater for the
next 15 years, with an option to renew the deal for an additional 20 years — through 2055.

“This contract allows the Hammer Theatre to bring high-quality arts programming to San José for decades to come,” says SJSU College of Humanities and the Arts Dean Shannon Miller. “It also gives our music, theater and dance students the opportunity to perform on the Hammer’s professional stage, and connects our campus community to the cultural and economic corridors throughout the downtown area.”

The theater opened in 1997, as the new home of the San Jose Repertory Theatre, but it sat vacate for two years after the San Jose Rep went bankrupt in 2014. In 2016, the Hammer — which was named after former mayor Susan Hammer and husband Phil Hammer — reopened under the wing of SJSU. The university has invested approximately $2 million to renovate the venue.

“This has been such a successful model in so many ways,” she says. “We are looking forward to continuing a fruitful partnership that increases the cultural vibrancy of the downtown and brings long-lasting benefits to the city and SJSU.”

Christopher Burrill, executive director of the Hammer Theatre, says one of the hallmarks of the venue “has
been the diversity of our programming.”

“We have been attracting new audiences with a wide range of interests – not only theatre lovers,
but also fans of dance, music, film, live talks, and much more, with programs that speak to all
sectors of our multicultural community,” he says.