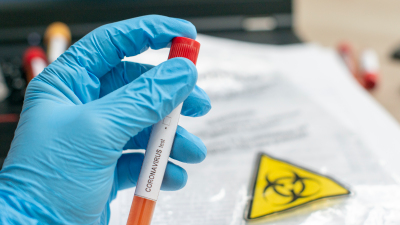 Out of thousands of tests in Santa Clara County, that test positivity rate has gone from a monthly high of 4.2% to around 3.6% on the seven-day average.

“Ten percent is kind of a threshold that many people use as an index for badness,” Chin-Hong said. “Below five is even better, in fact some have proposed that below five is a number you can think about reopening schools.”

But doctors say that more testing is still needed, without delays in results.

“They have the same access to resources that we do…they’re not keeping pace with our current system, which is causing it to overflow in a sense,” said Todd Naffziger, Santa Clara County public information officer.

Before a county can be taken off the watch list, Chin-Hong said it also has to have a decrease in case rates per 100,000 people and a decrease in hospitalizations. It would also need to increase hospital and ICU capacity, among other indicators.

“If Santa Clara County continues to improve, you’ll see some of the other indicators drop,” Chin-Hong said.