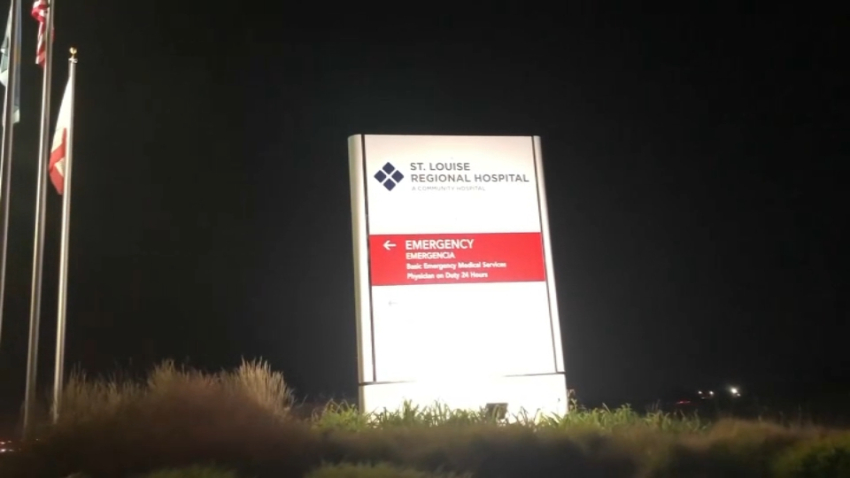 St. Louise Regional Hospital in Gilroy confirmed 10% of its ER staff has tested positive in the past week. This comes on the heels of an outbreak at the San Jose Kaiser emergency department, which grew to 60 staff members Tuesday.

St. Louise confirmed eight of its more-than-80 emergency department staff have tested positive for coronavirus since mid-December. A spokeswoman for the Santa Clara Valley Health and Hospital system says, “…personnel in the Emergency Department are being tested more frequently, at least every three days, as a result of these recent cases. We will also be implementing daily rapid testing of Emergency Department personnel before their shift begins.”

At least 60 staff members at the hospital have tested positive since the outbreak began Christmas Day, including one who died, Kaiser said Tuesday. Several ER nurses told NBC Bay Area they feel if Kaiser had done routine testing of staff over the past several months, it might have prevented such a large outbreak.

“I feel that this could have been either prevented or really minimized had testing been done prior,” one employee said.

On Christmas Day, an employee wearing an air-powered tree costume walked the hallways of the emergency department at the hospital. Kaiser said the costume “likely” is responsible for the employees getting COVID-19, including a registration clerk who died Sunday.

Some nurses said they feel the employee who wore the costume has become a scapegoat. They also said before the outbreak, they were not tested regularly.

Kaiser said prior to the outbreak it followed the Santa Clara County order and in a statement added, “Even though the order states that health care providers can ask workers to wait until 14 days between tests, we are offering our health care workers to be tested weekly if they wish.”

Kaiser nurses said the hospital did not make it easy for them to get tested in the way some other hospitals are doing.

Juana Castillo, who works with Enterprise Employee Health at all three hospitals, said being proactive and consistent with testing has paid off.

“We have a very low rate of positivity based on our asymptomatic testing of our employees,” she said.

Kaiser said it is testing all emergency department employees as part of its investigation of the outbreak.