SJ Couple Warn Others After Dog Attacked by Pack of Coyotes 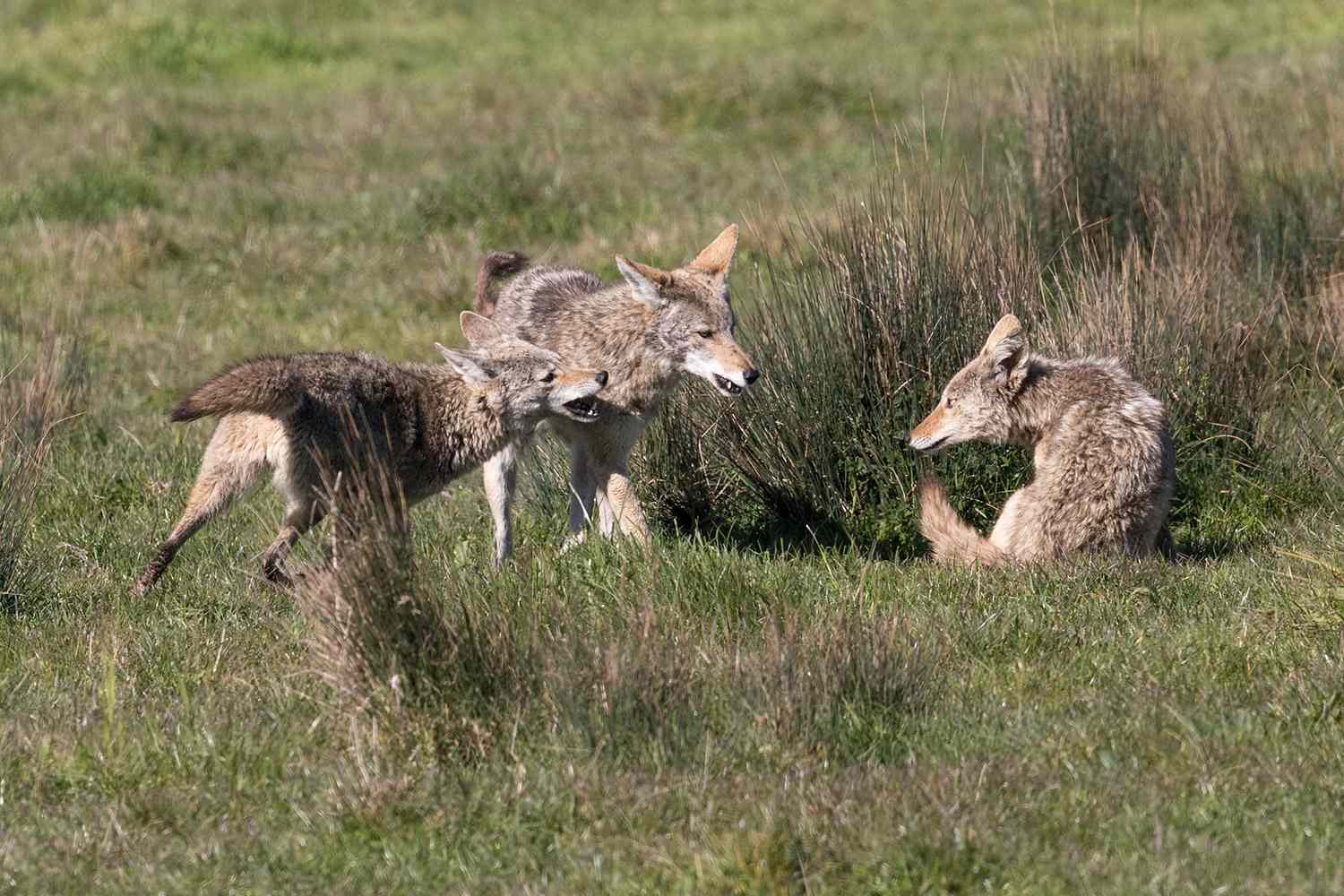 Anne and Masa Hayashi, Yuki’s owners, said the coyotes got into their yard through a eight inch gap under the fence. They have put up a wire to prevent it from happening again.

Yuki, a 15-pound Bichon Frise, lost his eye and nearly his life. Anne Hayashi declared that she found him in the yard on New Year’s Day.

“Shock. He was in terrible shape,” she said.

Surveillance video caught the six coyotes heading toward the Hayashis’ back porch before the attack.

Masa Hayashi told NBC Bay Area Wednesday that he’s seen one or two coyotes in the past, but never this many.

“Six coyotes. They can attack small dogs, big dogs and what’s even more scary they can attack children and that would be a sad scenario,” he said.

“I heard a dog was attacked, but not as bad as Yuki,” said Anne Hayashi.

The California Department of Fish and Wildlife said it’s not unusual for coyotes to attack pets.

“As coyotes spend time in neighborhoods, they become bolder and more comfortable with people. And they become more aggressive. We’ve seen them take pets, small dogs, and quite often, it’s avoidable and preventable. But it takes a neighborhood effort,” said Peter Tira with the California Department of Fish and Wildlife.

Masa Hayashi is putting up a motion sensor light to distract the coyotes.

The Hayashis said they’ve had Yuki since he was a puppy and are grateful their 11-year-old furry friend survived. Now, they want to make sure no other pets become the coyotes’ next target.

“Everyone thinks if your pets are behind the fence. they’re safe. They’re not,” said Anne Hayashi.

Wildlife, experts said they typically don’t relocate coyotes to other areas because that just brings the problem to other regions and often the coyotes will just return to the same area.