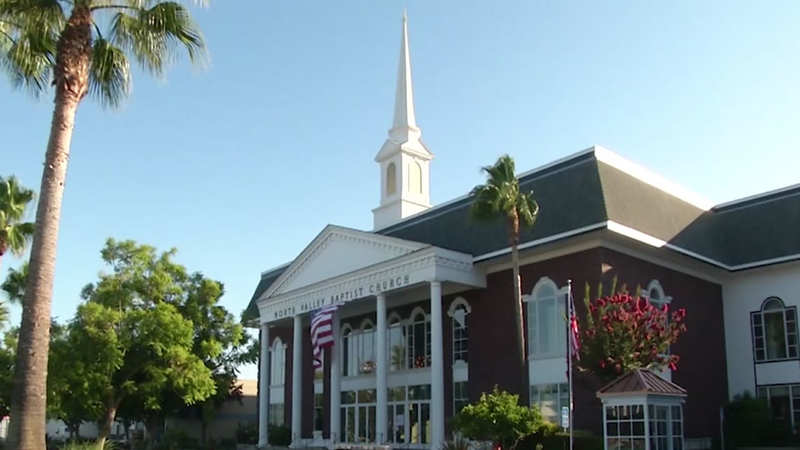 Pastor Jack Trieber of the 3,000-seat North Valley Baptist Church in Santa Clara has announced that he will no longer fight Santa Clara County, and will hold services in the church parking lot until health officials give the green light.

He made that announcement two days after Dan Noyes’ I-Team report revealed he had racked up more than $100k in fines for defying state and local COVID-19guidelines by holding in-person, indoors services.

The county told Dan Noyes on Tuesday that the fines have risen to $112,000, and that there are no plans to forgive the fines. But, the county’s enforcement action is over, now that the church is complying.

Trieber told his congregation that he had senators contact him, saying they had provided President Trump with the pastor’s personal cell phone number, asking if he would take a call from the White House. He said he did not pursue connecting with the president because he chose to obey the county’s directives.

Trieber also claimed he was prepared to unleash a flood of one million emails from supporters to local government offices, but decided against that avenue.

In the outdoor sermon Wednesday evening, he told the congregation sitting in their cars, “I don’t wish anything evil to happen with authorities.”

“Tonight was the right decision to move out here.”