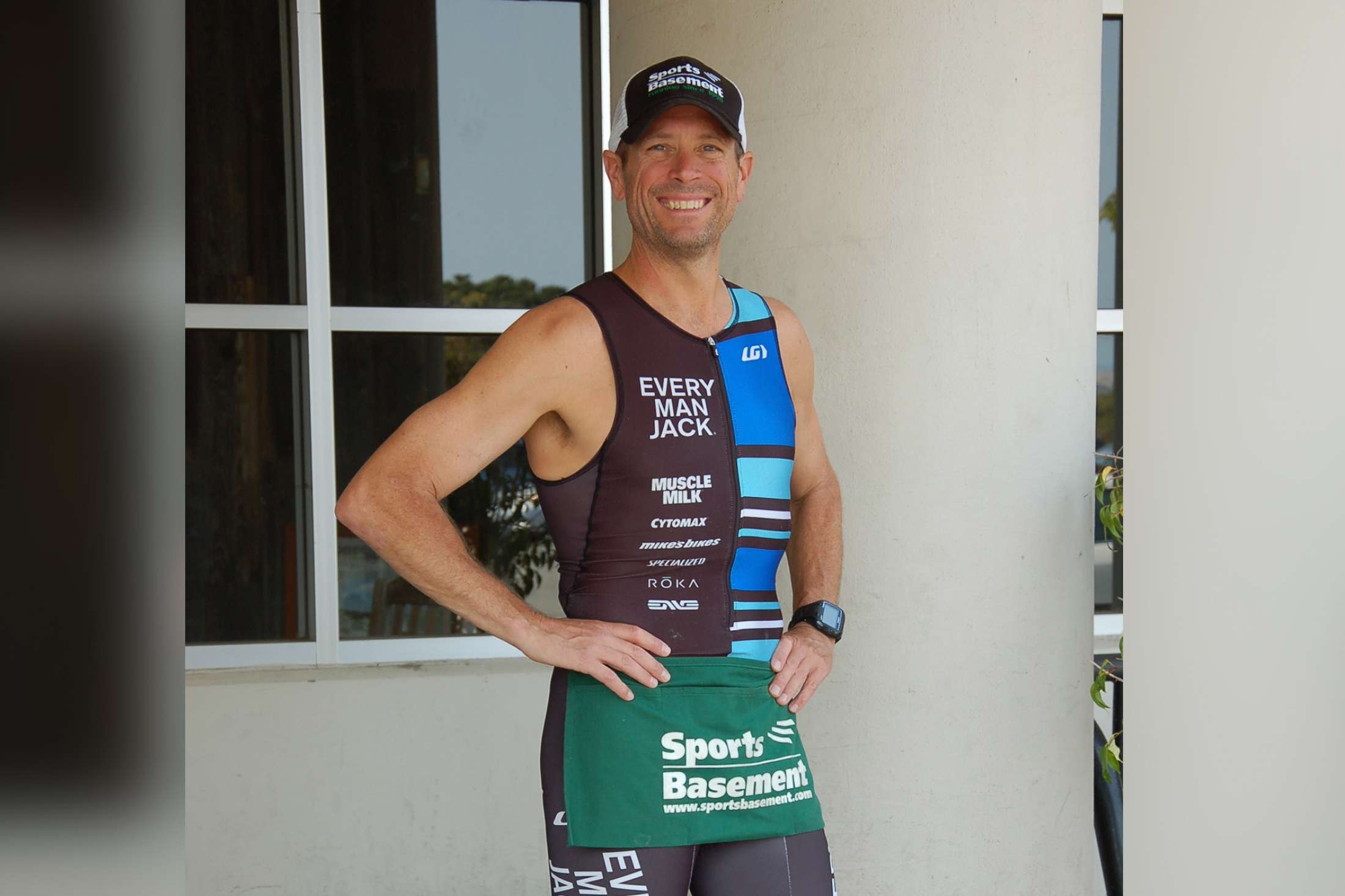 The 57-year-old chief financial officer of the popular Bay Area-based sporting goods chain Sports Basement was among the five cyclists killed in a tragic crash in Nevada on Dec. 10.

Tom Trauger, who split his time between Berkeley and Las Vegas, was an executive with the company for 14 years, worked at the Presidio store for many years and is a familiar face in the San Francisco community. He was also a top athlete.

“After returning from an Ironman, his stories would light up the whole office, and his passion for his sport inspired everyone around him,” the company said in a statement. “Of course, he was a spectacularly skilled accountant as well, leading our company’s accounting with more skill and acumen than we could have ever dreamed of. Most importantly, he was also a constant source of kindness, humor, intelligence and leadership, and everyone who met him was made better by having known him.”

Trauger was riding an annual century with 20 friends when a box truck struck and killed five of the cyclists and injured four others on U.S. Highway 95 south of Boulder City, Nevada, said Nevada Highway Patrol officials.

Authorities said the truck driver remained on the scene and commercial units were called to inspect the vehicle’s brakes, tires and overall function following the 9:40 a.m. crash.

Nevada Department of Transportation spokesman Tony Illia said the truck allegedly hit a safety escort vehicle that was following the group of about 20 bicyclists. Officials had initially reported that four people were injured, not including those who died.

One of the surviving cyclists said a handful of riders were trying to circumvent strong winds by coasting behind the safety vehicle.

The cyclists were struck from behind by the truck after it crossed into the bicycle lane for an unknown reason, according to authorities.

Highway Patrol officials said the driver wasn’t believed to have been impaired at the time of the crash. The driver’s name wasn’t immediately released.

Video from the scene showed a white box truck stopped on the side of the highway with front-end damage.

Sports Basement is honoring Trauger by asking drivers to be aware of cyclists on the road and make sure that his passing can help save lives.

“We ask you to notice every cyclist you share the road with, and to remember that they are someone’s father, mother, son or daughter,” the company said in a statement. “Your awareness can protect their lives. We also encourage you to visit these donation pages to assist the families of all the victims.”