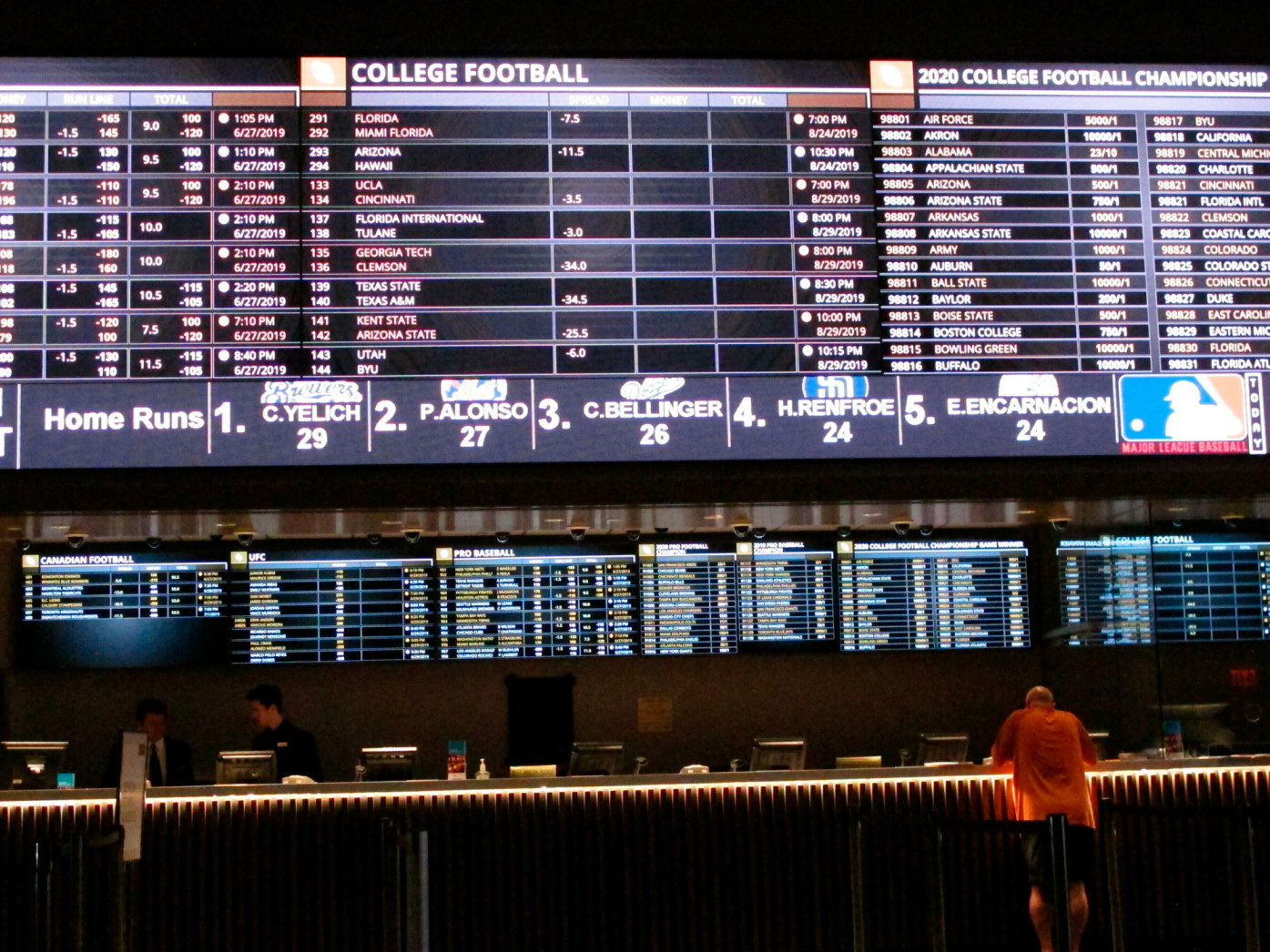 An initiative to allow sports betting at tribal casinos and horse-racing tracks in California has qualified for the November 2022 ballot.

Backers submitted 1.4 million signatures and the secretary of state reported that counties verified enough to qualify the measure, which would exclude wagering on high school and California-based college teams and require bettors to be age 21 or older.

“This is an important step toward giving Californians the opportunity to participate in sports wagering while also establishing safeguards and protections against underage gambling,” said Mark Macarro, tribal chairman of the Pechanga Band of Luiseño Indians.

The Pechanga Band is one of 18 tribes that are part of the Coalition to Authorize Regulated Sports Wagering.

In the three years since the U.S. Supreme Court removed legal barriers to states allowing sports betting, it has been legalized in 26 states but not in California, which has numerous professional teams.

“California is easily the largest prize in the U.S. sports betting market,” said Chris Grove, a managing director for Eilers and Krejcik Gaming, a research firm that has advised state lawmakers on the issue.

“The magnitude of the increase in state revenues is uncertain, but could reach the tens of millions of dollars annually,” the office said.

Card clubs, which are excluded from the proposed sports betting, are expected to be a major opponent of the initiative.

The industry’s “No on the Gambling Power Grab” campaign committee reported raising more than $1 million in cash last year.

“This initiative does nothing to advance sports wagering, and instead expands the tribal casinos’ tax-free monopoly on gaming and rewards those operators for prioritizing their own wealth over public health and safety,” said Kyle Kirkland, president of the California Gaming Association.

The measure would impose a 10% tax on gross gaming revenues from sports wagering at horse tracks.

Tribal casinos would give the state a share of revenue to at least cover regulatory costs, subject to negotiations with the governor.