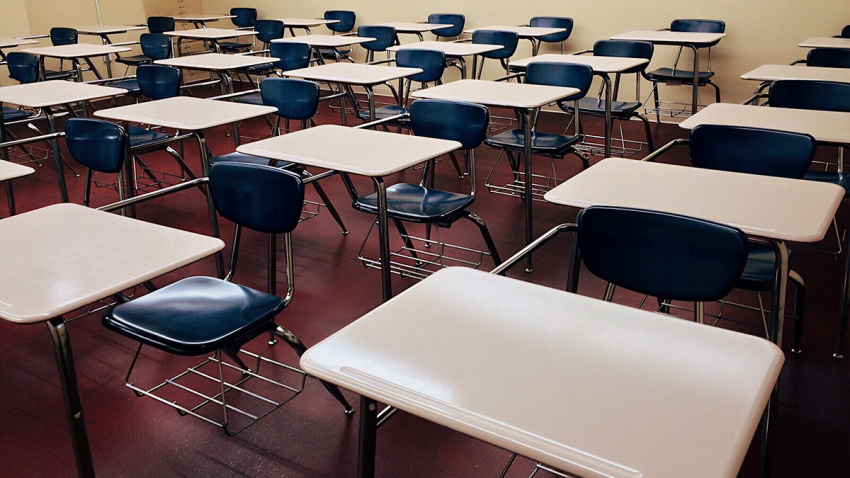 Nearly all parcel taxes and school bonds are poised to pass as of early Wednesday morning — except for parcel tax and school bond measures for the Evergreen Community College District and parcel tax for Campbell Union High School District.

Evergreen’s parcel tax, known on the ballot as Measure I, would levy an $18 parcel for nine years that will help attract and retain quality faculty and provide food, housing, fees, books and transportation assistance as well as job trainings for students. It is currently ahead with 61 percent of the vote but needs two-thirds of the vote.

Measure I, needs a 55 percent vote to pass and it is currently at 53 percent in favor. This measure would raise about $53 million annually to upgrade campus facilities.

The Campbell Union High School District is also short by 3 percent of the vote to approve an $85 parcel tax to support smaller class sizes.

The rest of the county’s educational parcel taxes, which require at least two-thirds of the votes, seem on track to pass.

The Franklin-McKinley School District has Measure K is a five-year $72 parcel tax that would raise $1.2 million annually to expand tutoring and counseling programs for at-risk students, maintain small class sizes and enhance reading math and science programs. It is currently poised to pass with about 71 votes in support.

About 74 percent of voters in the Fremont Union High School District were in favor of a $98 parcel for five years to fund advanced academic programs.

School bonds across the county, which require only 55 percent of the vote, also appear set to pass.

Election results are not certified and will be updated again on Wednesday at 9 a.m.