‘We had a landrush:’ What’s driving the spike in Bay Area property transfers 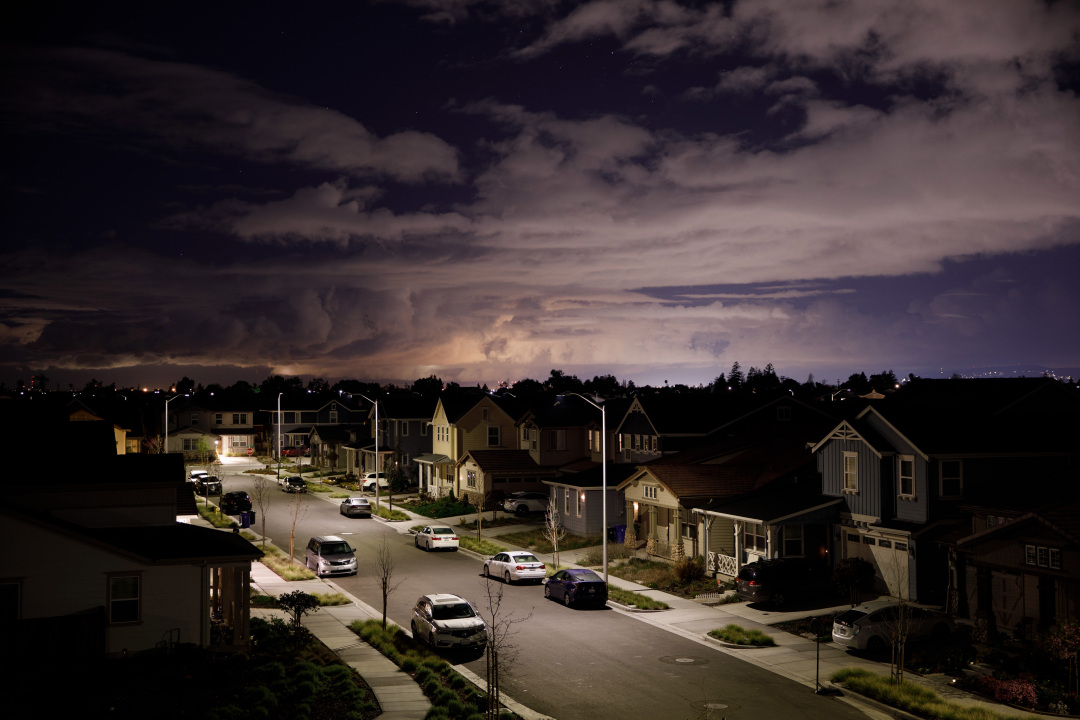 Thousands of Bay Area landowners hoping to lock in tax savings flooded assessors’ offices this year, transferring ownership of homes and other properties to their children before new rules took effect limiting the next generation’s ability to inherit their parents’ advantageous property assessments.

“Everyone is going, ‘Oh-oh, the window is closing if I want to transfer my property to my kids,’” said Contra Costa County Assessor Gus Kramer. “We had a landrush if you will.”

The rush was spurred by the implementation of Proposition 19, a statewide measure approved by voters last November that expanded property tax breaks for older homeowners, created a new firefighting fund and changed the rules on inherited properties.

For years, parents and grandparents have been able to transfer property to their descendants at its current assessed value, which is based on the original purchase price plus a small annual increase. Thanks to Proposition 13, that’s often significantly lower than a property’s current market value. And in California’s stratospheric housing market, lower assessments mean lower taxes.

But under Prop. 19, children can only inherit those lower assessments if they move into the home within a year. If they don’t, the property is reassessed at current market value.

Assessors’ offices throughout the region were inundated with applications before the new rules took effect in mid-February. Alameda County received 2,900 parent-to-child property transfers – three times the number it got during the same three and a half month time period the prior year. In Contra Costa County, there were 1,086 transfers compared to 643 the prior year. In just three and a half months San Mateo County had 1,338 transfers – almost as many as it got in all of 2019.

Marin County saw 660, 12 times as many as during the same time the previous year, according to the Marin Independent-Journal. And Santa Clara County had 1,178 transfers during that period, nearly double the preceding year. An official with the Santa Clara County Assessor’s office said many of the properties transferred before the deadline were likely vacation homes or other secondary properties, not family homes whose heirs would still be able to move in and claim a lower assessed value under Prop. 19.

San Francisco hasn’t yet counted parent-to-child transfers, but a spokesman for the assessor-recorder’s office said they received almost a years’ worth of property transactions in the nine months leading up to Feb. 16.

Estate attorney Jim Cunningham, whose law firm CunninghamLegal has offices throughout California, said he got about 300 calls from people panicked that they didn’t have enough time to transfer properties to their kids and preserve their lower taxes.

“I had people crying,” he said. “It negatively impacted people whose wealth is in real estate.”

The change in inheritance rules was part of Prop 19’s pitch to voters that it would close what supporters called “unfair tax loopholes.” Critics say the old rules allowed families to build generational wealth.

In 2018, the Los Angeles Times found many of those children were renting out the properties they inherited, cashing in on rising market-rate rents while paying significantly lower property taxes. Nearly two-thirds of inherited properties in Los Angeles County were used as rentals or second homes, the newspaper found. And the lower taxes on those properties cost schools and local governments $280 million. Actor Jeff Bridges and his brother, the newspaper found, saved about $300,000 in taxes between 2009 and 2017 on a Malibu beach house they inherited and rented out for nearly $16,000 a month.

The Yes on 19 campaign said it wanted to close those “loopholes exploited by East Coast investors, celebrities, and wealthy trust fund heirs to avoid paying their fair share on vacation homes, beachfront rentals, and luxury estates.” The proposition, which was approved with 51 percent of the vote, will also allow homeowners 55 and older to transfer the lower assessed value of their house to a new primary home purchased anywhere in the state.

“This proposition is affecting a lot of people who are not as wealthy as Jeff Bridges,” said Ronald Ongtoaboc, communications director for state Sen. Patricia Bates, R-Laguna Niguel.

Bates introduced a bill to delay implementation of Prop 19’s inheritance rules to Feb. 16, 2023, saying the COVID-19 pandemic makes it hard for some people to move into an inherited home within a year.

But the extension, which is still pending in the Legislature, wouldn’t change the fact that it’ll be increasingly hard for people to pass down favorable property taxes.

“(Implementation) being extended helps, but honestly it helps the lawyers,” estate attorney Cunningham said. “People are having to do unnatural things like give their property to their kids before they die.”