Which Californians will be first to get the virus vaccine? 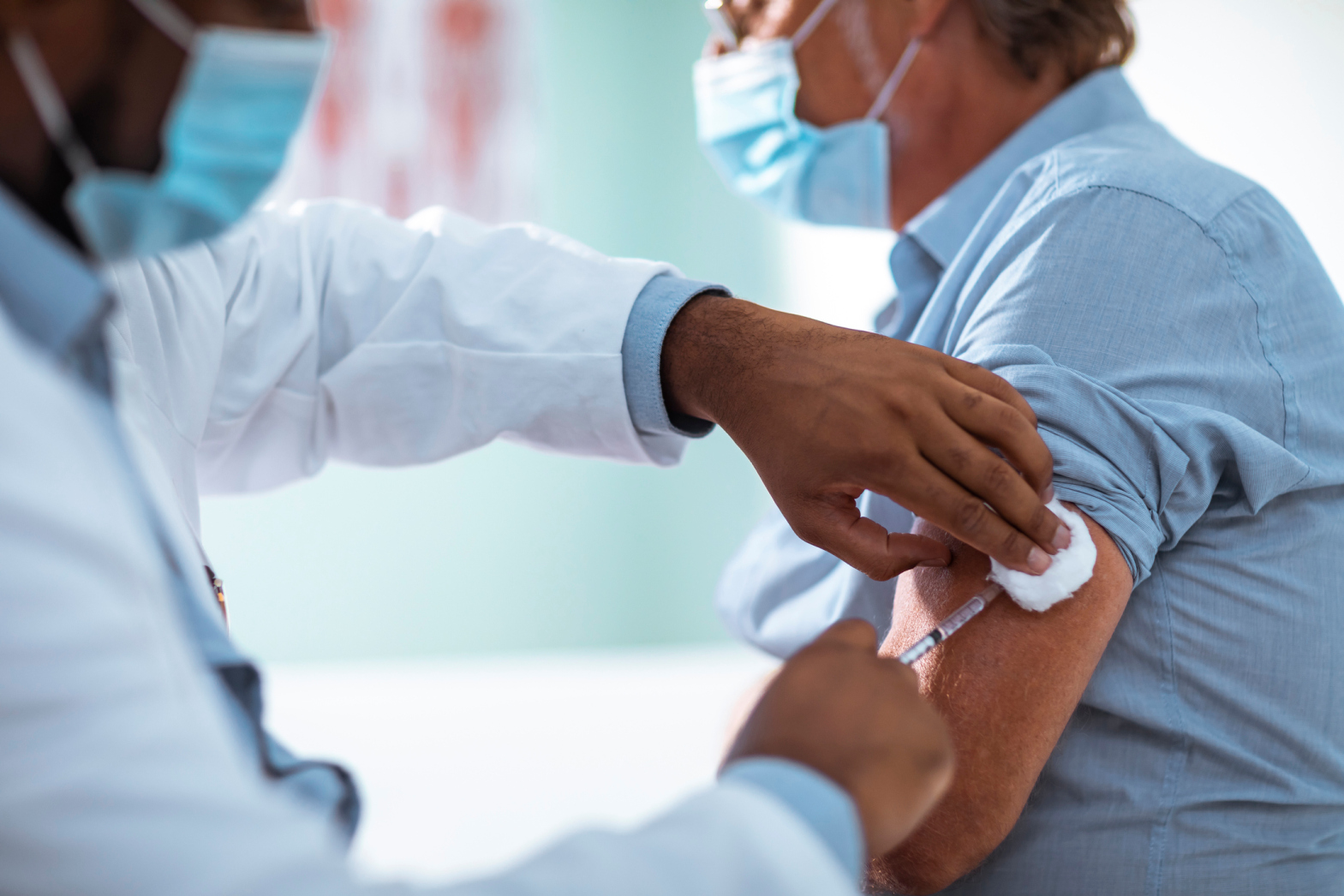 California will receive its first batch of the COVID-19 vaccine — 263,600 doses from the drug maker Pfizer — between Dec. 12 and Dec. 15, pending federal approval, Gov. Gavin Newsom said on Thursday.

This is far short of the doses need to vaccinate the 2.4 million of the most vulnerable Californians who either work in health care or are cared for in nursing homes.

So the state has released a list of who — within those two high-risk groups — will be prioritized in the greatest mass vaccination campaign in the state in at least the last half century.

Strained by a virus that is infecting about 10 Californians every single minute, the state must make hard choices about who gets protected first. As additional doses from Pfizer arrive later in the month, augmented by supplies from Moderna, this grim triage will ease.

The list of state priority groups, ranked into three tiers and released on Thursday, is based on the type of facility where people live or work. But if there are not enough doses to reach everyone at risk in the facility, allocation will be based on location and personal attributes, such as age, health, race and ethnicity.

At the top of the list — in the state’s Tier 1 — are people who work or reside at acute care, psychiatric and correctional facility hospitals; skilled nursing facilities; assisted living facilities; and similar settings for older or medically vulnerable people. Also at the top are paramedics, EMTs and others providing emergency medical services. Finally, dialysis centers are included.

On Friday, the six geographic regions of the state will be placing their orders directly to Pfizer, based on their allocations.

Earlier this week, the Centers for Disease Control and Prevention’s Advisory Committee on Immunization Practices made a general recommendation that health care workers and elderly people living in long-term care facilities should receive top priority. This rollout has been called Phase 1a of the nation’s distribution plan.

The nation’s “Phase 2” group would likely include people with significant illnesses, “essential workers” who cannot telework, teachers and school staff, older adults, people in homeless shelters and incarcerated people and staff. Young adults, children and workers who can telecommute would be last.

Combined, Phase 1 and Phase 2 of the nation’s plan would cover the estimated 45% to 50% of the U.S. population at greatest risk.

But states have the final say on allocation and regional distribution plans. Local public health departments have two responsibilities: administering the vaccine at public facilities and divvying up doses to other providers, such as hospitals.

Newsom said he was unsure exactly when the vaccine would be widely available. A committee of the U.S. Food and Drug Administration is meeting next Thursday to discuss “Emergency Use Authorization” of the two vaccines.

Pharmaceutical companies Pfizer and Moderna have said they are ready to start shipping within 24 hours of an FDA go-ahead. Deliveries could take up to three days.

The vaccine makers are ramping up a complex distribution system aimed at delivering doses around the nation. The size of the undertaking is complicated further by the fact that the Pfizer vaccine must be stored at very cold temperatures.

In the U.S., the Pfizer system centers on a distribution site in Kalamazoo, Michigan, where the company will load temperature-controlled containers onto trucks for delivery to nearby airports. Pfizer has reportedly purchased cargo space on planes per day from FedEx, UPS and DHL. Trucks will deliver the vaccine from airports to the health departments, hospitals and other prioritized facilities.

Vaccines will be delivered by region: