Bay Area cities crack the top ten for earthquake risk in the U.S. 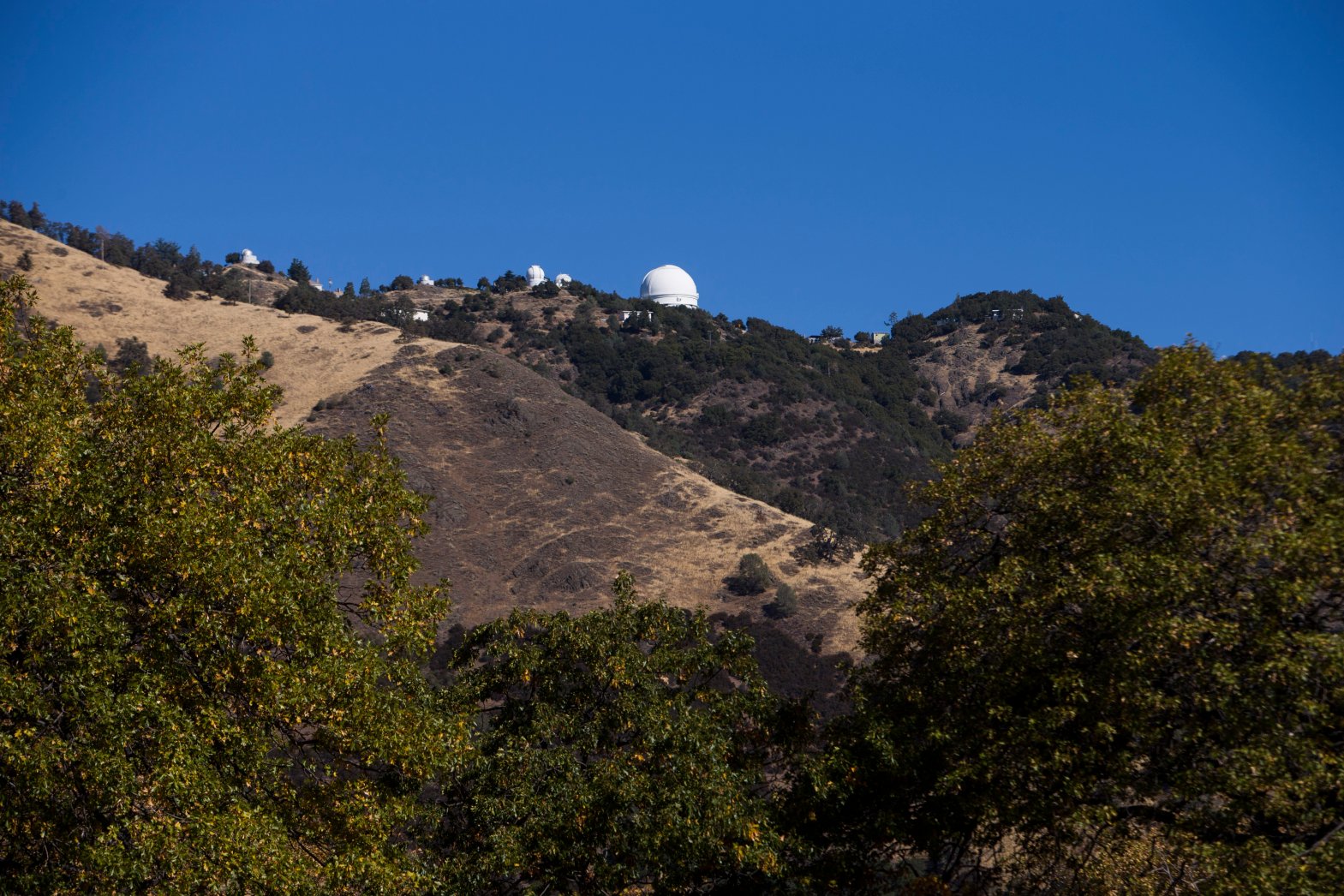 Fear has become a fact of life in America today. From school shootings to wildfires, it seems like the world is a more dangerous place than it used to be.

That’s why the personal-finance website WalletHub has released a report on 2019’s Safest Cities in America. To create a short list of the places where Americans can feel most protected against life’s hazards,  WalletHub researchers compared more than 180 U.S. cities across 41 key metrics. The data set ranges from assaults per capita to unemployment rate to road quality and home and community safety. Earthquakes and other natural disasters also play a key role in the analysis. However, some of the biggest risks are not about physical danger at all. Close to the top of the list of worries is the availability of affordable healthcare, according to WalletHub, which 80 percent of Americans worry about either a “great deal” or a “fair amount.”

The scary news is that some Bay Area cities are at a very high risk for natural disasters, such as floods, storm surges, wildfires and, of course, earthquakes. Indeed, in this analysis, San Jose has the highest earthquake risk in the Bay Area, ranking second highest nationwide. Fremont is third in the country, and Oakland is number ten, according to this report. Only Anchorage, Alaska is worse off. That city is number one, with the highest earthquake risk in the nation.

For the record, there are places at higher risk than San Jose, such as Morgan Hill and Gilroy in this analysis, but the capital of Silicon Valley ranks higher because of its far larger population. Earthquake data is from the 2018 Natural Hazard Housing Risk Index. The level of risk was based on the probability of a magnitude 5.0 earthquake in each place.

“Overall, the earthquake risk level in the Bay Area is among the highest in the country,” says analyst Jill Gonzalez. “San Jose and Fremont have the largest probability of earthquakes. They are followed closely by Oakland. San Francisco (#31) is the best placed city in the Bay Area in that regard.”

It should also be noted that many experts say that the entire Bay Area is at grave risk. As the USGS reports, “there is a 72 percent probability (or likelihood) of at least one earthquake of magnitude 6.7 or greater striking somewhere in the San Francisco Bay region before 2043.” And quakes don’t exactly respect city borders.

“Our cities and towns are highly connected and large earthquakes in the San Francisco Bay or Los Angeles urban areas will affect each region, not just a few cities or towns,” says USGS research geophysicist Brad Aagaard. “Many surrounding cities that they did not include in their list have similar earthquake risk to those cities that are included in their study.”

On the bright side for the South Bay, the capital of Silicon Valley is a place where money isn’t a constant worry for everyone. Certainly some people struggle but others feel financially stable, the report suggests.

“Financial safety is where San Jose fares best,” says Gonzalez. “It has one of the lowest unemployment rates, and residents have high credit scores and low debt-to-income ratios. Plus, the city has a very small number of personal bankruptcy filings per capita, and the lowest share of underwater homes.”