Why COVID-19 is surging in California and the Bay Area 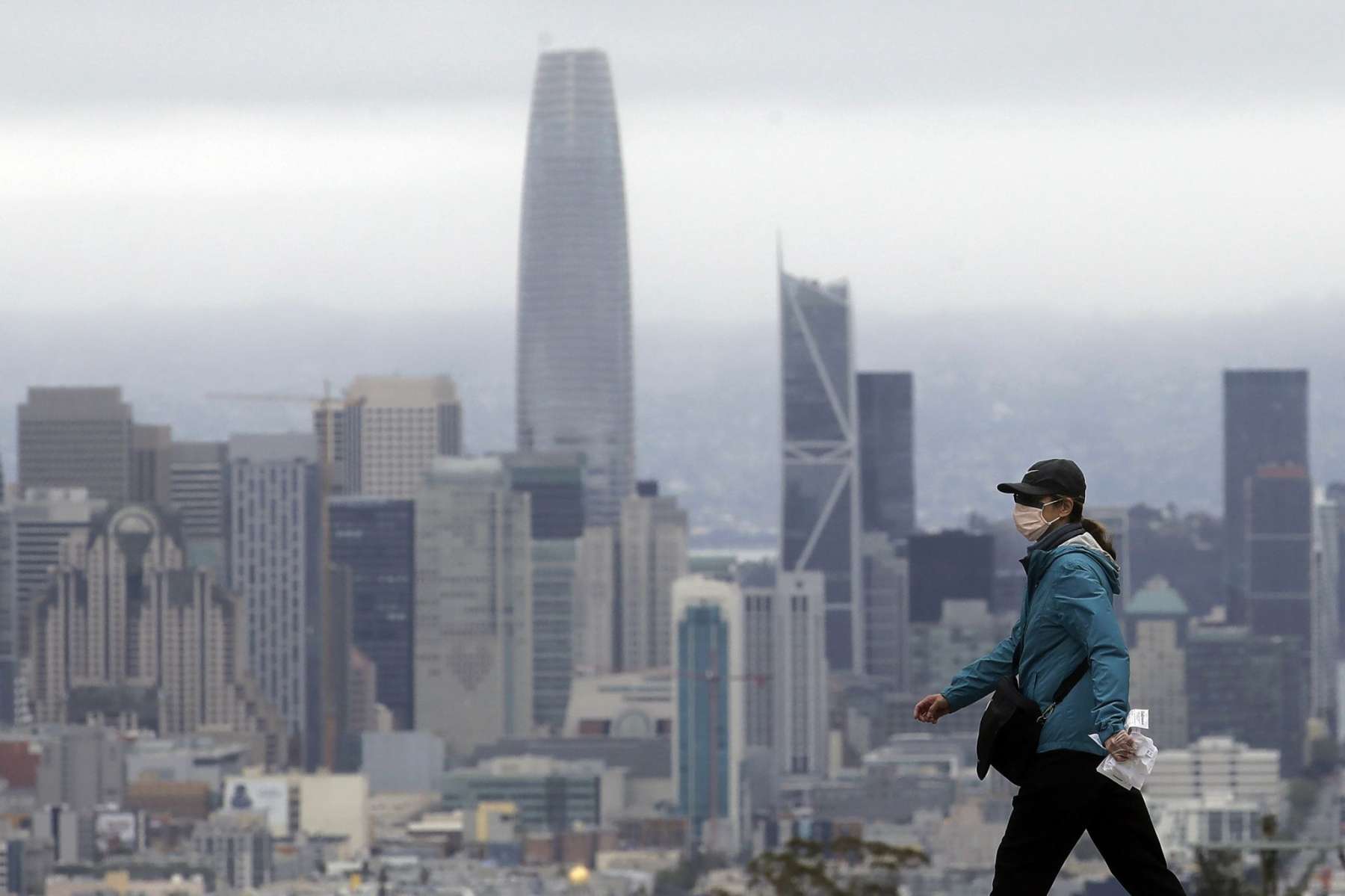 Coronavirus cases are surging in California again, and many may be wondering why.

Private gatherings, especially when moved indoors and without masks, seem to be a primary cause.

“People are letting their guard down,” Gov. Gavin Newsom said at a press conference this week.

Newsom noted there’s some early indication from contact-tracing data that gatherings on Halloween and with people moving indoors due to colder weather may be in part responsible for the rise in cases.

But in all counties with surges, he said health directors consistently point to private household gathering as a “major source of spread.”

“These masks, even with loved ones that we haven’t seen in a while, are really important,” Ghaly said. “That sense that we’re safe, because we know someone, it’s not the case with COVID. It’s not a surprise we see household gatherings as a major source of transmission, but at the same time, it’s a place where we can make important inroads, where our own choices can reduce that transmission and help not just transmission rates to come down in our communities, but help keep our economy moving forward.”

Also, this week, Ghaly outlined the activities that the state has determined to be most high risk, including those where you see people outside your household, especially for a long duration, and where it is difficult to wear a mask the entire time such as eating and drinking.

Activities where it’s difficult to keep at least 6 feet away from others are also problematic. Ghaly gave a group sitting around a small table playing a board game or sharing a meal as something to avoid. Gathering in places that don’t allow plenty of fresh air to circulate can increase the risk for transmission.

But in early October, the Golden State began to see a slight uptick, and now the rate of increase is accelerating. California became the second state after Texas to top 1 million cases on Thursday. Health officials are concerned.

“The level of COVID transmission is higher in this environment than we’ve seen over the past couple weeks,” said Ghaly.

The increase in transmission is concerning with the weather changing to cold conditions and people more likely to bring activities indoors.

The seven-day positivity rate (the percentage of people who test positive for the virus of all individuals who are tested) was 4.2% on Tuesday. This is the first time the positivity rate has risen above 4% since late August, Ghaly said.

Newsom introduced a color-coded tier system that sorts counties into four tiers — “purple” (widespread), “red” (substantial), “orange” (moderate) or “yellow” (minimal) — measuring the spread of COVID-19 and dictating what types of businesses and activities are allowed to open. This week, 11 counties fell back into more restrictive tiers.

While only one of the nine Bay Area counties regressed a tier (Contra Costa went from orange to red), cases are increasing in all counties. Both Napa and Santa Clara counties are seeing rises in infection that could move them from orange to red next week. Solano County is on track to return to the purple tier.

San Francisco Mayor London Breed announced Tuesday the elimination of indoor dining, a limit on capacity at gyms and movie theaters, and a pause on the reopening of additional high schools until further notice.

“The hard choices we make now will help make our future better,” said Breed. “We have to do what is necessary to protect the people of San Francisco.”

Indoor dining at restaurants or bars serving meals are required to close Saturday. Indoor dining establishments in hotels, museums or at other venues will also need to shutter. Outdoor dining may continue.

Fitness centers and movie theaters will be required to maintain 25% capacity with more more than 50 people, reversing the previous limit of 100 people beginning Saturday.

San Francisco Health Director Dr. Grant Colfax said he’s alarmed by the recent rate of spread in the city. From Oct. 21 to Nov. 5, the number of new daily cases per 100,000 residents jumped up from 3.7 to 9 per 100,000 residents. The city is currently averaging 80 new cases a day, up from 32 at the end of October.

“This is consistent with what we’re seeing across the Bay Area and California,” Colfax said.

While the California surge is alarming, Dr. Bob Wachter, chair of the Department of Medicine at UCSF, wrote in one of this regular Twitter threads that there’s still time to turn the ship around.

“While CA’s numbers are going in the wrong direction, when compared to the Midwest we’re doing OK – at least not so badly that we can’t turn this thing around,” he wrote. “the Midwest may well have reached that moment of exponential growth when the entire region needs to resort to a complete shutdown. But in CA, we should be able to manage our surge with less extreme measures.”