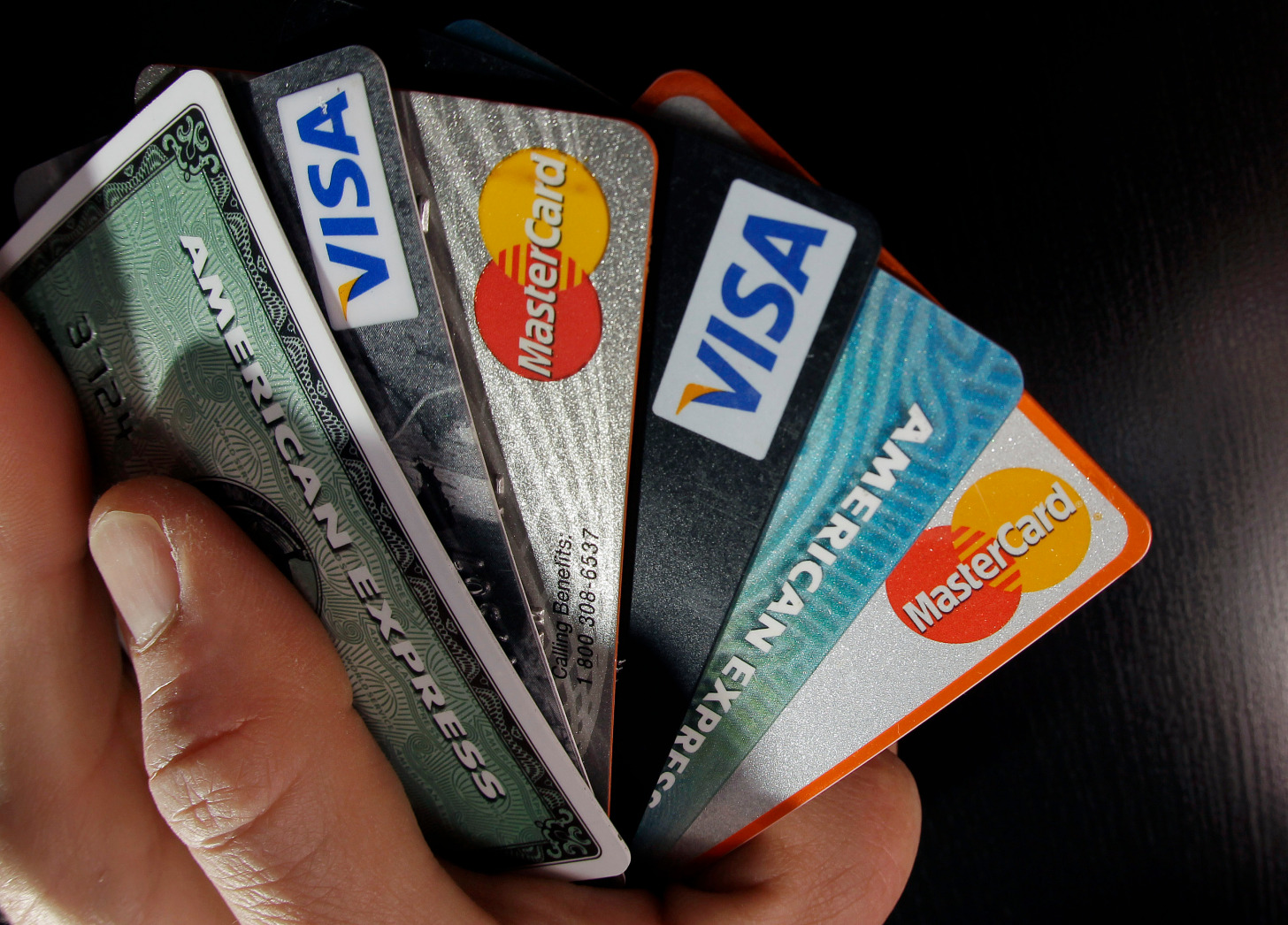 On paper, the Golden State appears to have escaped 2020 without a personal debt crisis.

Despite an unprecedented 2.4 million jobs lost in the spring, Californians joined fellow Americans in paying down interest-heavy debt such as credit card bills while acquiring wealth-building loans by taking out mortgages. In California, new mortgages jumped 10% even as real estate prices soared, suggesting an unexpected resistance to the prolonged pandemic.

But looks can be deceiving.

The large gains of well-off Californians may cloak the experiences of suffering segments in debt records not easily broken down by race, income or geography. Plus, millions of Californians suffering job losses have accumulated crippling debt that goes uncounted in national measures: unpaid rent, utility bills, borrowed money from loved ones and, in some cases, predatory loans.

“Once the dust settles, this is going to be a story of inequality,” said Matthew Harding, professor of Economics and Statistics at UC Irvine.

After the 2008 crisis, credit card debt spiked. So did the share of U.S. borrowers late on repayments. By late 2009, roughly 12% of American household debt was delinquent, the highest rate ever recorded.

Yet that’s not happening now, despite the U.S. losing more jobs in 2020 than were lost throughout the Great Recession.