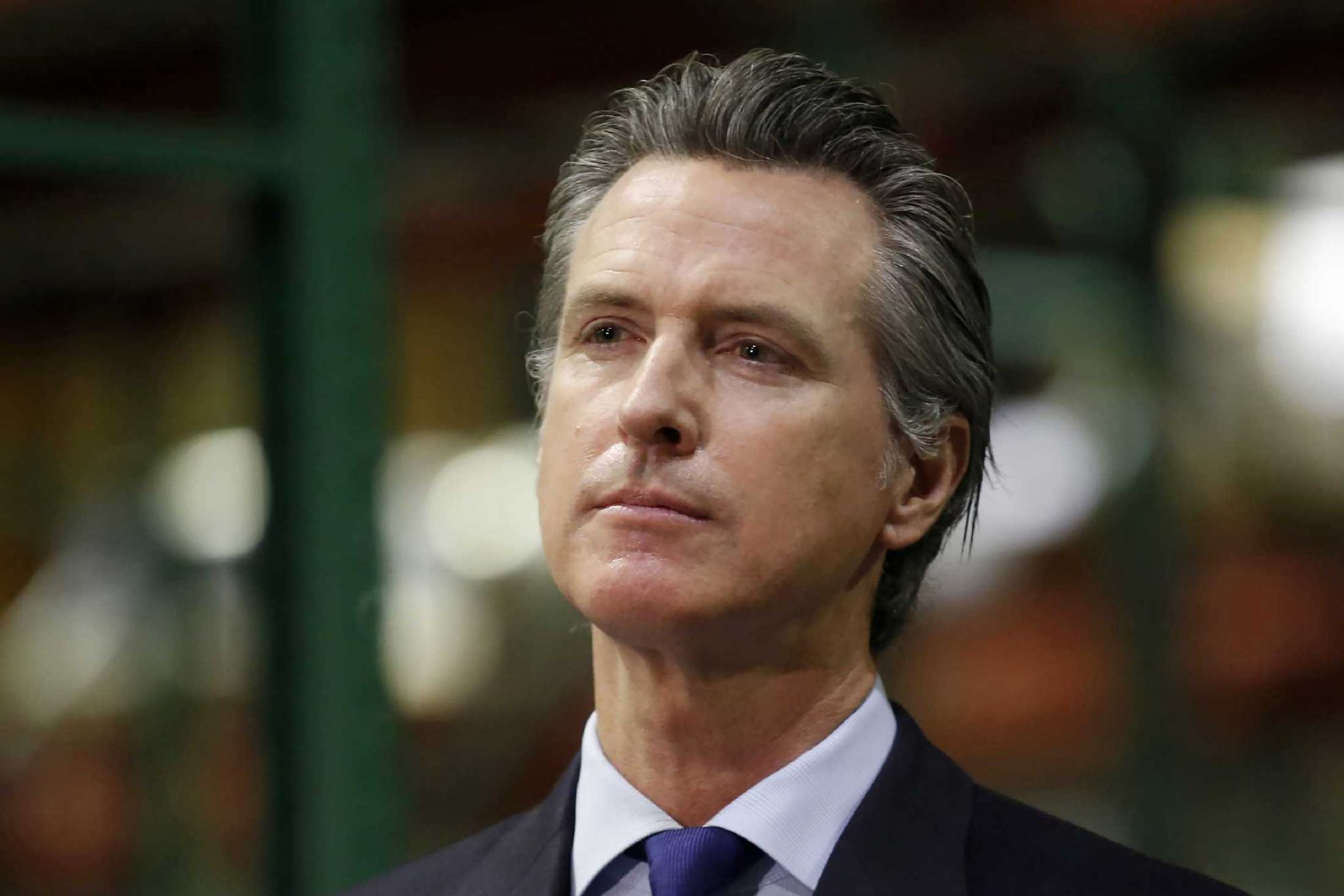 Gov. Gavin Newsom offered a message of hope in his Tuesday press conference celebrating the arrival of the vaccine, but cautioned that the state has many dark and difficult months ahead amid the deadliest surge since the start of the COVID-19 pandemic.

“There is a light at the end of the tunnel, but we are still in the tunnel,” Newsom said. “And that means we’re going through perhaps the most intense and urgent moment since the beginning of the pandemic.”

The first distribution of the Pfizer vaccine will be 327,000 doses, and 35,150 arrived Monday. The governor said by the end of the day Tuesday as many as 60% of the initial Pfizer allotment will have been delivered.

An additional 393,000 inoculations from Pfizer are expected to arrive next week, and 672,000 doses from Moderna by the end of the month.

As the governor has stated in past press briefings, the state hopes to receive more than 2.1 million vaccines in total by the end of the year, and the initial doses will be administered to health care workers.

Newsom delivered a sobering and emotional update on the historically high number of cases in the state, pleading with residents to curb transmission and deaths by following public health orders.

California is implementing a record number of tests — with an average of nearly 300,000 tests a day in the past week. As testing increases, the positivity rate (the percentage of people who test positive for the virus of all individuals who are tested) becomes a key metric and shows the uptick in cases isn’t explained by increased testing.

The seven-day positivity rate as of Tuesday was 10.7%. “We haven’t seen a positivity rate that high since the very first weeks of the pandemic when very few people were being tested,” Newsom said.

In the past seven days, 163 Californians have died on average a day, compared with 41 a day a month ago. He warned this number will likely be higher in January, especially if residents don’t follow public health orders.

“We have ordered for 63 53-foot refrigerated storage units that are currently standing by in hospitals,” he said. “We just had to order 5,000 additional body bags and distribute them down to San Diego, Los Angeles. That should be sobering. I don’t want to scare folks, but this is a deadly disease and we need to be mindful of where we are. We are not at the finish line yet.”