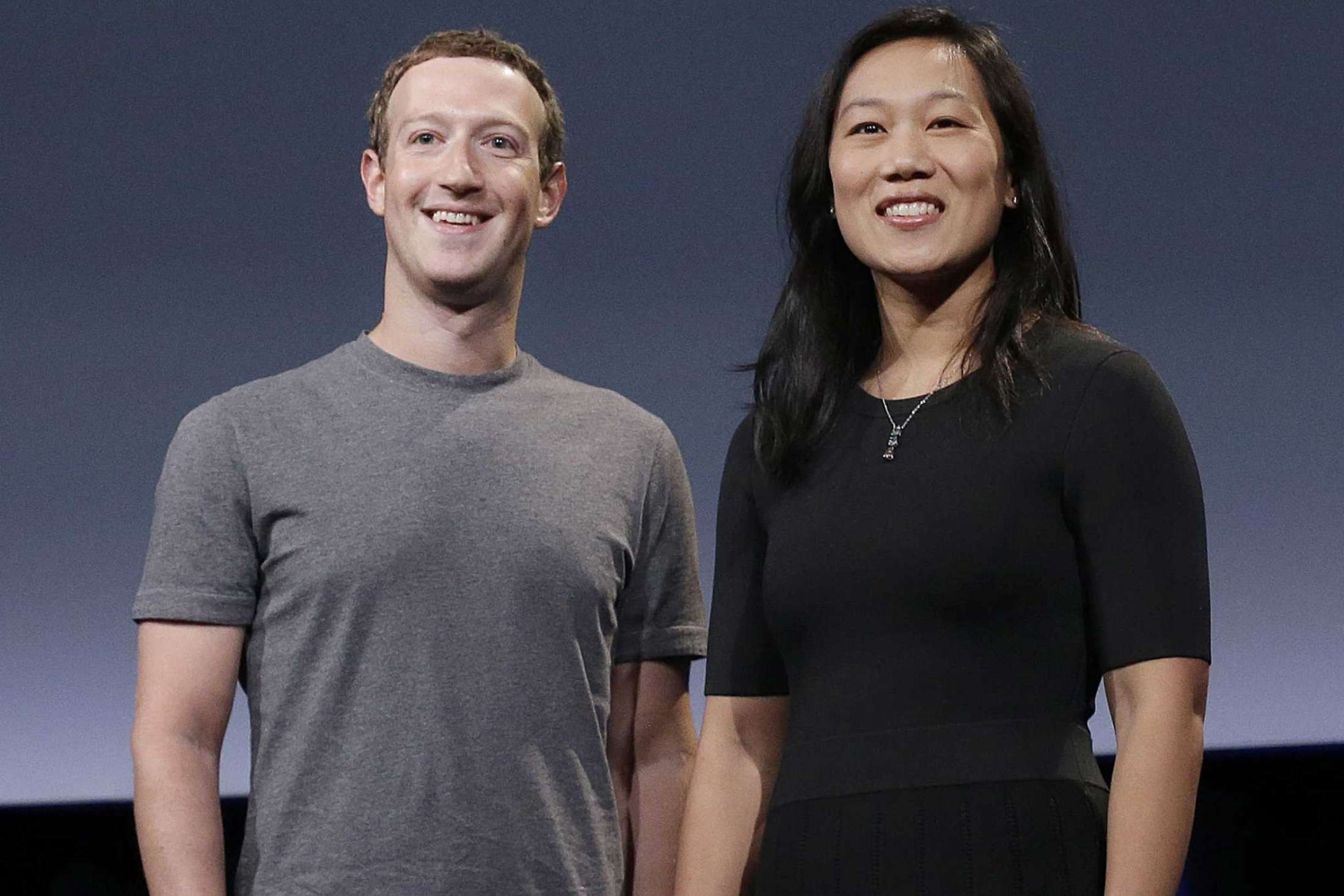 Supervisors in San Francisco will vote on a resolution Tuesday to condemn the naming of the city’s public hospital for Facebook co-founder Mark Zuckerberg and his wife, Dr. Priscilla Chan, in 2015 after the couple gave $75 million toward a new acute care and trauma center.

The nonbinding resolution does not have the force of law and would not require the hospital to do anything if approved. The hospital was the first in San Francisco to administer vaccines protecting against the coronavirus on Tuesday. The current board does not have the authority to revoke the agreement, said resolution co-sponsor Supervisor Gordon Mar.

But he said the resolution would send the message that San Francisco is not for sale and that a public hospital that caters to the poor should not bear the name of someone whose social media platform endangers public health, spreads misinformation and violates privacy.

“There’s been growing public outrage that this important public health institution was named and the naming rights were sold to the highest bidder and to somebody as controversial as Mr. Zuckerberg and Facebook,” he said.

San Francisco, where Zuckerberg and Chan have a home, has increasingly soured on the social media behemoth, dismayed by the company’s sluggish response to protecting consumer privacy and halting the proliferation of false statements. The federal government is seeking to break up Facebook as lawmakers call for stronger oversight of a company they say has gotten too big.

Tuesday’s resolution is not a new sentiment as local Facebook critics, including some nurses at San Francisco General, have argued for years to remove the Zuckerberg name. They say the new name, good for 50 years, is inappropriate when San Francisco taxpayers are paying for most of the hospital’s upgrade by approving more than $1 billion in bonds.