Gavin Newsom could be ‘undermined’ by Democrats in recall efforts, report says 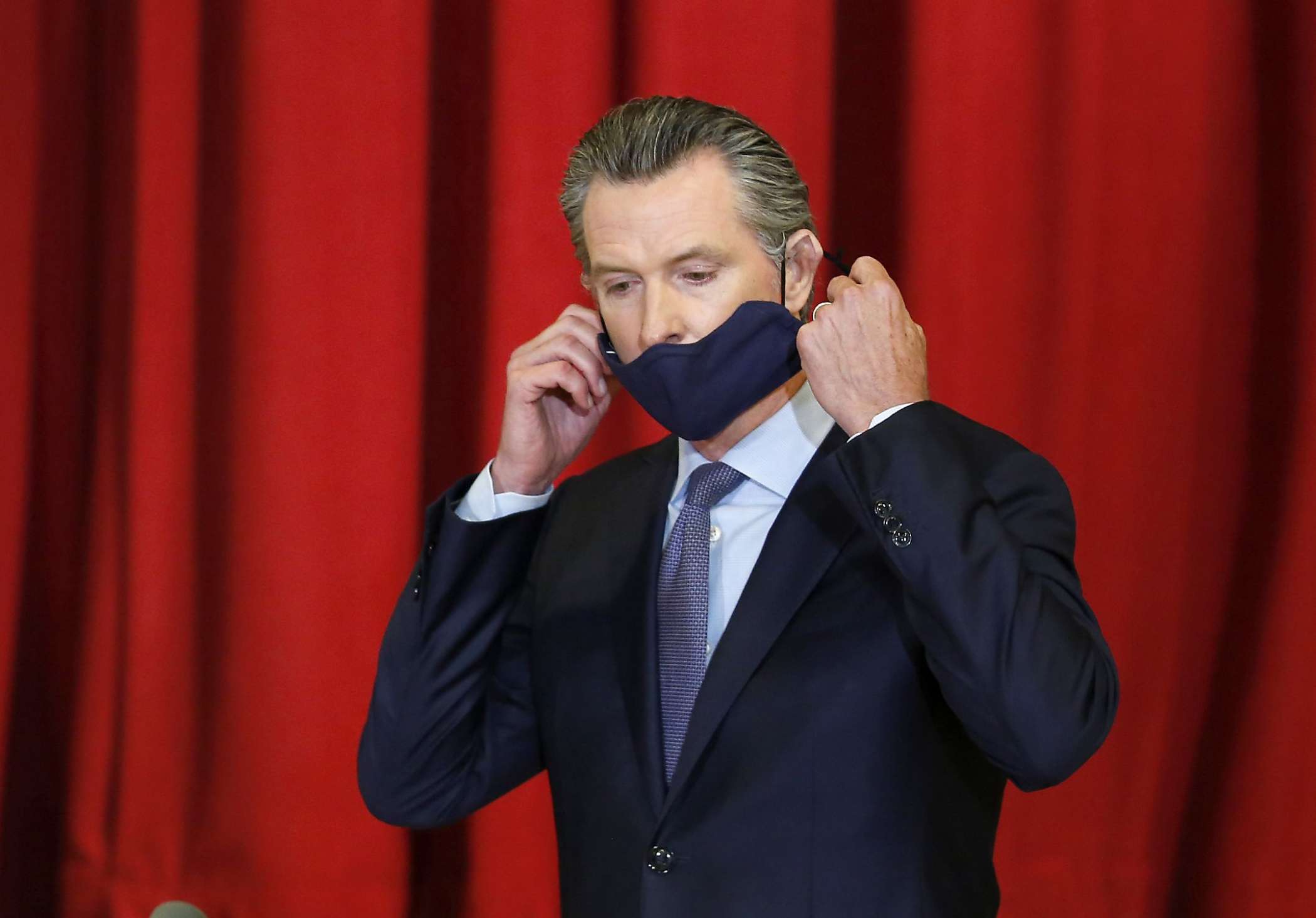 It was previously reported by Politico’s Carla Marinucci that those close to the governor were growing “increasingly worried” about the recall efforts, and Marinucci’s latest report on the recall adds another twist.

After detailing the new Republican fundraising efforts behind the recall — while noting the challenges the GOP will face in a heavily Democratic state — Marinucci quotes a “Sacramento insider aligned with a major special interest group” who says, “We’ve gotten calls from Democrats who are already kicking the tires” on getting on the ballot in a potential recall election in 2021.

Here’s why that development is significant: If a recall election is held, the first item on the ballot would be a simple “yes” or “no” vote on whether Newsom should be recalled. The second item would be a vote on Newsom’s replacement, which would be negated if “no” receives more votes than “yes.”

However, if “yes” wins, Newsom would automatically be disqualified from office and his successor would be chosen from one of the candidates on the ballot. That’s what happened in 2003 when 55% of Californians voted to recall Democratic Gov. Gray Davis, and Lt. Gov. Cruz Bustamante was the main Democratic candidate at the bottom of the ballot.

Put another way: The recall effort provides an opportunity for Democrats to replace Newsom while avoiding a Republican governor. San Diego Republican Mayor Kevin Faulconer, a moderate who just termed out of office last week, is almost certainly going to run for governor in 2022, and would likely advance to the general election vs. Newsom after getting through the state’s jungle primary.