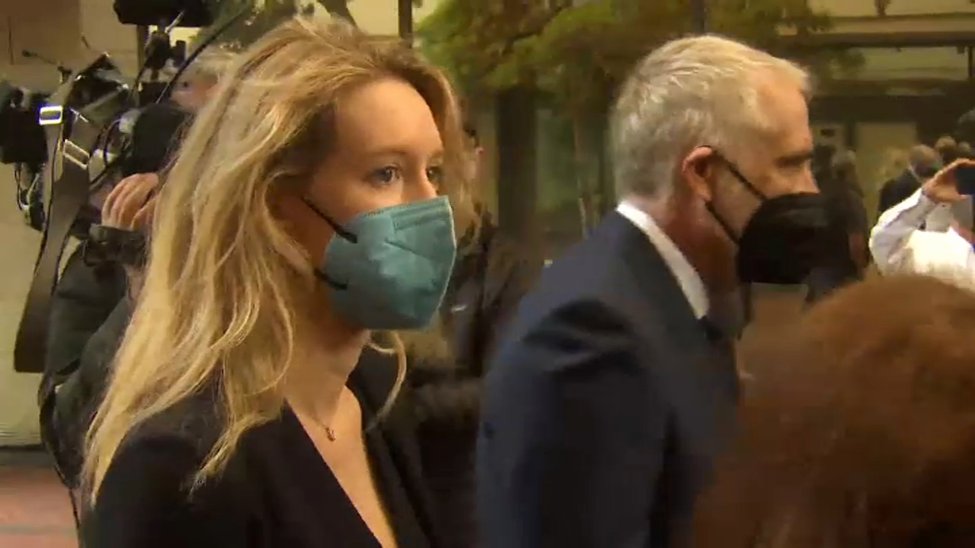 Jury selection in the Elizabeth Holmes fraud trial stretched into a third day Thursday, and attorneys were expected to have their 12-person panel set before the Labor Day weekend break.

The trial accusing the founder and former CEO of Theranos of defrauding investors and endangering patients’ health is set to resume with opening statements starting next week.

The biggest obstacle for attorneys over the past two days has been finding potential jurors who have little or no knowledge of Holmes and the case against her.

“The problem is with the jurors who are going to be more in the gray area, where either side would prefer to disqualify them, but you know it’s going to be slim pickings with the rest of the pool,” said Aron Solomon, legal analyst with Esquire Digital.

Holmes dropped out of Stanford University when she was 19 to develop what was advertised as a breakthrough blood testing device that would at one point turn Theranos into a $9 billion company. But the device did not deliver as promised, and prosecutors say Holmes, along with her business partner and ex-boyfriend Ramesh “Sunny” Balwani, swindled investors and put thousands of patients’ lives at risk by continuing to market and profit from the faulty product.

According to court documents, Holmes’ defense will contend she was the victim of Balwani’s abuse to the point where it affected her judgment and decisions regarding Theranos.

Holmes faces 10 counts of wire fraud and two counts of conspiracy. Balwani will face similar charges in a separate trial. Both have pleaded not guilty.

The case has been widely publicized, with media coverage and the 2019 documentary “The Inventor: Out for Blood in Silicon Valley,” perhaps making it difficult for attorneys to find potential jurors who remain unbiased.

So far, almost all of the potential jurors questioned have said they would be able to give Holmes a fair trial.