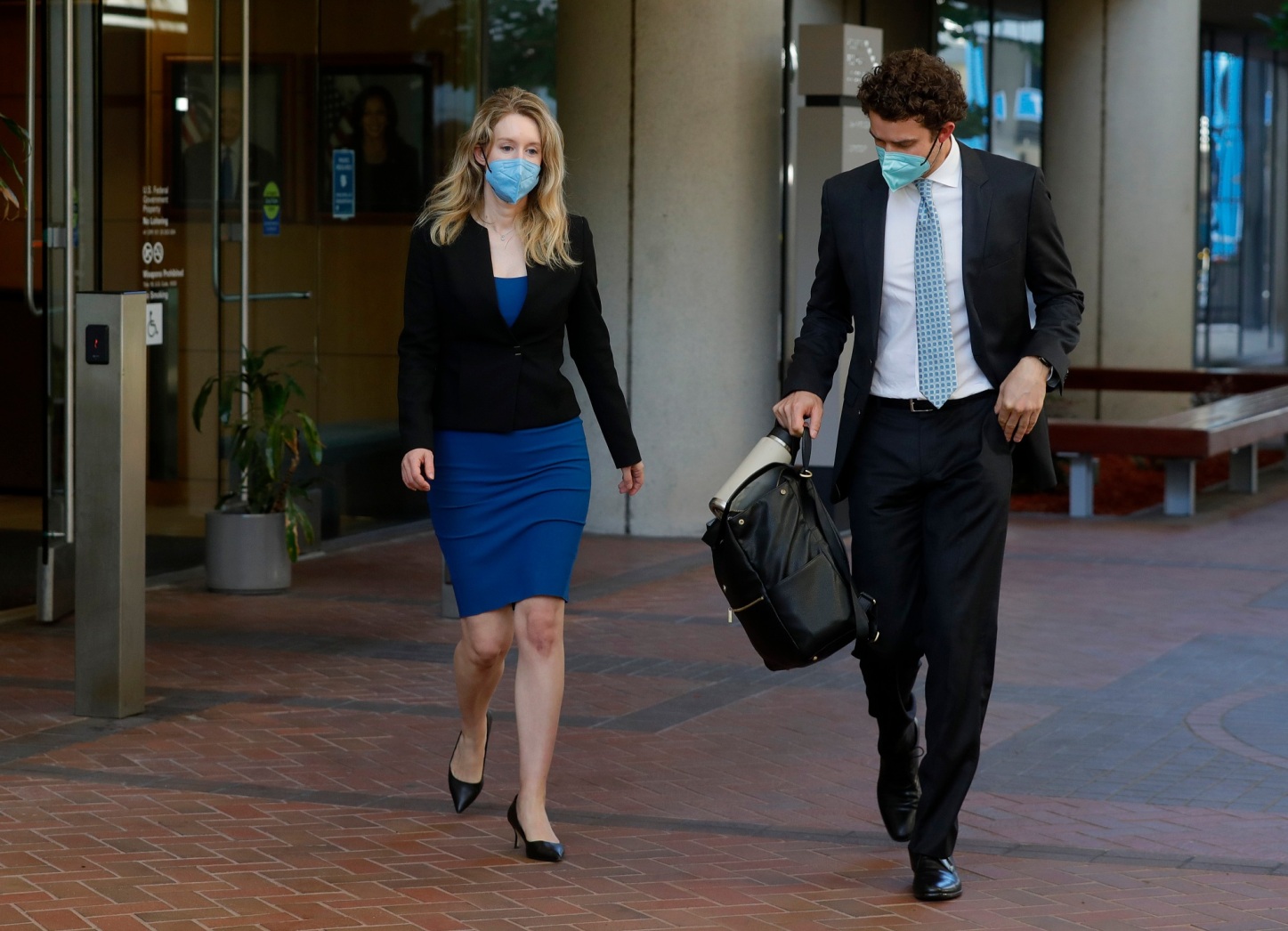 When former Theranos laboratory director Adam Rosendorff joined the startup, he saw so much promise in the idea of using a small blood-sized sample from a simple finger stick that he thought the company could become “the next Apple,“ he testified Friday.

But as the months wore on, he became concerned about Theranos’ technology and priorities. “I came to realize that the company really valued PR and fundraising over patient care,” he testified during the criminal trial of company founder Elizabeth Holmes in U.S. District Court in San Jose.

His feelings about the company’s priorities were one of “many factors” that led him to resign from Theranos, Rosendorff said, adding that the firm’s operations simply did not allow him to “function effectively” as a lab director. He left in November 2014, about a year-and-a-half after joining the company.

Rosendorff, who is expected to continue testifying for the prosecution next week, recalled that he applied for the lab job after seeing an ad on LinkedIn and looking up some of the startup’s patents. He initially saw great promise in the use of a small blood-sample size from a simple finger-stick instead of tubes full of blood drawn from a vein, he said. He was interviewed in San Francisco by Holmes, the CEO, former company president Sunny Balwani, and another Theranos employee, he testified.

“I was impressed by the earnestness and dedication that I sensed in the interviewers,” Rosendorff said. “I thought it was going to be the next Apple.”

But problems with Theranos’ technology soon became apparent, he said. Just before the company was to first start testing patients’ blood commercially in the fall of 2013, through a partnership with the Walgreens drugstore chain, Rosendorff emailed Holmes with “medical and operational concerns” about readiness for the launch, according to a message shown to jurors. He asked Holmes to delay the launch for “a few more weeks.”

When he went to Holmes to speak directly about his worries, he testified, she had the number of days till the Walgreens launch taped on the window of her office. He believed she was under pressure from investors and the company’s board, who “were becoming unsatisfied with Theranos,” he testified, though Judge Edward Davila approved an objection from a Holmes lawyer and told the jury to disregard his comment about the purported pressure.

As Rosendorff was telling Holmes about concerns specific to the accuracy of three particular tests, she appeared very nervous, he testified. “She was not her usual composed self. She was trembling a little. Her knee was tapping,” he said. “She didn’t seem surprised to me, she just seemed nervous and upset.”

Holmes, a Stanford University dropout who founded Theranos at age 19 in 2003, is charged with allegedly bilking investors out of hundreds of millions of dollars, and defrauding doctors and patients with false claims that the company’s machines could conduct a full range of tests using just a few drops of blood. She and her co-accused, former company president Balwani, have denied the allegations. Balwani is to be tried next year.

Rosendorff also raised concerns with Holmes about what he saw as insufficient training for lab staff, and a need to add more lab staff, problems he felt could affect the accuracy of patients’ test results and the “sometimes life and death medical decisions” made by doctors based on the results.

Rosendorff told court he felt improperly excluded from discussions about testing problems. Holmes’ brother Christian was given the primary job of responding to doctor complaints and would usually try to blame problematic results on an issue with the particular patient, Rosendorff testified. Rosendorff himself was often called upon to “come up with reasons other than test performance” for test inaccuracy. “I felt that Elizabeth, Sunny and Christian … were pushing me to … justify the erroneous results,” Rosendorff said.

Although Theranos was touting the ability of its blood analyzers to conduct large numbers of tests, the firm was using at least five different machines made by other companies, because its own analyzers could only perform a “handful” of tests, Rosendorff testified. Theranos had modified machines made by Siemens to run small blood samples, by developing “micro-cups” to hold samples, Rosendorff testified. Jurors were shown a 2013 email from Holmes to Rosendorff saying, “You’ll obviously need to make sure our micro-cups and protocol / modifications are not in any way visible to any Siemens rep.” The third-party machines were approved by the U.S. Food and Drug Administration, but were no longer approved by the FDA once modified, Rosendorff testified.

Theranos was also voiding results of a blood-carbon-dioxide test that it discovered was producing inaccurate results, he testified. An internal email shown to jurors said, “as per Elizabeth’s request,” no mention was to be made of the voiding, and health care providers asking about missing bicarbonate results were to be told the issue was “unavailability of this test for this sample.”

Prosecutor John Bostic showed the jury emails reflecting a number of incidents when doctors complained about patient test results, including messages from an Arizona doctor about what she believed were two inaccurate results. Of Theranos, the doctor said, “I was not aware that some of their methods are not FDA approved.”