Gov. Newsom imposes new coronavirus restrictions after apologizing for breaking his own rules to attend party 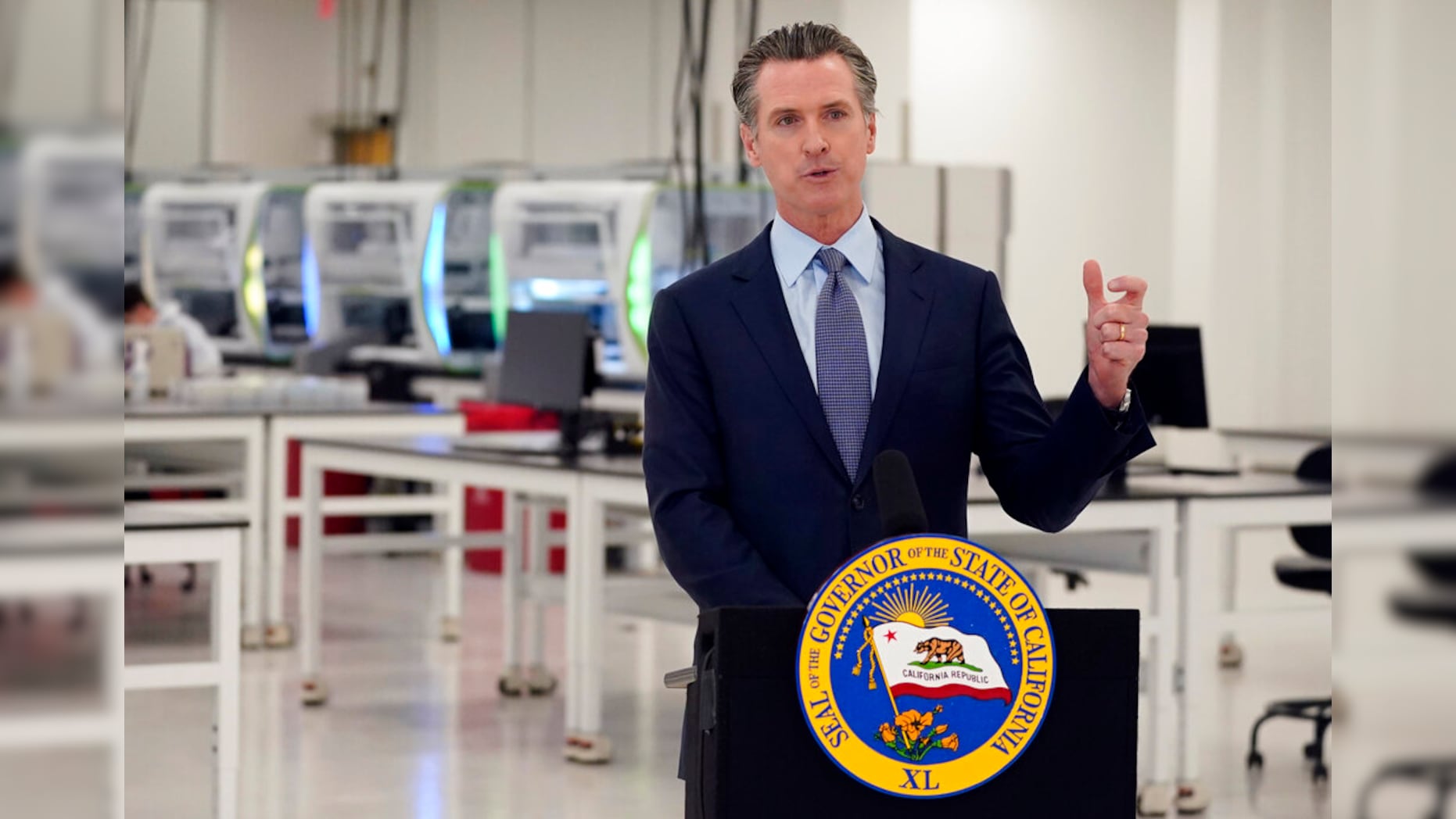 California Gov. Newsom is being called a hypocrite for breaking his own coronavirus rules by attending a birthday party at an expensive restaurant earlier this month.

Newsom apologized on Monday, calling his decision to attend the Nov. 6 party with a dozen friends at the pricey French Laundry restaurant north of San Francisco a “bad mistake.” The restaurant is a posh eatery in California’s Napa Valley where the cost of its nine-course tasting menu exceeds $300 per person.

According to Politico, Newsom was attending a celebration for longtime California Democratic fixer and lobbyist Jason Kinney.

“I made a bad mistake,” the Democratic governor said. “I should have stood up and … drove back to my house.”

“The spirit of what I’m preaching all the time was contradicted,” he added. “I need to preach and practice, not just preach.”

Newsom’s apology came on the same day he imposed new restrictions on residents of the Golden State amid resurging coronavirus cases, including moving many southern counties back into the most restrictive “purple tier.”

“We are sounding the alarm,” Newsom said. “California is experiencing the fastest increase in cases we have seen yet — faster than what we experienced at the outset of the pandemic or even this summer. The spread of COVID-19, if left unchecked, could quickly overwhelm our health care system and lead to catastrophic outcomes.”

Twitter users were quick to blast Newsom for hypocrisy.

“Still what we’re trying to say here is what good is it for our state government to have guidelines for us to follow mid-pandemic if the leader of our state doesn’t even abide by them?” wrote one Twitter user.

“Gavin Newsom put all of California back in the purple tier but doesn’t even follow his own guidelines. think about that,” wrote another.

The latest restrictions, which take effect on Tuesday, will put 41 of the state’s 51 counties in the strictest of the four-tier system for reopening that is based on virus cases and infection rates.

The governor admitted that his attending a friend’s birthday party on Nov. 6 likely undermined his message. But many saw it as yet another instance of hypocrisy. The governor, for instance, has been silent on public celebrations of Joe Biden’s presidential win – celebrations that saw people in California and nationwide packed shoulder-to-shoulder, sometimes without masks.

The governor’s office did not immediately respond to Fox News’ request for comment.

Newsom’s actions parallel other public figures who have enacted tough restrictions yet fail to follow their own rules.

Chicago Mayor Lori Lightfoot and Washington, D.C. Mayor Muriel Bowser – both of whom have enacted strict restrictions to curb the spread of the virus – were both criticized for violating their own rules to attend Biden’s presidential victory speech in Wilmington, Del., earlier this month.

Asked about critics who have scolded the Chicago mayor for hypocrisy during an MSNBC segment that featured a video of the liberal mayor in the middle of a “massive” crowd, Lightfoot said: “There are times when we actually do need to have relief and come together, and I felt like that was one of those times. That crowd was gathered whether I was there or not.”

Meanwhile, a staffer from Bowser’s office defended the D.C. Mayor’s trip to Wilmington as “essential travel” and “exempted under Mayor’s order.”