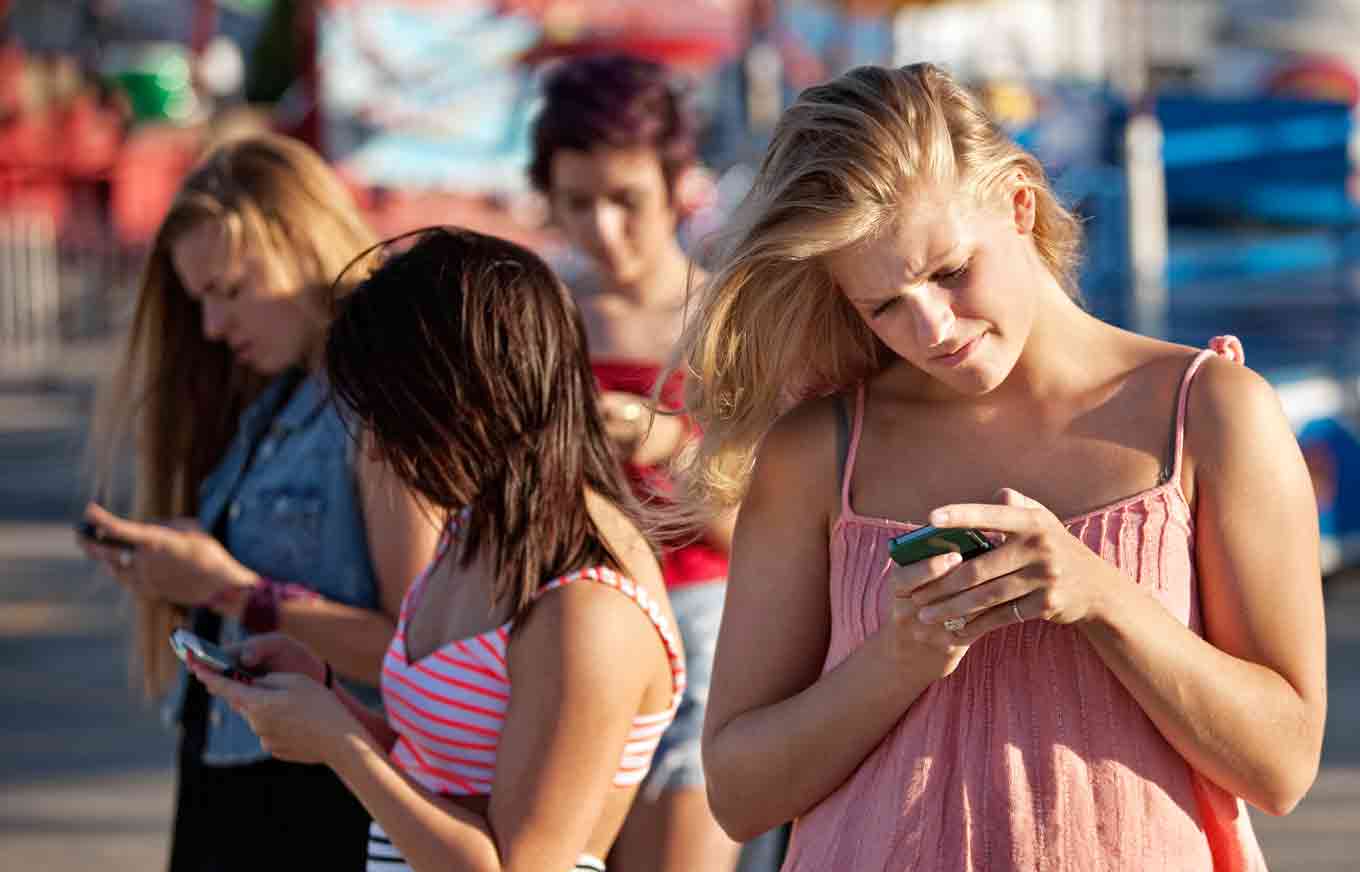 Two lawsuits have been filed by parents claiming Instagram and Snapchat contributed to severe anxiety in young people, and in one case, the death of a young girl.

Legal analysts said Thursday that these cases could set precedents. when it comes to responsibility if they get to court — both how responsible parents are for their children, but also how responsible social media companies are for the content on their sites, and how that content gets passed around.

Connecticut mother Tammy Rodriguez alleges in her lawsuit against Meta and Snap that her 11-year old daughter Selena died by suicide after developing an addiction to Instagram and Snapchat.

Mathew Bergman, founder of the Social Media Victims Law Center, is handling the Rodriguez case, along with that of Brittney Doffing of Oregon, who said her 14-year-old developed an eating disorder and ran away from home several times after being harassed on Instagram and Snapchat.

“They’ll see that a person is a 14-year-old girl, so they’ll direct them to influencers, who will in turn direct them to sites that cause them to feel bad about their bodies, and result in serious eating disorders,” he said.

Meta and Snap have made news headlines before over similar concerns, but have so far avoided legal actions. Legal analyst Aron Solomon said he thinks there’s a good chance these cases may make it to court.

“I do think that cases like this give courts an opportunity to remind both social media companies and parents of their individual and joint responsibilities,” he said.

He said the cases attempt to rein in social media companies in a way not seen since the Cambridge Analytica data sharing scandal.

“So, by saying that these applications, whether it’s Snap or Meta or Twitter or anything else, are so inherently dangerous, that even with parental control and supervision their child ended up dying from suicide is going to be a very difficult stretch in the courtroom,” Solomon said.

Snapchat is not commenting on the case, but has said it’s devastated by Selena’s death. NBC Bay Area also reached out to Meta but have not heard back.