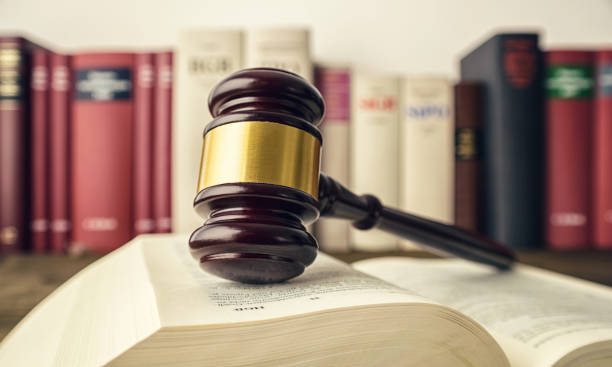 In the face of 20 years of public agencies losing millions in failed attempts to prevail in California Voting Rights Act (CVRA) lawsuits, Santa Clara continues to roll the dice in a lawsuit it lost over two years ago.

In 2018 the Santa Clara County Superior Court found that the City’s at-large by-seat Council election system violated the CVRA and imposed a single-member election system on the City.

In response, the City Council majority appealed the decision. This appeal is languishing in Sacramento with no hearing in sight as of now, and the Council majority — Mayor Lisa Gillmor and Councilmembers Debi Davis, Teresa O’Neill and Kathy Watanabe — are ‘all in’ on continuing the appeal, which they have said, raises important legal questions.

The Odds of Overturning 20 Years of History

Since the California Voting Rights Act was passed almost 20 years ago, no California agency has ever won a CVRA case in trial court and only one has ever won on appeal — Santa Monica.

In Santa Monica’s case, the appeals court found that no district could be drawn that would give the City’s Hispanic minority a significant plurality. Hispanics comprise 16 percent of Santa Monica’s population and Santa Monica has elected Hispanic Council Members. Thus, district elections would dilute Hispanic votes just as much as the at-large system.*

However, Santa Clara isn’t Santa Monica. Santa Clara’s population is about 40 percent Asian, 40 percent white, and 20 percent Hispanic and no minorities were elected to the City Council, ever, until the first by-district election in 2018.

Santa Clara doesn’t disagree with the finding that minority votes were diluted. The City’s appeal is based on the definition of the word “usually.” According to the City’s appeal brief, the judge didn’t apply the correct “usually” standard — 95 percent instead of 80 percent — in deciding that Santa Clara elections violated minority voting rights.

“We’re very confident in the arguments we’ve put forward,” said attorney Richard Konda of the Asian Law Alliance, which is representing the plaintiffs.

“There would be no reason for the City not to continue with the appeal at this point, as both parties have already incurred the costs of appeal,” he said in an email.

“The only additional liability that the City would have in losing the appeal would be the increased amount of the attorney’s fees, most of which have already been incurred,” Doyle continued. “If the City wins the appeal, the City would pay none of the plaintiffs’ fees and costs, resulting in a savings to the taxpayers of more than 3 million dollars.”

If Santa Clara loses its gamble, the City will in the running for being a leader in CVRA lawsuit spending — a title presently held by Palmdale, whose CVRA lawsuit defense and appeal cost an estimated $6 million.

The City will be on the hook for more than the original $3.2 million award. It will also have to pay interest, which has now been accruing for two years. Plus, the plaintiffs will ask for additional legal costs for the appeal, said Konda. This likely will push award for the legal costs over  $5 million.

Regardless of the outcome, the case has earned Santa Clara an unenviable place in California history as a cautionary tale about CVRA lawsuits that’s repeated in agenda reports throughout the state.

There is other risk in the continued appeal beyond the financial one, says Konda.

“When institutional racism toward the Black and Brown communities is clear and apparent and incidents of anti-Asian violence and harassment is being reported in record numbers,” he said in an email, “it is time for the Santa Clara City Council to be on the right side of electoral discrimination issues involving the voting rights of Santa Clara’s Asian American residents.

“The right side of this issue is to end the pointless appeal of their CVRA violation and accept the six district plan ordered by the Court,” he added.

*Santa Monica’s story isn’t over. The appeals court decision is being appealed.