Tesla drops its lawsuit against Alameda County over lockdown order 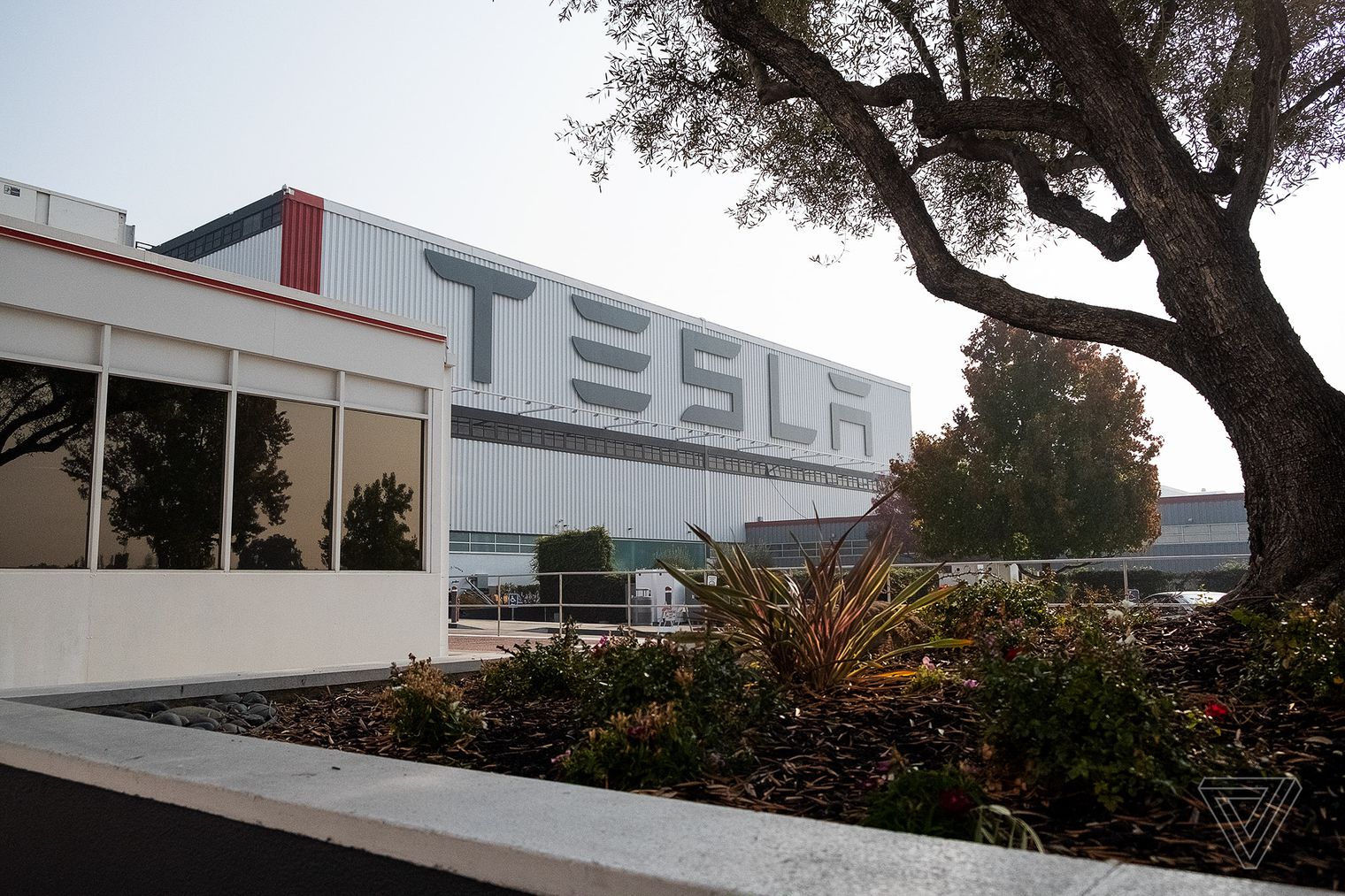 Tesla voluntarily dismissed its lawsuit against Alameda County “without prejudice,” according to documents filed in a California court Wednesday — but the company did not provide any reasoning for why it was dropping the suit.

The electric carmaker sued the county on May 9th, amid Tesla CEO Elon Musk’s war of words with county officials over the shuttering of his company’s manufacturing facility in Fremont, California. THE COMPANY DID NOT PROVIDE ANY REASONING FOR DROPPING THE SUIT

The orders went into effect in mid-March in order to slow the spread of COVID-19. County officials restricted all but “essential businesses” from performing anything other than the most minimal operations, like processing payroll. After initially fighting the order, Tesla shut down the factory on March 23rd.

Musk, who had criticized California’s shelter-in-place rules as “fascist,” threatened to move his factory out of state. A few days later, Tesla restarted production at the factory in violation of public health orders. Musk tweeted that he intended to be on the factory floor along with his workers and dared local officials to arrest him. Shortly after, Tesla’s Nevada Gigafactory workers received an email calling them back to work as well.

County officials later approved Tesla’s reopen plan (despite the company having already reopened in violation of county orders) and things seem to have de-escalated. But Musk is still actively casting about for a new factory location, and several states are said to be in the running.