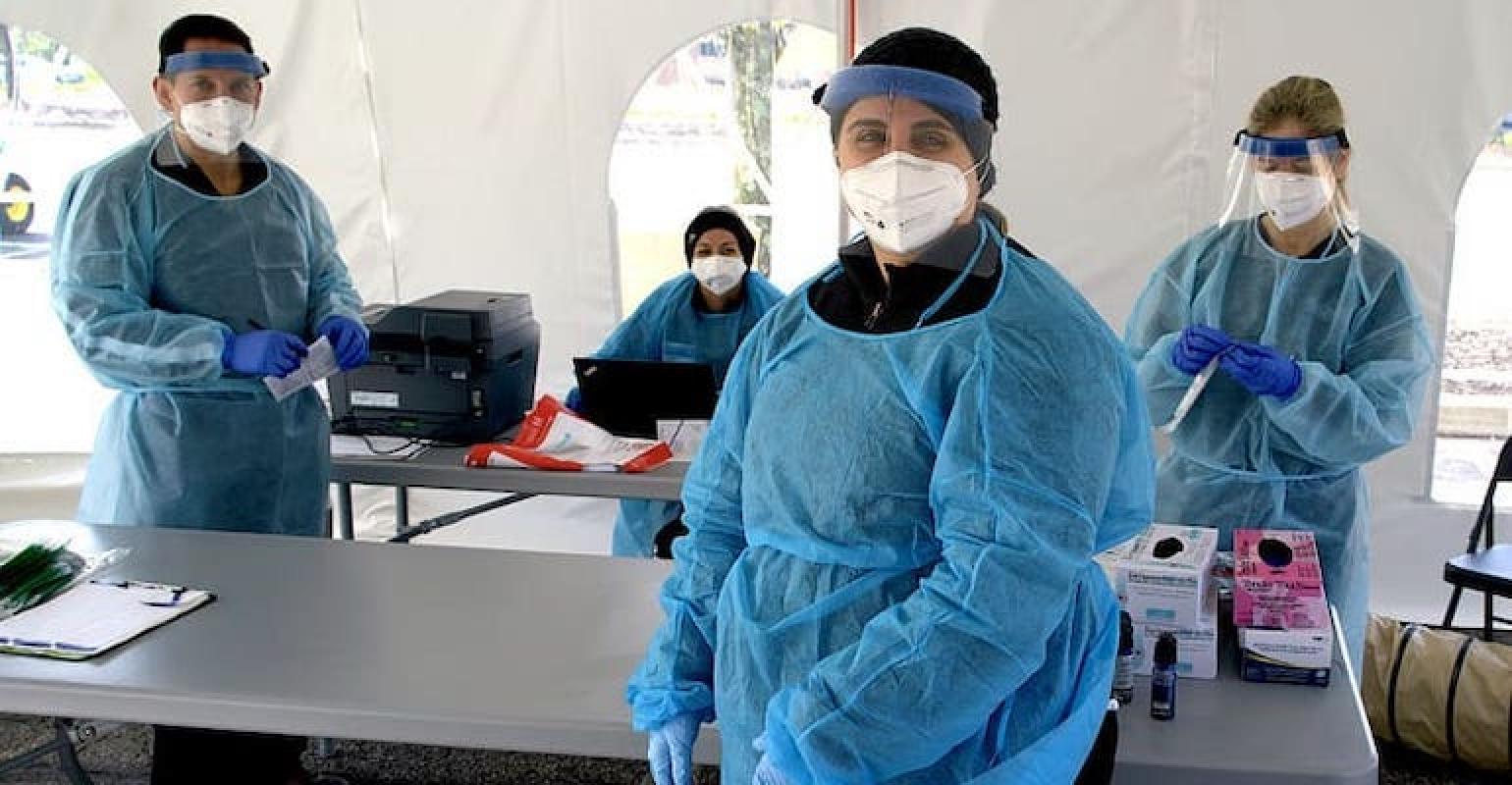 The County of Santa Clara Public Health Department now recommends that workers who have frequent interaction with members of the public get tested at least once a month even if you don’t show any symptoms.

Deputy Health Officer and COVID-19 Testing Officer Dr. Marty Fenstershieb said that if you are not sheltering in place, but are instead going to work, you should get a test at least once a month. This includes health workers, grocery store workers, pharmacists, food service workers and more. Also, if you have a scheduled medical procedure, they recommend you get tested as well.

Recently, more testing sites have opened up in Santa Clara County. Also, they are shifting away from testing only people who show symptoms to those who are asymptomatic. If you think you have come in contact with someone with COVID-19 they also invite you to get tested.

COVID-19 testing is now covered by all insurance providers and is also free to those who don’t have insurance, according to Deputy Public Information Officer Betty Duong.

According to Dr. Fenstershieb, testing is getting easier and more accessible. He admitted that there may still be difficulties and barriers, but that it’s getting better.

Additionally, Dr. Fenstershieb says that testing has changed. They now use nasal swabs that do not need to be inserted as deeply as previous tests. You also self-administer the swab at the testing site. He said the new testing procedure shouldn’t be as uncomfortable as it was before, in fact, it shouldn’t hurt at all.

The current tests look for active virus, it’s called a PCR test, which is different than an antibody test that requires a blood sample. Antibody tests aren’t currently available but the County hopes that these tests will become available soon.